Hundreds of women gathered on Southampton Common on 14 June as the Women’s Running 10K Race Series returned to the city.

Conditions were overcast, still and not too cold as the runners began to arrive on race morning. Ahead of the race, Alzheimer’s Society fundraiser Gaye Slade took to the stage to talk about why she was running. Gaye, who has lost four stone through diet and running, and has raised hundreds of pounds for Alzheimer’s Society after losing her mother to the disease, issued a challenge to the crowd. “I want all of you to bring someone else into running,” she said. “When I come back next year I want to see how many people were introduced to running by someone here today.”

After a rousing warm-up from Wheyhey, the runners of the 5K, in association with This Girl Can, were ready to line up at the start. Spectators lined the starting straight as they set off and a few minutes later, the 10K runners were hot on their heels.

Jennifer How was first home in the 5K, in 25:48. Jennifer was also racing for Alzheimer’s Society after losing her granddad to the condition.

“[I’m racing] for many reasons, one for Alzheimer’s society, my grandfather died last year of it, today’s not about fundraising, more for memory, to promote Alzheimers Society, and also I suffered a bad ectopic pregnancy and almost lost my life, so it’s more for the fitness. Running is a way for me just to let go.

First lady in the 10K was Karen Andrews, who was cheered on by her husband, daughter Grace and son Milo, who had just turned one. Karen finished in an incredible 41:30.

“Before we started, I thought it was quite chilly but once we got going it felt quite warm, so not bad conditions,” said Karen. “Some friends did this last year and I’m a member of Hedge End Running Club, and quite a few of them came along to do it, so it was a last minute to come and join them, but I’m glad I did!”

Laura Kenyon was thrilled to come second in 44:38, watched by her mum. She said, “I’ve been away for three weeks, I’ve not been doing short runs, so I didn’t expect to come second. I run for the local club at home. My parents run so I’ve run since I was little.”

Rounding off the podium was one of last year’s pacing team, Nicki Petitt, in 45:04. “It was tough,” she said. “At the beginning it felt nice and flat and smooth and in the middle there was a bit of an uphill. The first place lady was gone straight away, she was really strong; second came from nowhere at about 3K; and myself and the fourth place lady were fighting it out from midway through.

“The atmosphere here is lovely, it’s so supportive, it’s not about winning it but completing the course and feeling great doing it, whether it’s 5K or 10K.”

More than 300 women took part in the 5K and 10K races and, as the sun came out for the final finishers, everyone grabbed free ice cream from Wheyhey and dairy-free protein shakes from Everything But The Cow.

Runner Abby Hamilton said: “I really enjoyed it, I found the first 5K really tough going, but I really got into a rhythm and it was brilliant, loads of support all the way round. My time was 56:35 and I was really chuffed. Great atmosphere, loved the music at the beginning and the cheering all the way round was brilliant. All the women supporting each other was fantastic.”

As ever, the WR10K pacers were on hand to help runners reach their goals at sub-50 minutes, 60 minutes and 70 minutes. The Southampton pacers all came from Stubbington Green Runners and their efforts were hugely appreciated by the runners.

“My first race ever and it was great! I haven’t run this far before and it really makes a difference running in a group! Our 70-minute pacer was fab a all the ladies I met today in the group with her. Thank you to you all for getting me round under 70,” said Emma Quirk.

Full results from Sunday’s race can be found here

The best bits from the WR10K Southampton race 2015 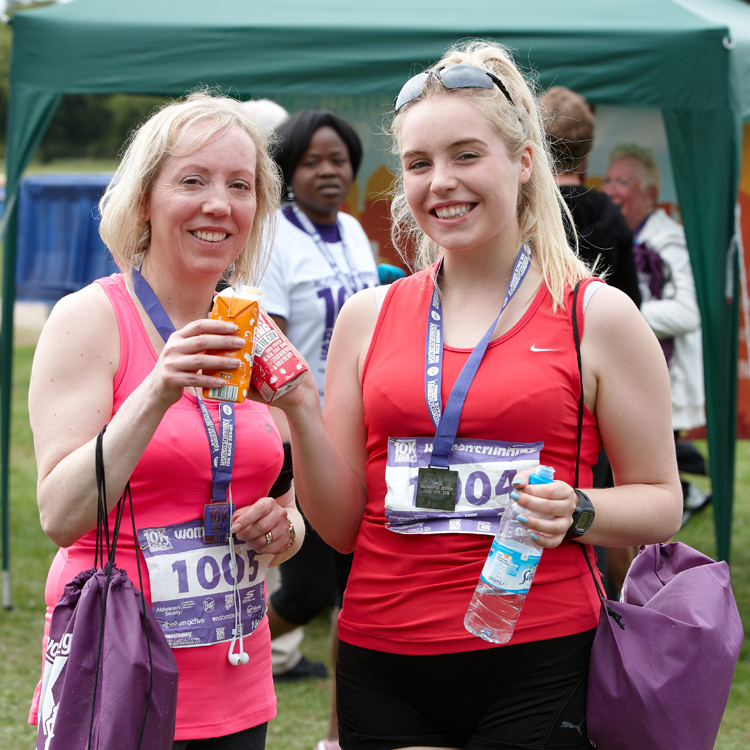 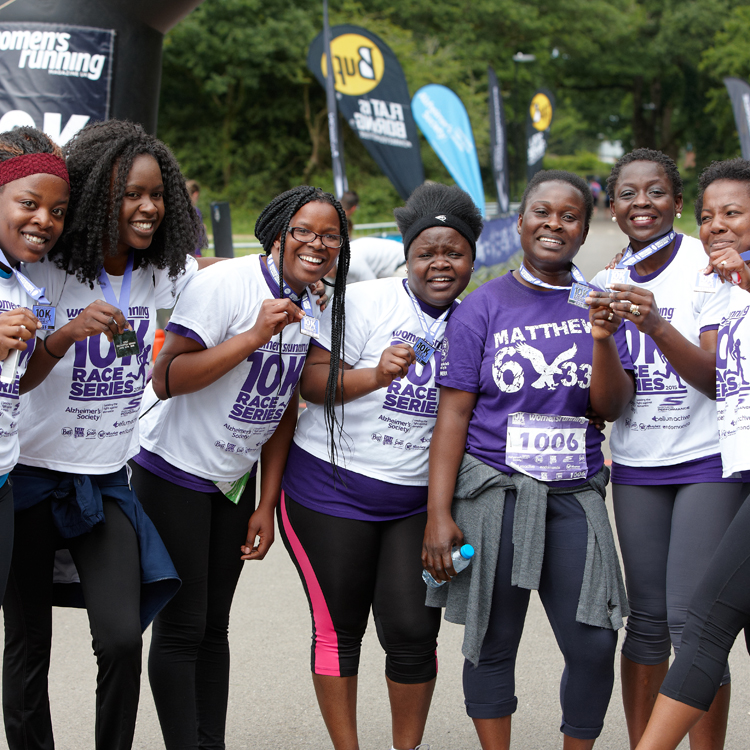 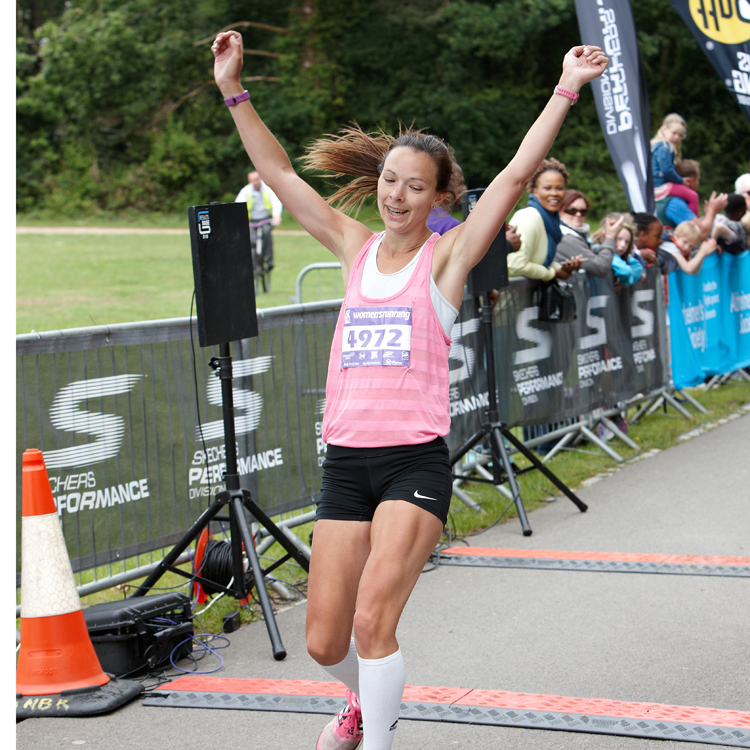 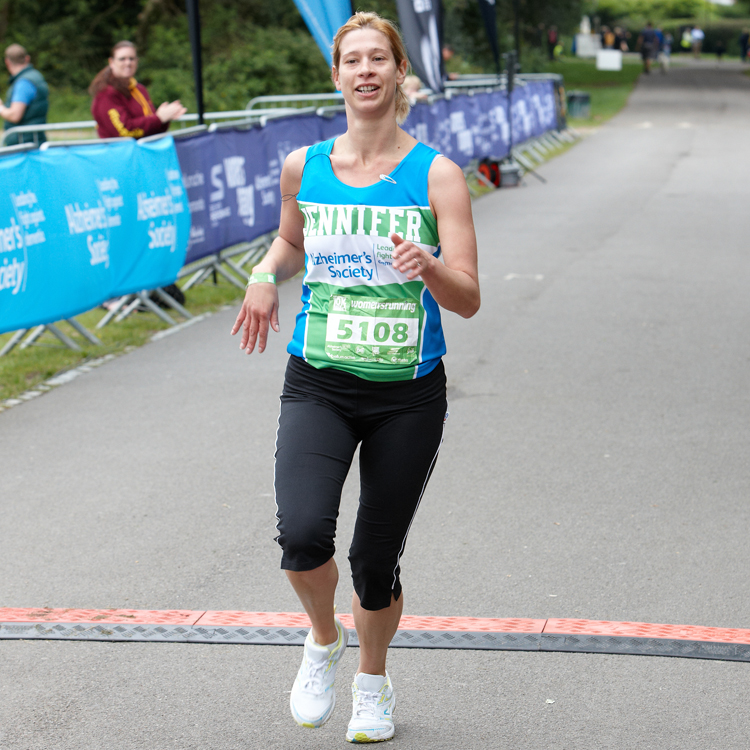 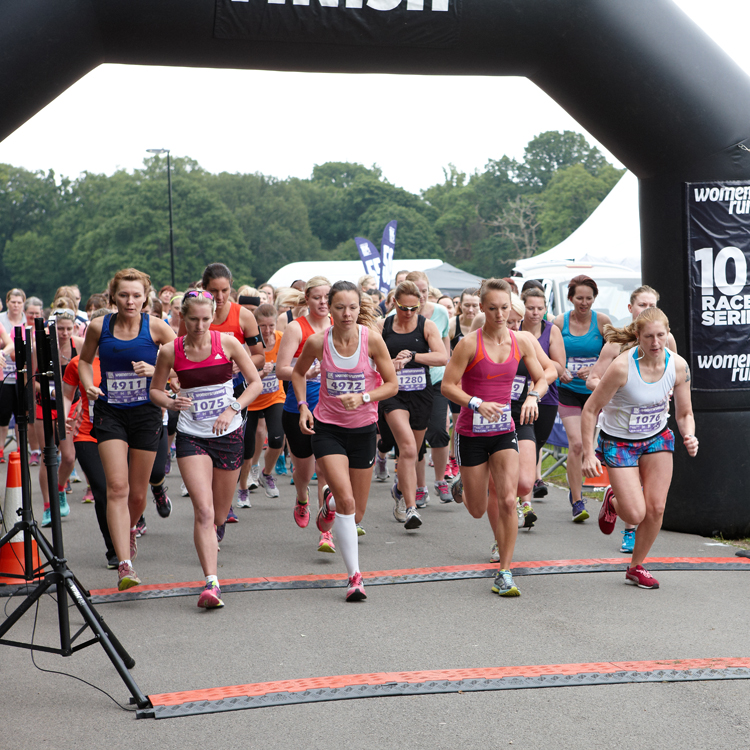 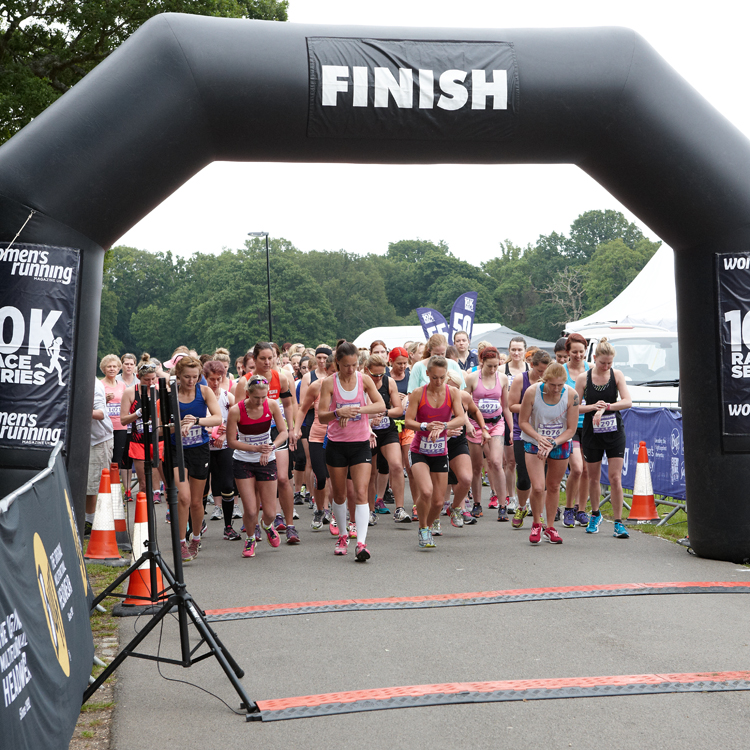 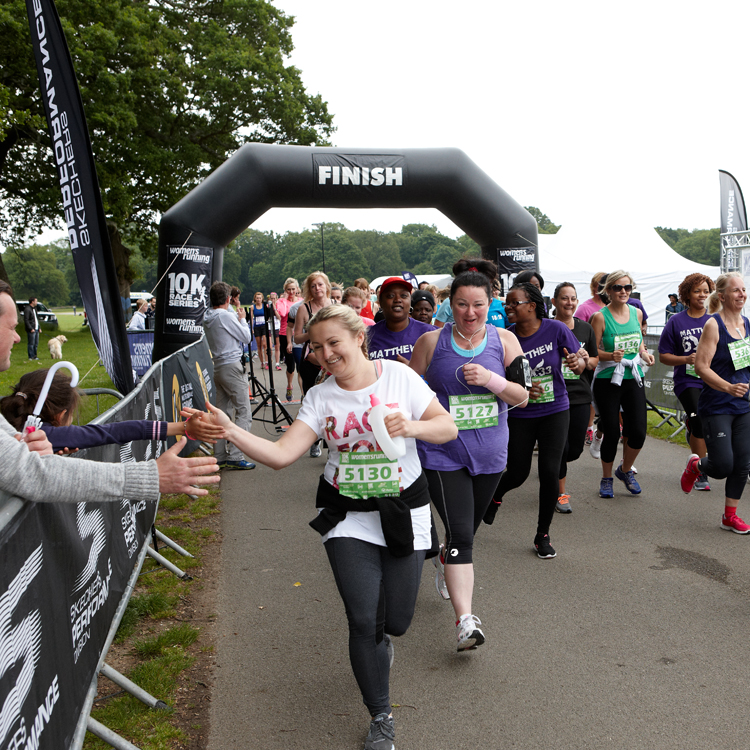 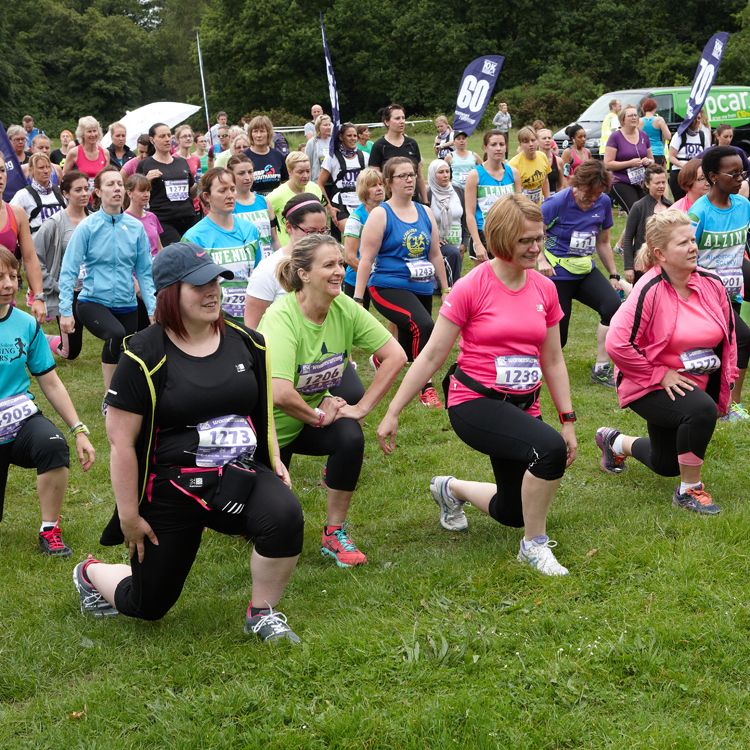 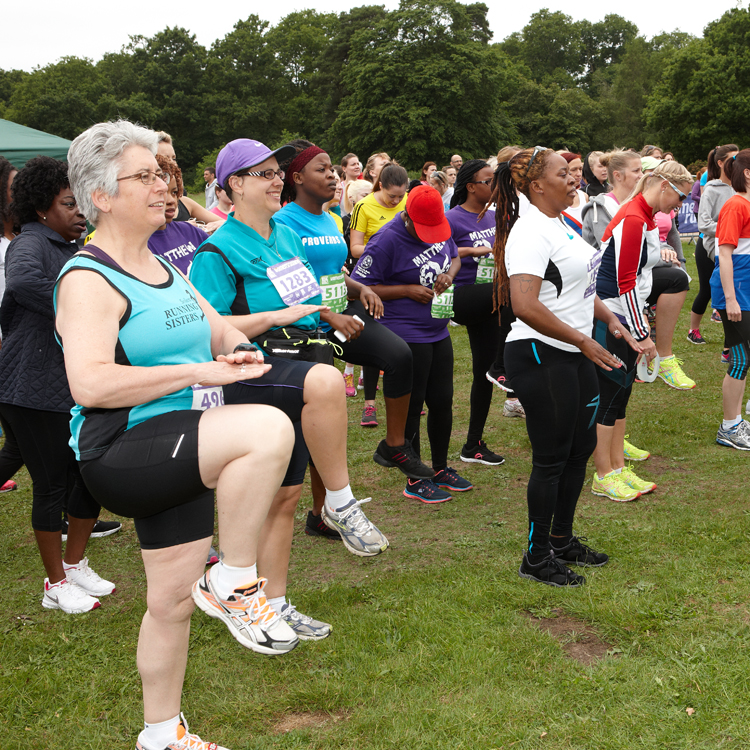 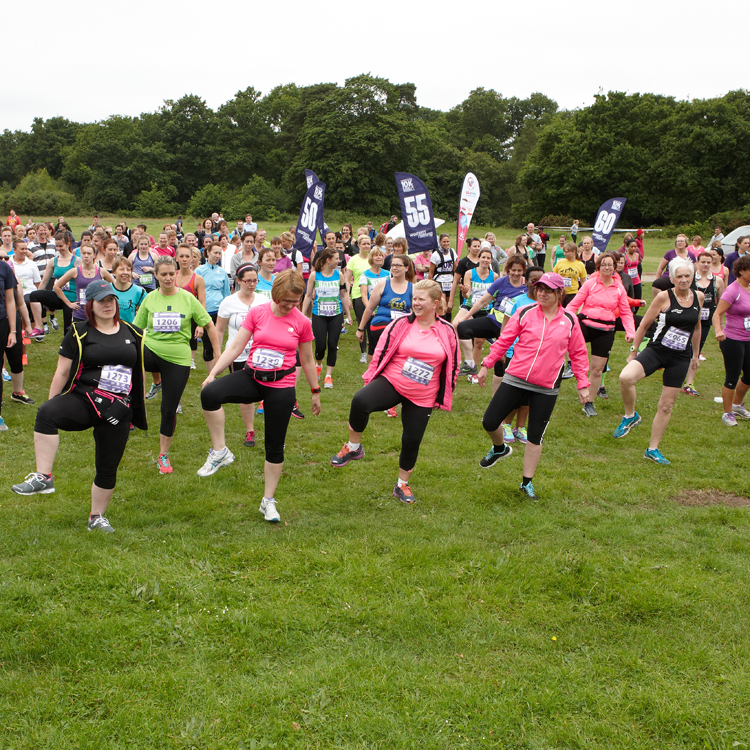 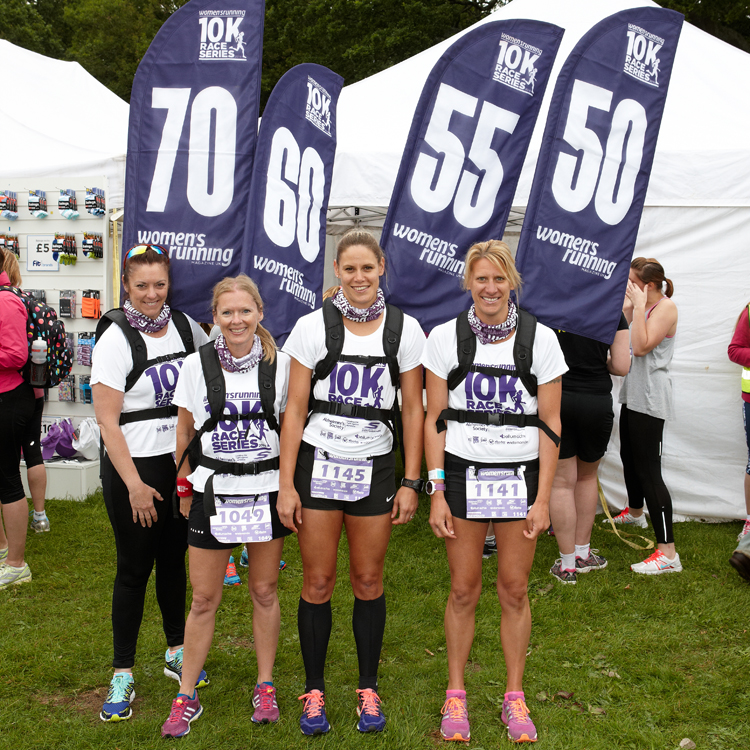 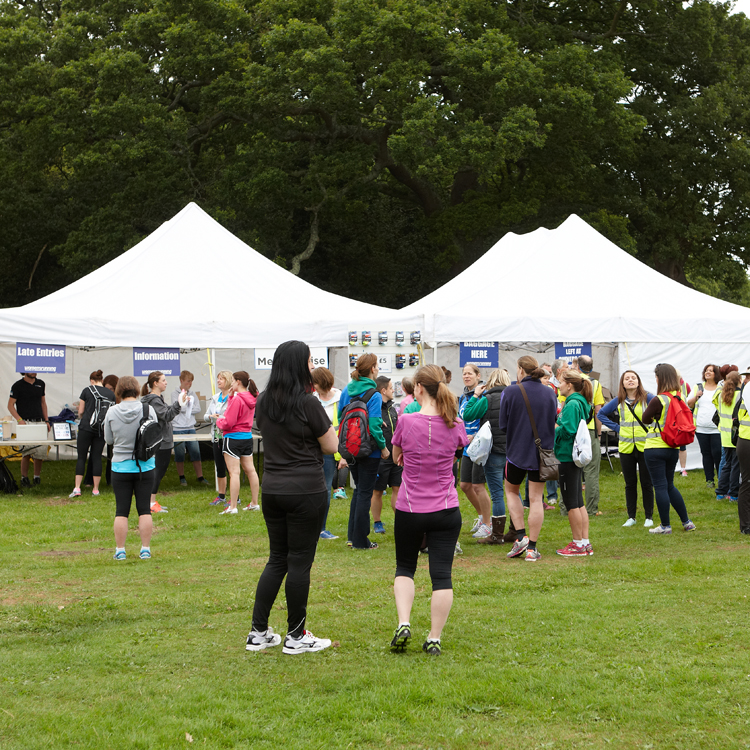 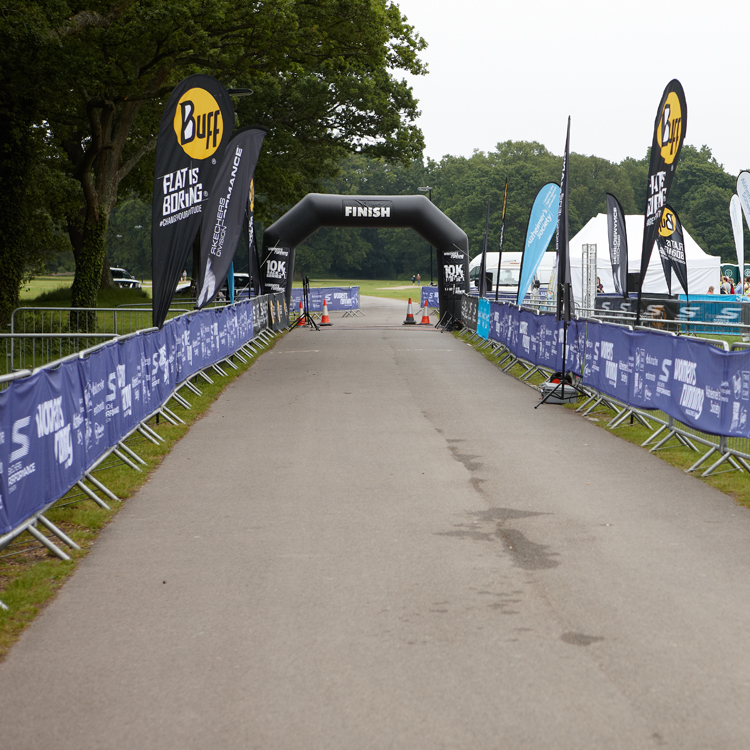