As the sun attempted to break through the clouds at the beautiful South Willen Lake on Sunday morning, runners gathered in force, some anxious to run their first ever race, others prepared for a new PB.

The cross-section of abilities soon became apparent as we heard from some of the ladies running. Having run many 5Ks, 10Ks and half marathons and now preparing to run her first marathon, Nicola Cage is an avid runner. Nicola took to the stage with her aunt, Beverley, who were both set to run the 5K. Beverley told us that after being inspired by her niece’s passion for running and talent for the sport, she had started running and this was to be her first ever race. “This is my first ever run,” said Beverley, “I didn’t even run at school!!”

We also heard from Alzheimer’s Society fundraiser and keen club runner Rachael Glanville. After seeing her stepfather diagnosed with the disease at a young age, Rachael told us that she was passionate about raising money for Alzheimer’s Society, as a charity extremely close to her heart. Her story raised cheers of support from the ladies, particularly the Redway Runners who were out in force! Further cheers followed as we heard from Lucy Smith, who had raised an incredible £1,100 for Alzheimer’s Society, with the support of her club, Over Running Mums.

After a stimulating warm-up from WR’s fitness editor Anne-Marie, the ladies were soon feeling pumped for the race and were poised at the start line with their Garmins at the ready! With four pacer groups on-hand to help the runners achieve their goals, the ladies quickly found their pacers, huddling around the four purple pacer flags before the final countdown.

The fast and flat courses brought in some incredible times. Keen to get to the finish to see her aunt cross the line, Nicola Cage won the 5K event, with a personal best time of 22mins 47secs.

Only 16 years-old and running her first ever 10K, Ula Krajinska was first home in the 10K event with a speedy 41mins, 53secs.

“I’m really shocked and happy,” said Ulta. “I did the Milton Keynes Festival of Running 5K and, apart from that, I run with my dog at home!”

Miriam Drewett was thrilled to have come second in the event. Miriam, who works in publication events, is a keen runner. Although she was hoping for a top ten spot, she told us that she definitely was not expecting the win. “You just never know who is going to turn up or what the weather is going to be like,” said Miriam.

Home third was Oxfordshire accountant Karen Cripps. “With the crowds all around cheering us on, there was a lovely atmosphere,” said Karen. Runner Kelly O’Donoghue, who was running her first ever 10K race, agreed. “The course was great, the pacers great and the crowd support was absolutely fabulous,” she said. Jane Clarke from Peterborough also enjoyed the supportive atmosphere. “It was well organised, the crowd support was great and I was with the 60-minute pacer, who got me in in under 60 minutes, she was really encouraging!”

Thank you to all of the runners, marshals and supporters for making the day so fantastic. You can find full results of the race here. And don’t forget, you can still enter the remaining five race of the WR10K Race Series.

The best bits of the WR10K Milton Keynes race 2015 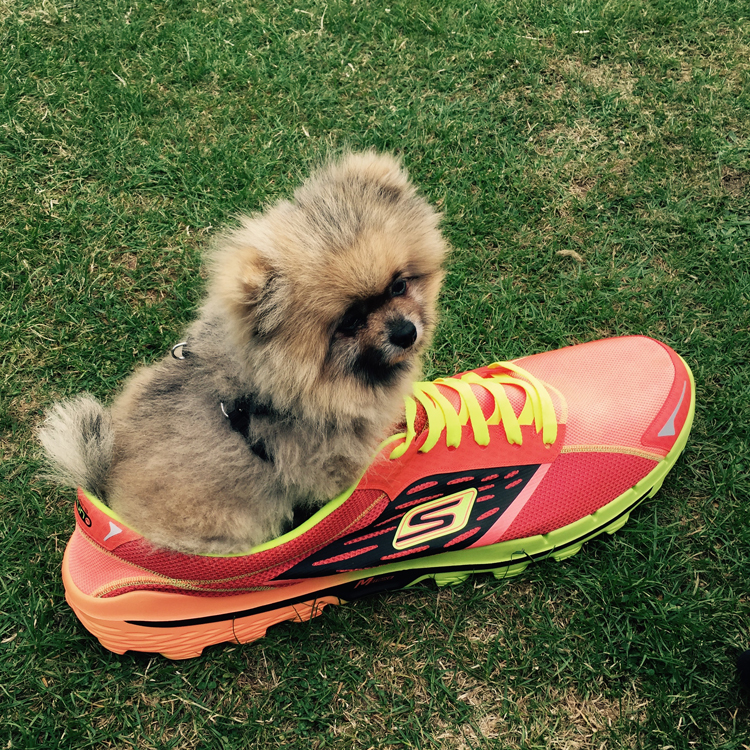