Thanks to everyone who took part in the Women’s Running 10K event in Nottingham. It was rainy first thing but the clouds cleared away just in time for the race start at 10am. the muggy weather didn’t put anyone off. The atmosphere was great, with many women going for a personal best.

The winner was Claire Spencer, aged 32, from Sheffield who completed the course in arguably one of our fastest 10K times of 40:03. See our video interview with Claire below. Our runner runner-up was Sarah Holford from Derby who ran it in 42:10 and in third place was Katie Eayrs from Melton Mowbray who ran it in 43:22. All three won a free bottle of Champagne to toast their success. Winner Claire Spencer told us she wasn’t usually a 10K runner and only entered the race so that she could have a day out with her friends, who were also taking part in the race.

The course itself offered a flat surface, mostly on tarmac, which moved along the Victoria Embankment so that runners could enjoy running along the river. WR Fitness Editor Anne-Marie Lategan, who led the pre-race warm-up and also paced the sub-70 minute group, said: ‘As you ran along the river you had a cool breeze and there were loads of spectators, too. There were a lot of families on the Embankment cheering the runners and a few ducks swimming on the river, so there was a great atmosphere. I met quite a few women on the course who were new to running. I also chatted to Miss Lincolnshire who was running to raise funds for Breakthrough Breast Cancer, as her mother had been battling with cancer. I also spoke to a lot of women who were getting back into running after having a baby. There were no hills on the course and lots of shade, which was great because it was a very humid day.’

Remember, we still have more events to offer, including 10K races in Liverpool, Bristol, Glasgow and London. Sign up now.

The Nottingham Post was the local newspaper media partner for the Women’s Running 10K Race in Nottingham. Visit http://www.nottinghampost.com. 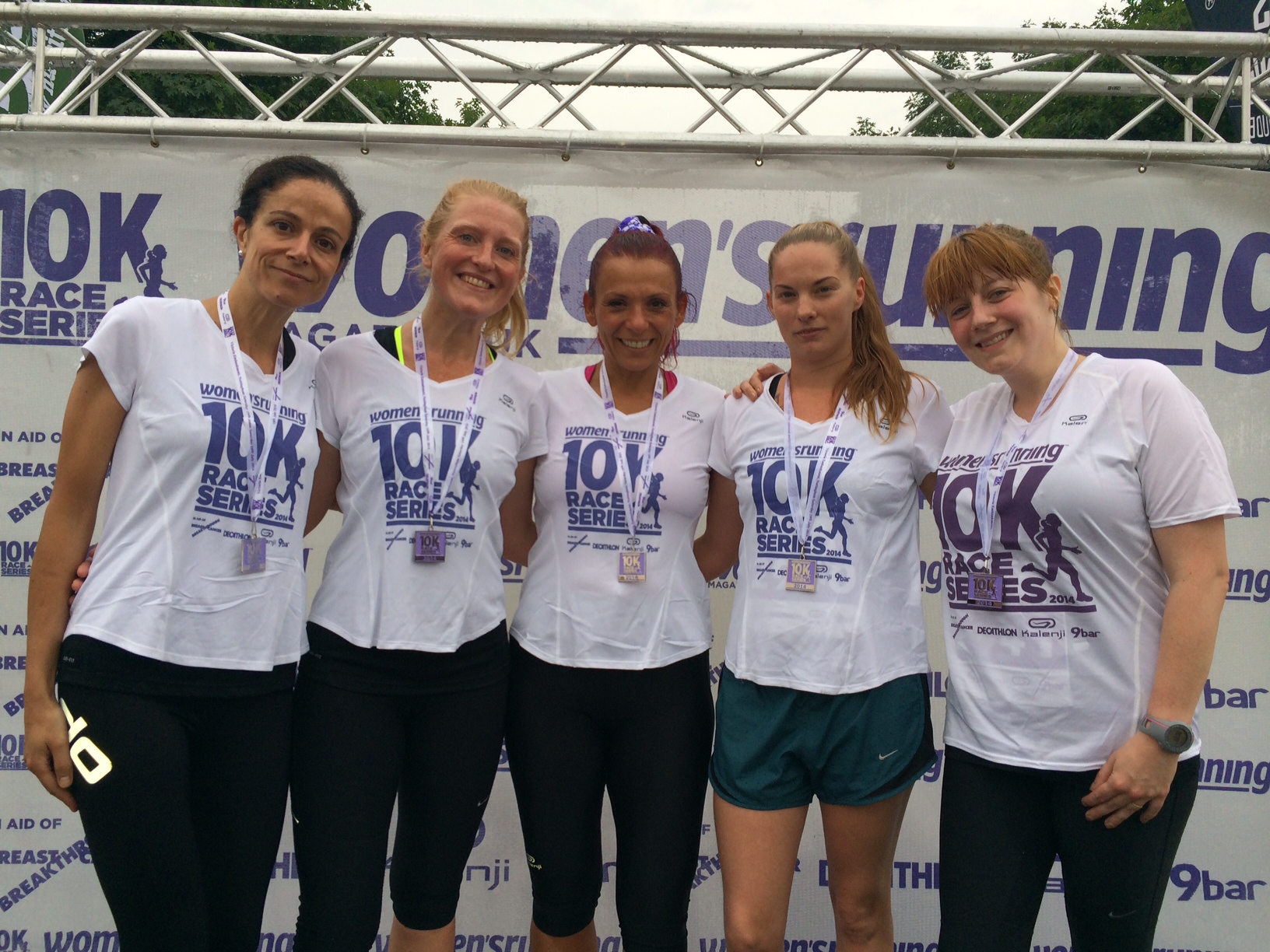 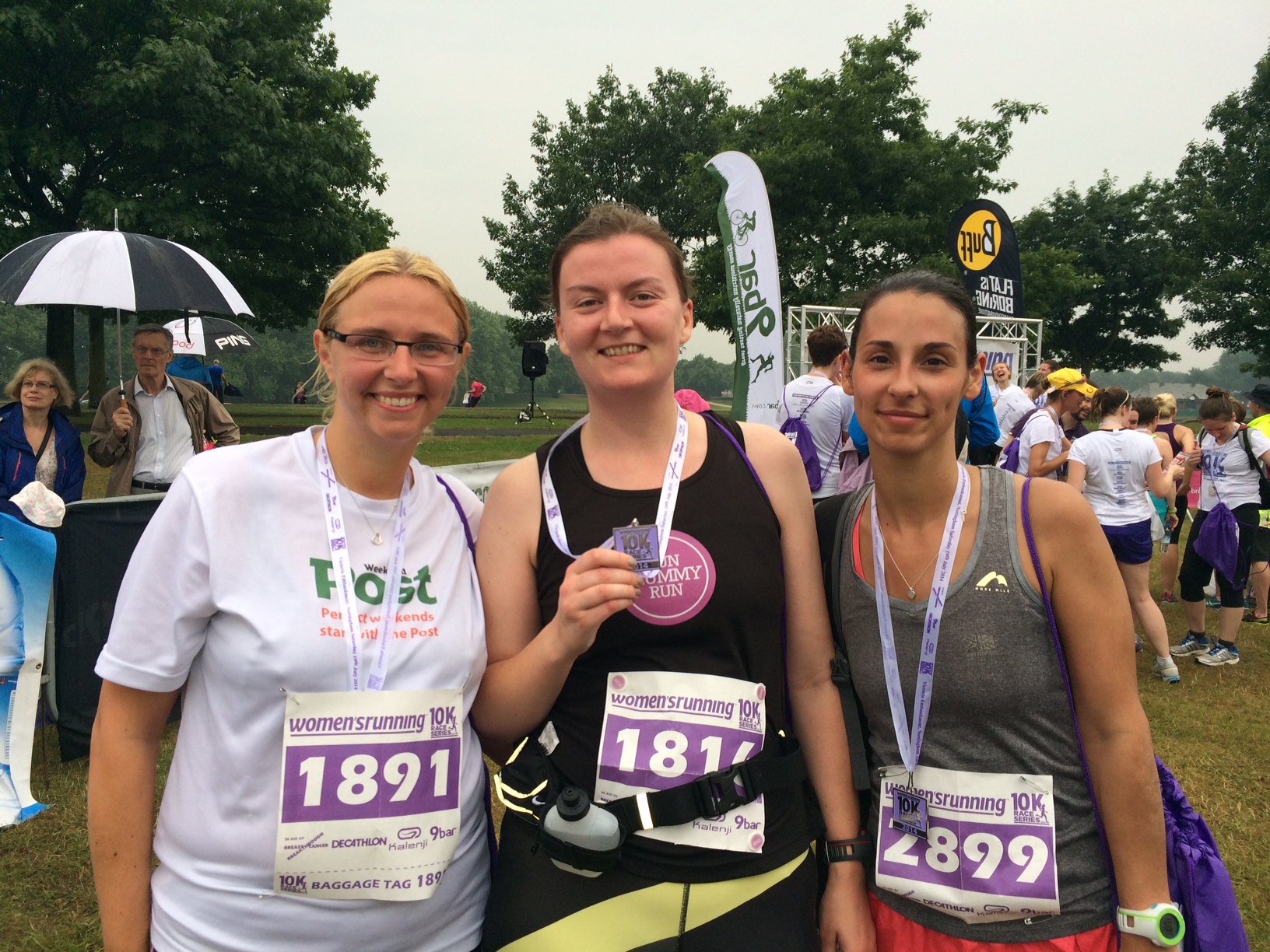 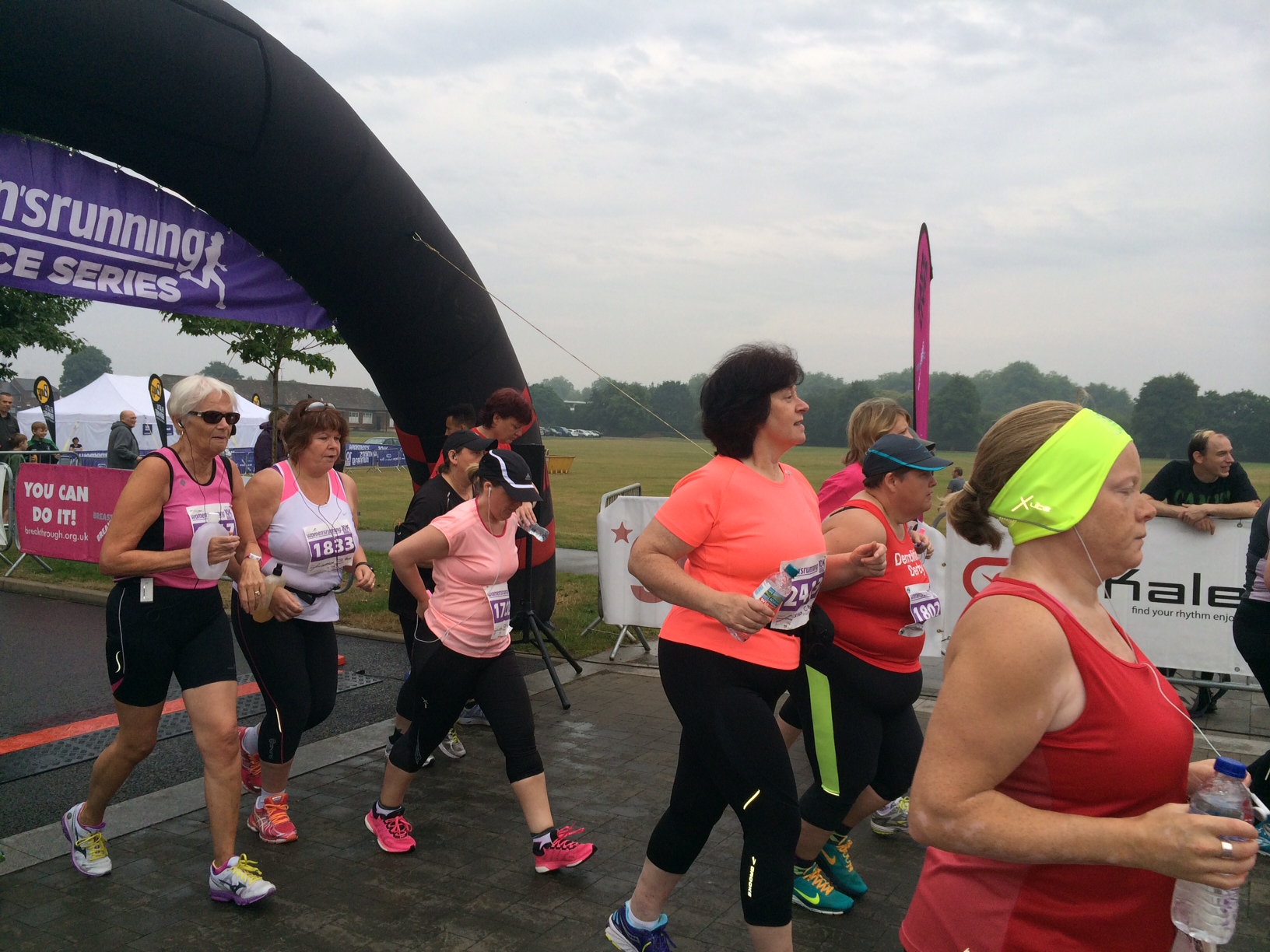 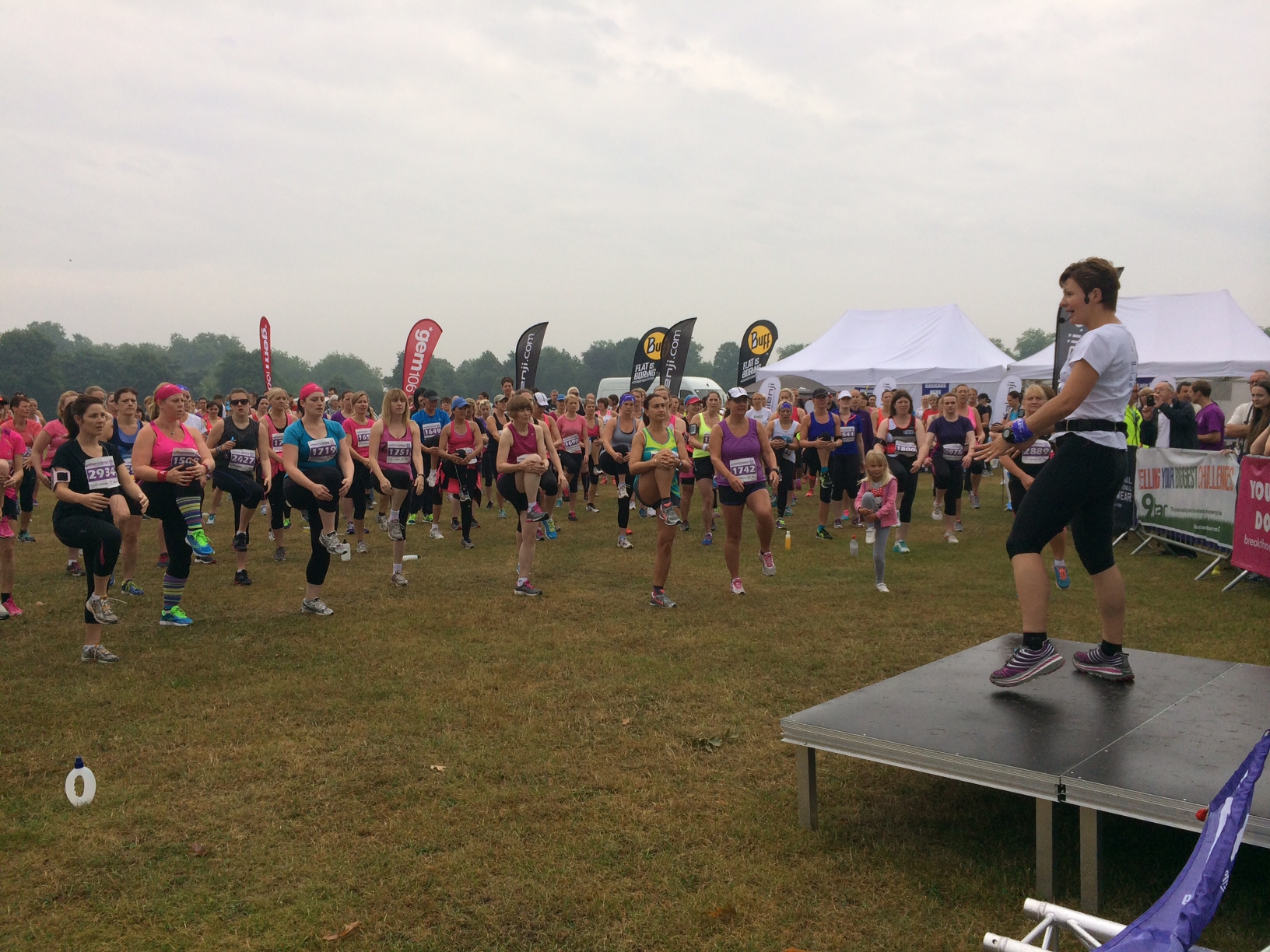 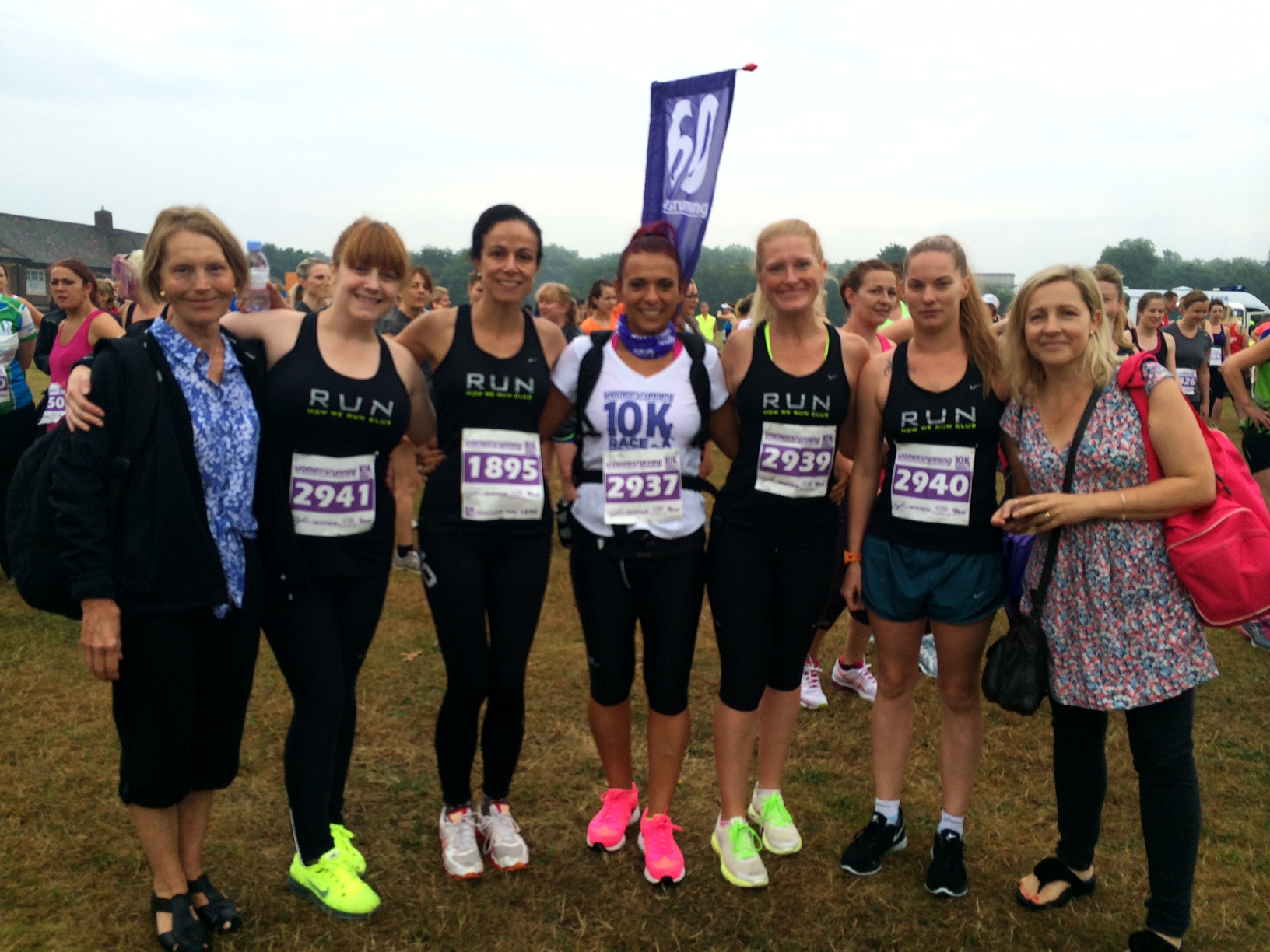 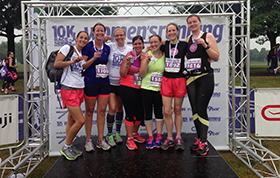 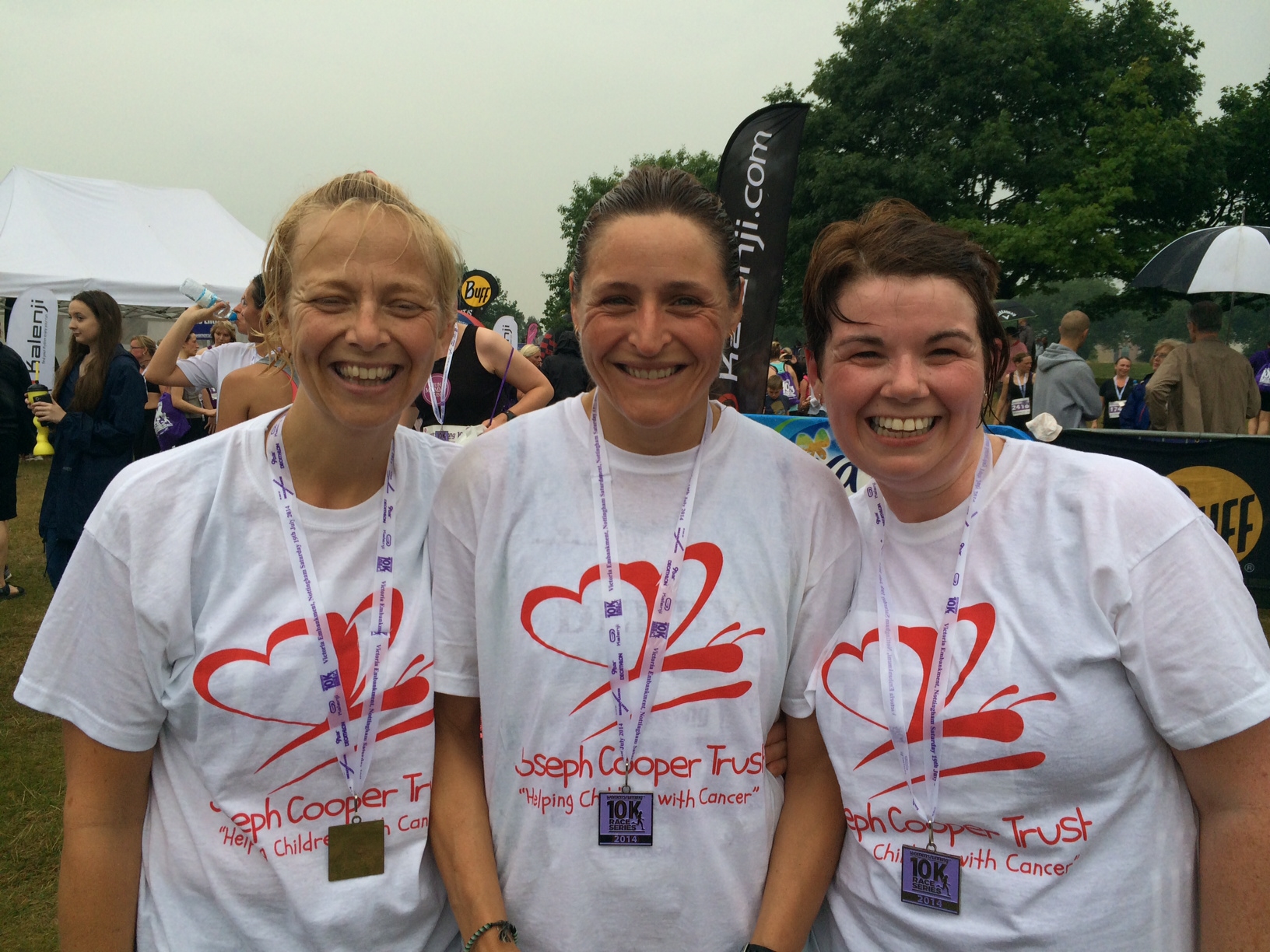 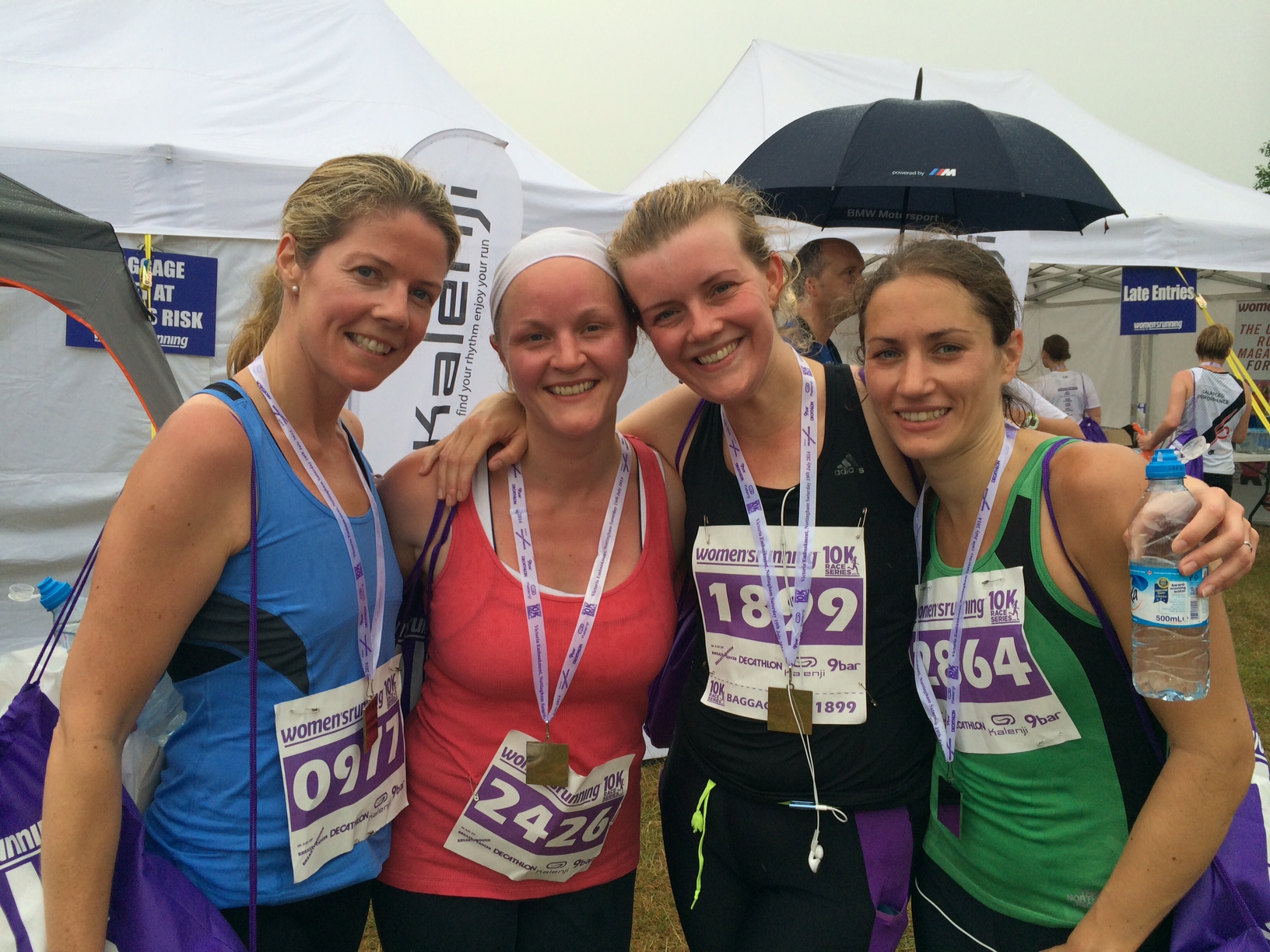 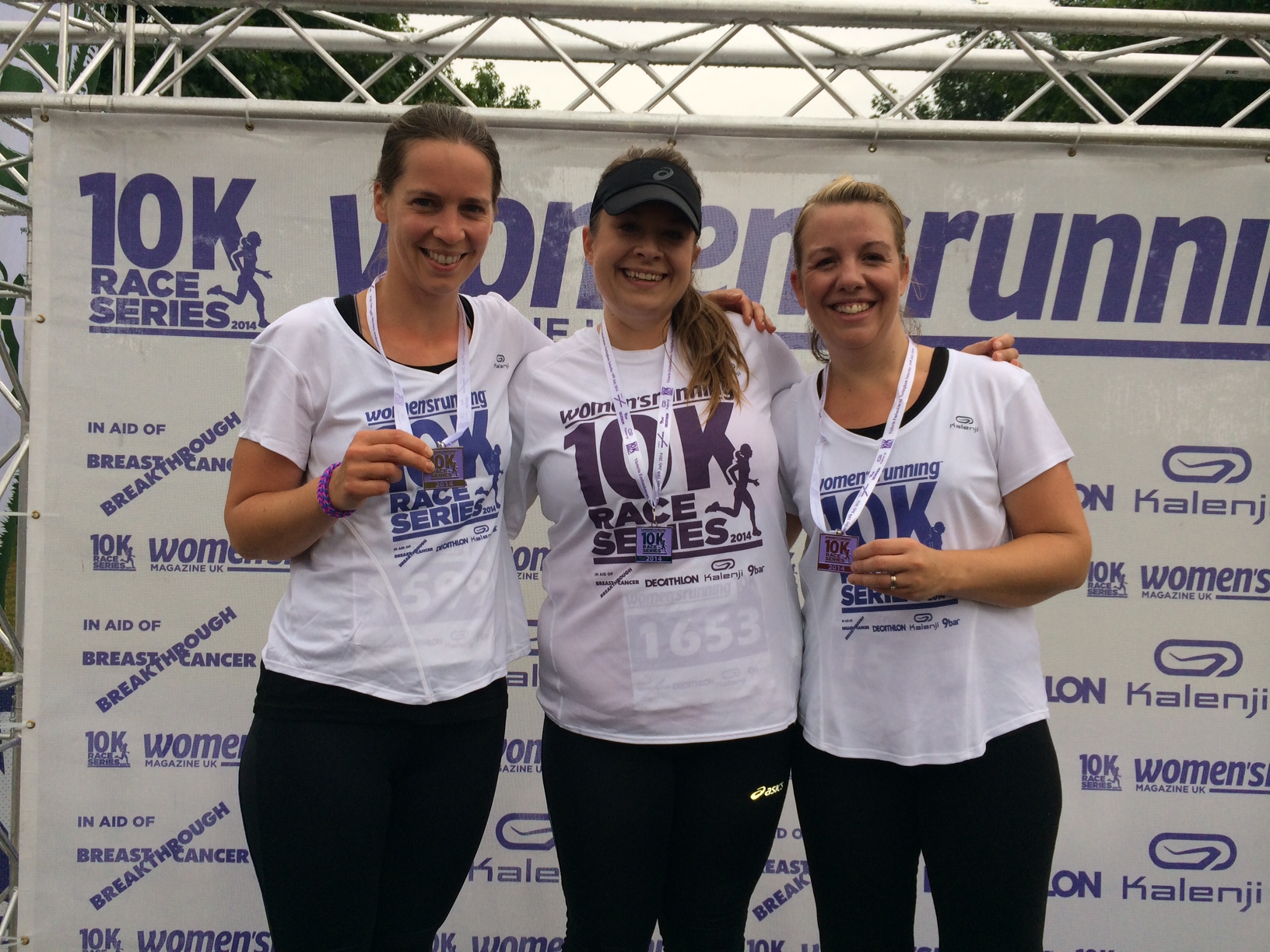