The rain did nothing to dampen the spirits of our runners in Bute Park, Cardiff.

Triathlete Fenella Langridge led over 300 women in a delightfully unusual warm up – she encouraged every runner to jog around the in the mud and shake hands, bump hips and high five their fellow competitors. It hugely added to the excitable atmosphere. ‘Running should always be about fun, fitness and friends’, she tweeted after the event.

‘Such a great event to be a part of. Great organisation and motivational running!#fastfemales #sexystrong ‘

Besides the fun warm ups, what we also like about our 10K races is how they help women surprise themselves! Many women asked us before the race if they would be too slow and if there was a cut off time – of course not! Another lady came over and confided she was 60 years old and always came in last – she finished in just over an hour and couldn’t believe it. Sometimes, we just don’t know how far we can push our limits. And even if you do come last – you finished and we are proud of all of our runners, whatever their race position!

Elyse Paulson took first place in a time of 41:23 but had only been running, as a member of Cardiff Athletics Club, for a year, and cross trains with netball and biking.

Anybody can do it, she said.

‘It sounds a long way but just start going out once a week, even if it starts with walking; any one can do it.’

Military woman Jo Johnson used the power of her mind to take second place. She has been running for eight years, boasts a 3:04 marathon time and is a member of the Air Force.

‘I fought for second place, at about 7K I felt the other girl drop back and I thought ‘right if I keep going and give the impression that I’m still strong’ – it’s a mental game and that seemed to work.’

Johnson’s PB advice is to increase speed and track sessions to sharpen speed.

‘Training for the Air Force is robust, so things like obstacle courses and running with weighted Bergen but at a slow pace’ helped.’

Louise Flynn been running for five or six years and won third place. I run three times a week and mix it up with spinning and circuits, she said.

‘My advice is to start slowly and to build it up from there because you would be amazed at how quickly you build up your fitness.’ 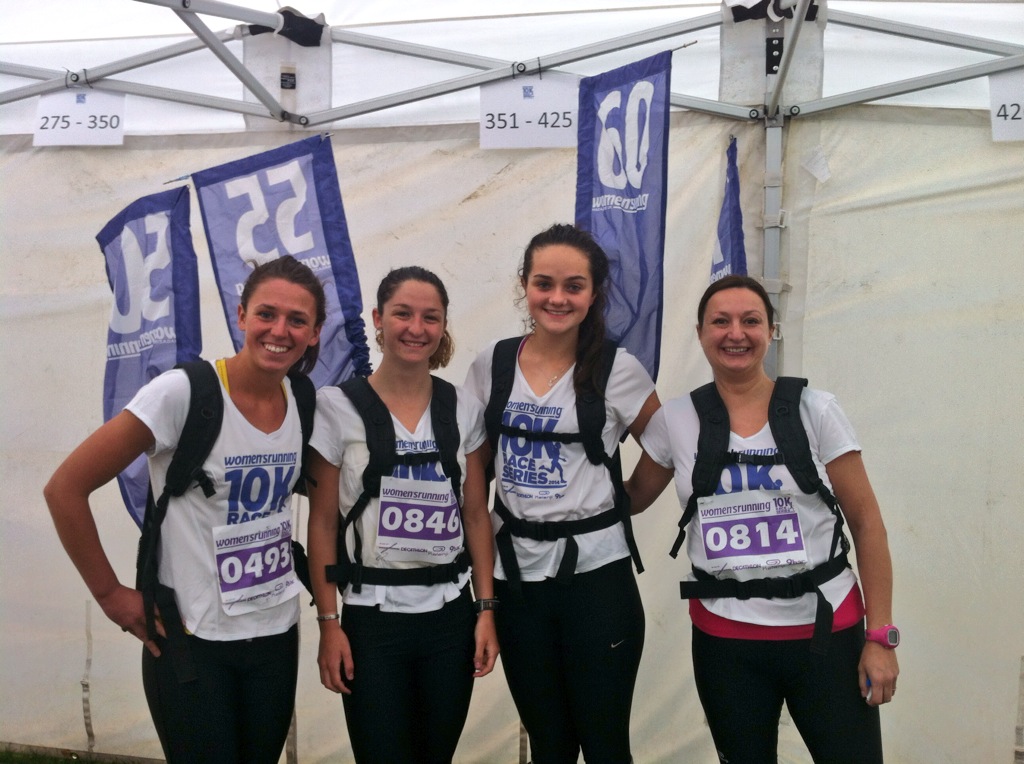 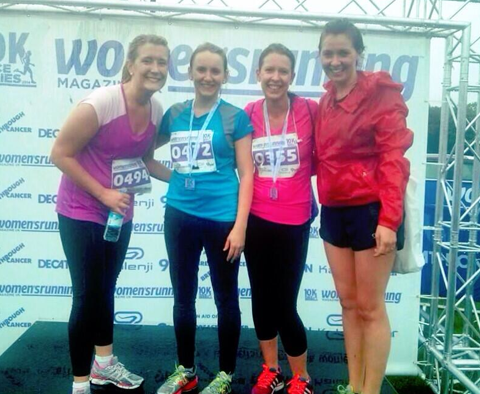 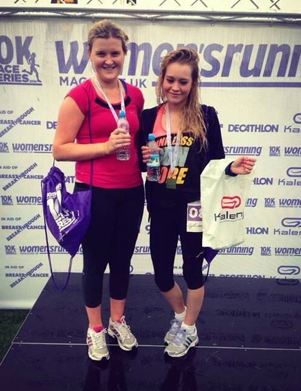 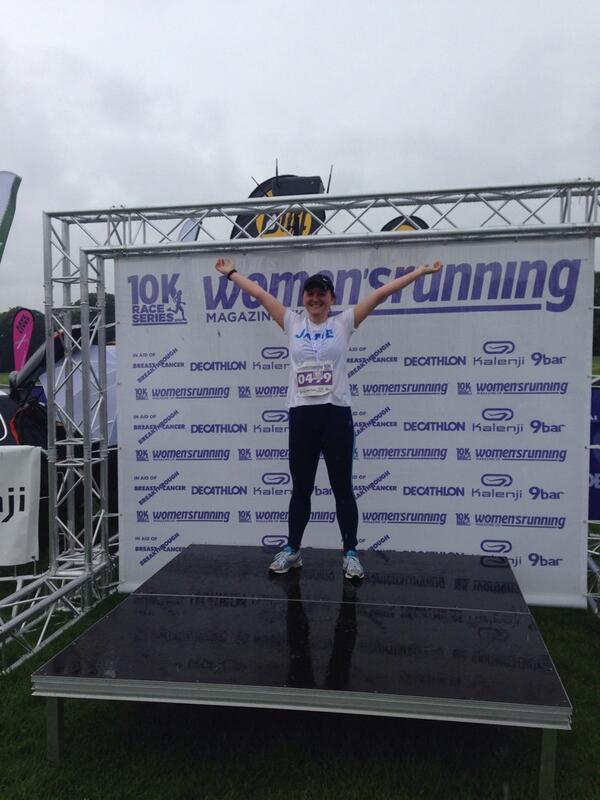 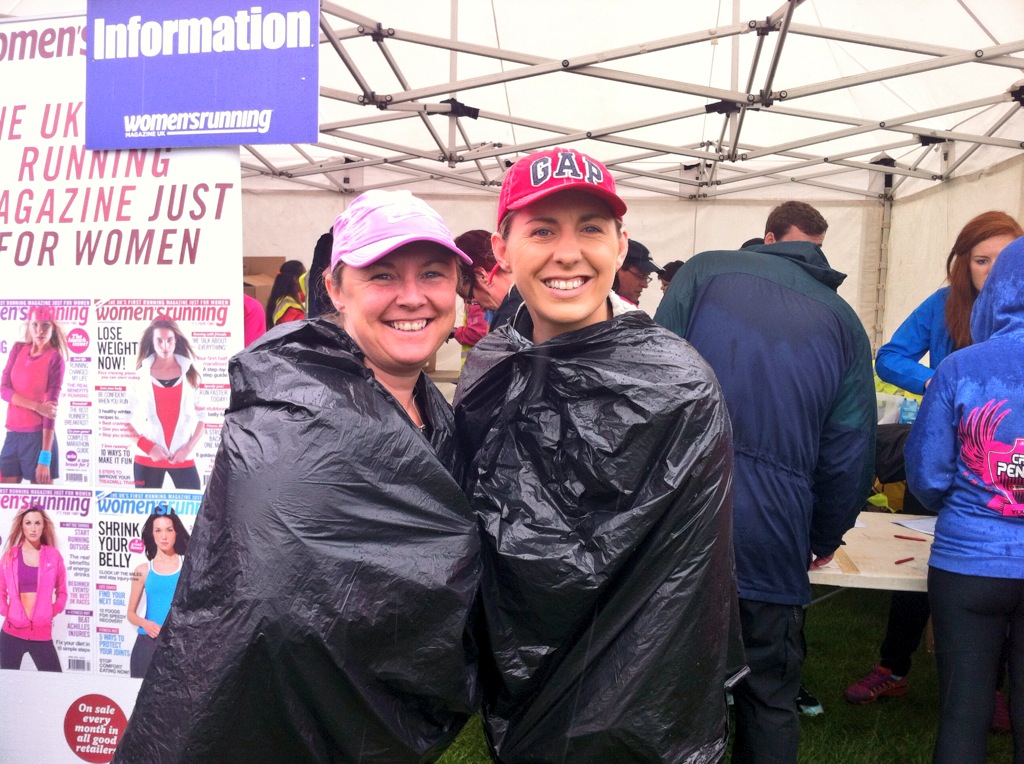