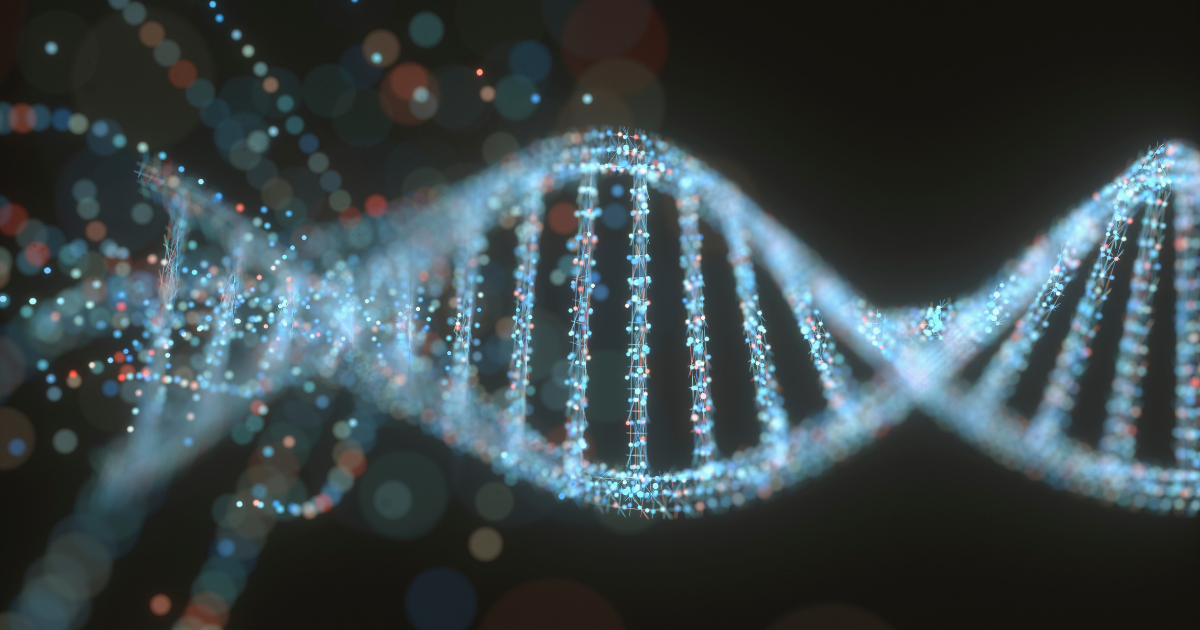 Did you complete a marathon this year or have one coming up? Are you considering what other marginal gains you can make to your training routine that will help you improve your PB? What if you had a better understanding about how well your muscles responded to exercise and have you ever questioned why some people can achieve more out of their training than others, with less effort and intensity?

We spoke with Abdullah Sabyah, founder of Rightangled, the only NHS backed and CQC certified DNA testing company in the UK explains below that your response to exercise could in fact be determined by your DNA profile…

“Athletic performance is influenced by both genetics and environmental factors. Several physiological traits determine an individual’s athletic ability, most notably the size of your muscles and the type of fibres that compose them. Indeed, research has identified that over 150 genes associated with fitness and physical performance and the importance of exercise genomics.‍

The best studied genes that influence the way we perform in certain exercise is called ACTN3, also known as the “speed” gene.  Although everyone is carrying this gene in their DNA, there are two different variants of ACTN3. Individuals with the T variant or people with fast twitch muscle fibres will have an advantage in power-based sports such as sprinting or weight-lifting, whereas individuals with the C variant, who have slow twitch muscle fibres, are likely to have lower muscle strength, hence showing poorer performance in power-based exercises.

Genetics alone though are not solely responsible for how well you might perform at a certain exercise. Athletic performance is also strongly influenced by certain environmental factors. For instance, how long or hard someone trains, the support network available through coaches or the individual’s access to training aids and facilities can also determine the outcome the performance, whether it’s a 100m sprint or a marathon race.

A person’s environment and genes influence each other and therefore an understanding of both is vital to ensure peak performance.”