How do you keep your cool? | Women's Running

How do you keep your cool? 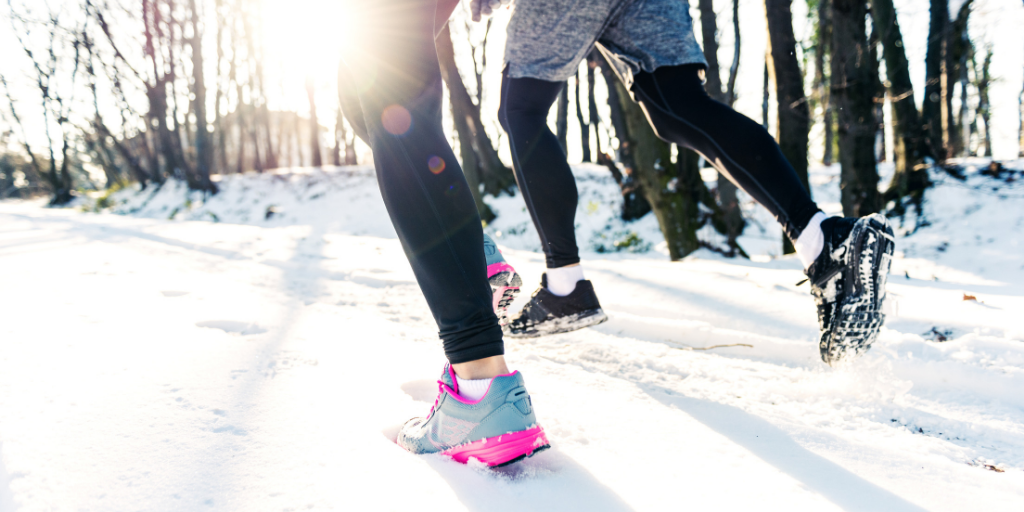 As the World’s coolest marathon, The North Pole Marathon*, is set to start next week (9 April), Dr Christopher Tyler, Senior Lecturer in Environmental Physiology at the University of Roehampton, comments on how runners can cope with the extreme challenges raised by the Arctic environment:

“Exercising in the freezing temperatures faced during the North Pole Marathon, which average -30°C, places the body under immense strain. For example, Arctic explorers require up to six times more energy to walk across the Pole than they would to walk in normal conditions. The energy needed in normal marathon situations dwarfs what is demanded to cross the line in extreme artic conditions.

“When running in the Arctic, competitors should be aware of how their bodies will react to the challenging environment. There is a redirection of blood from the extremities to the core – think about how your ears/nose/fingers feel on a cold day if they are not covered up – as well as reductions in the ability of muscles to function optimally, and an increased need for energy to keep warm.

“Runners will be striving to minimise the impact of the conditions by keeping as warm as possible. Exercise is a great way to generate heat (around 70% of the energy we use to move is lost as heat) which can be trapped by clothing. However, during the marathon participants may not be able to move fast enough to generate enough warmth due to the terrain, reduced energy supplies, and the restriction of movement caused by heavy clothing. Runners should wear a number of layers in order to help them regulate their temperature – removing them when heat production exceeds loss (e.g. on sections where they are able to run) and putting them back on when they start to cool down (e.g. while at rest or walking). The layering allows for the warm air lost by the body to be trapped rather than lost to the environment, providing competitors with a warm, insulating layer of air.

“Competitors should also be aware of the need to keep their extremities covered whenever possible to avoid frost-nip or frost-bite, so well-insulating gloves, socks, hats, and face protectors are advisable. But, they should also not forget the threat posed by the sun, and will need protective garments to avoid burning throughout the race as well as protect their eyes.

“In addition, to get the necessary fuel to withstand the taxing conditions, competitors should eat greater quantities of calorie-dense foods in advance of the day of the marathon. If they opt to eat high energy snacks during the race, such as isotonic gels, they must not forget that these could freeze if not stored close to the body.”

*The North Pole Marathon is run over the classic 42.195 km marathon distance at the North Pole. Further information can be found here.