Despite the fall, Dutch runner Sifan Hassan went on to win her heat, while Team GB runners qualified comfortably for the semis on Wednesday

It’s the nightmare scenario of any runner during a race: tripping on the track. And that’s exactly what happened in Sifan Hassan’s 1500m heat at the Tokyo Olympics – a collision in the fourth lap brought her down, leaving her 25 metres behind the rest of the pack.

With just 380m to go, we thought that the fall would have dashed her hopes of qualifying for the semi-finals, but we were wrong. In an incredible display of both mental and physical strength, she managed to push all the way to the front just in time for the finish line, taking victory with a time of 4m 05.17s.

The Dutch athlete has some pretty impressive goals for this Olympics, going for gold in the 1500m, the 5,000m and the 10,000m. After her performance last night, we can’t wait to see how she does in the rest of the events. 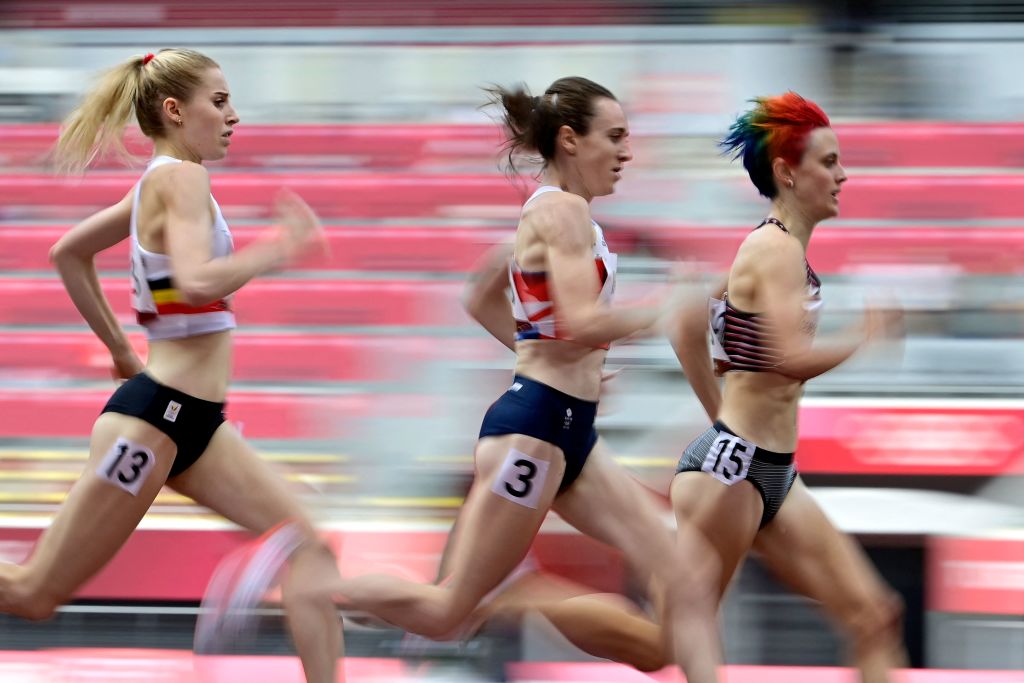 There was also good news for Team GB’s Laura Muir, who qualified easily for the semis with a time of 4m 03.89s, finishing second in the race. “I just wanted to qualify for the next round as comfortably as possible,” she said. “I’m feeling really prepared and I’m looking forward to the semi-final.” So are we Laura – we’ll be cheering you on!

And Laura isn’t the only Team GB runner who was successful: Katie Snowden also made it through to the semis with an excellent time of 4m 02.77s. Revee Walcott-Nolan unfortunately missed out on a place by just 0.01s, but she did celebrate a 1500m PB.

We’ll keep you updated on all the news from the semi-final this week – watch this space!