If you’ve heard the phrase ‘setting a new British record’ a lot this week, that’s because our Team GB running athletes are absolutely smashing it at the Olympic Games – and we will never tire of hearing it!

Today’s record breaker is Laura Muir, who has famously missed out on the podium in a number of world and Olympic finals. She finally got her medal – a silver – as well as breaking the British record for the distance, with a time of 3m 54.5s.

The 28-year-old from Scotland had a strong race, then overtook Olympic powerhouse Hassan on the final straight to claim a comfortable second.

“I’ve worked so hard for so long,” she told BBC Sport. “I’ve been fourth, fifth twice, sixth and seventh every year since 2015! I was so scared in the last 100m that someone was going to come past me – I just tried my absolute hardest in that last stretch.” We’re over the moon for you, Laura! 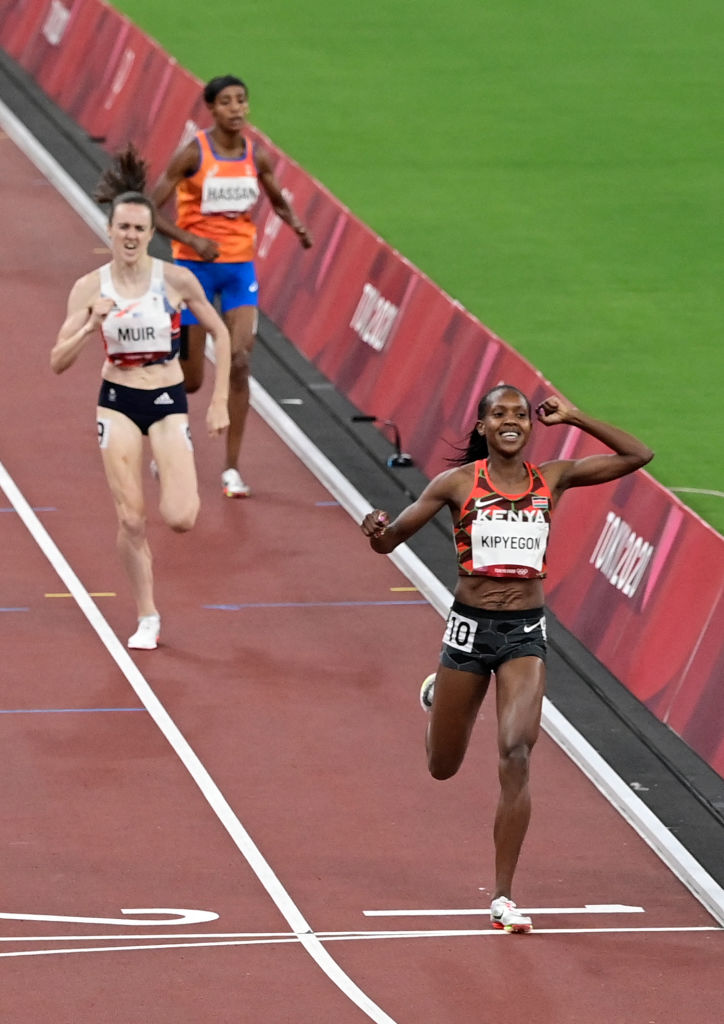