The decision is in: these are the marathon runners we'll be cheering on at the Olympics - Women's Running

The decision is in: these are the marathon runners we’ll be cheering on at the Olympics 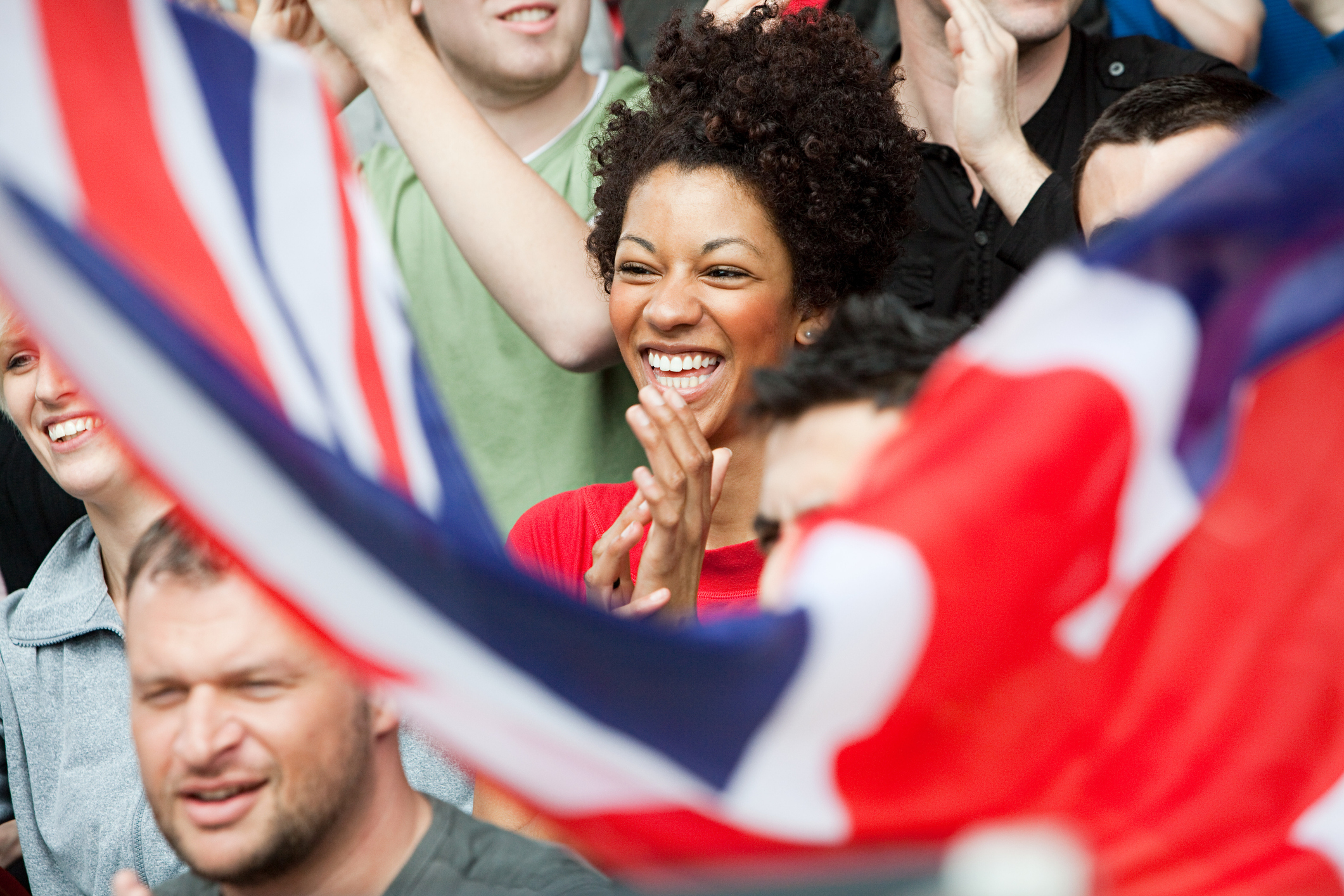 Last Friday may have seemed like any other to most of us, but for runners and race walkers hoping to secure their place in the Tokyo Olympics, it was a groundbreaking day: for the first time in 40 years, British Olympic trials took place at Kew Gardens.

Normally, it’s the London Marathon that decides who will be representing Team GB; with the postponement of this year’s race, a dedicated event was needed for our marathoners and race walkers. 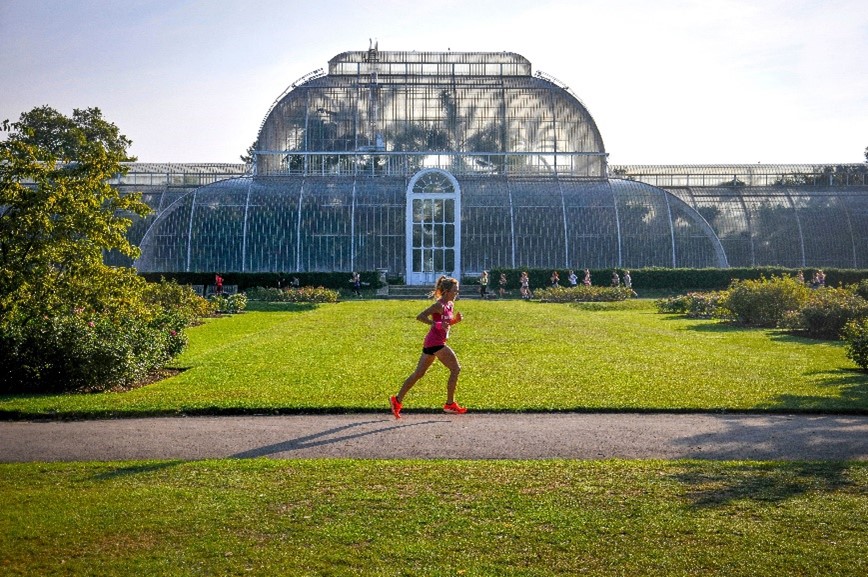 Instead of taking on a long course through London, runners set off at 8am to complete 13 laps of Kew’s scenic landscape, with organisers working hard to ensure that the route is flat and fast enough to be suitable for qualifying times: that’s 2:29:30 for women.

As the Olympics were postponed last year, an extra qualification window was added, giving athletes more time to try and get that all-important time. 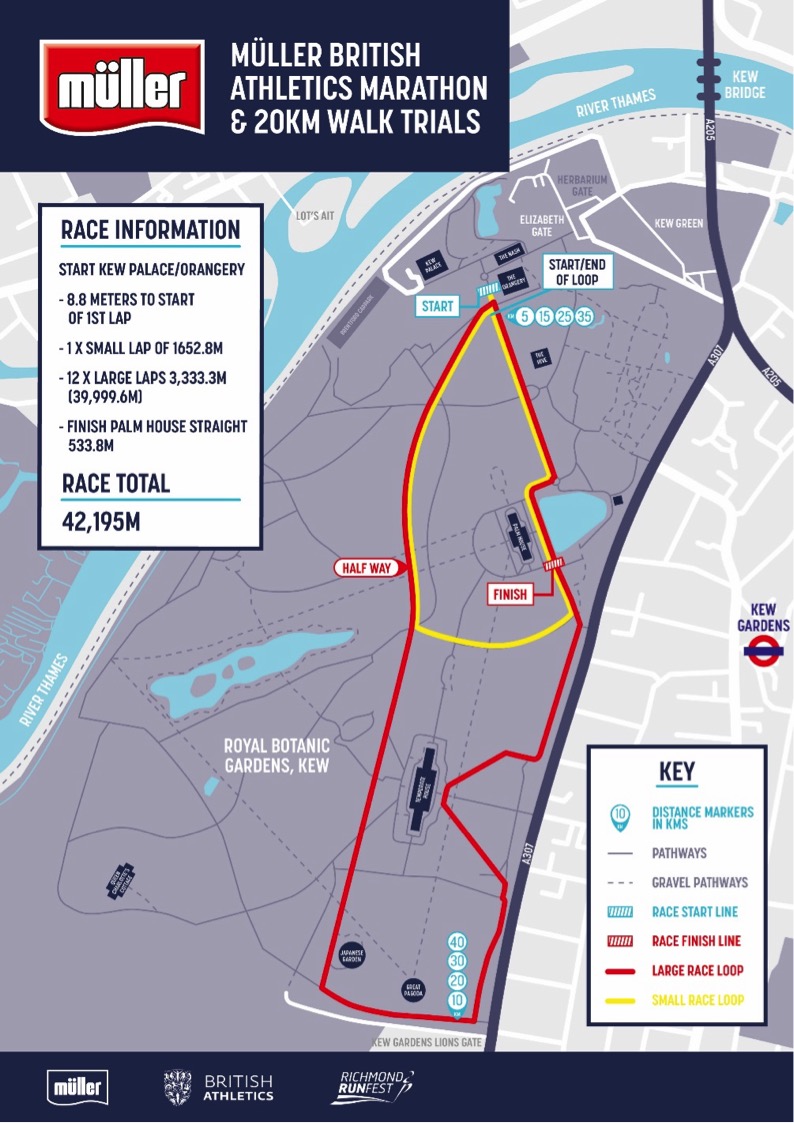 With those times to beat, runners including British half-marathon champion Lily Partridge, Natasha Cockram (the first British female finisher of the 2020 London Marathon) and Steph Davis, who had already run a qualifying time in 2019, headed to the start line of the trials.

All the women ran a great race, but ultimately there was only one female runner who finished inside the qualifying time: Steph Davis, with a time of 2:27:16 – particularly impressive considering that her first marathon was only 3 years ago.

Natasha Cockram finished a close second, missing out on the qualifying time by just 30 seconds, with Rosie Edwards finishing third, followed by Rebecca Gentry, who smashed her previous PB by 5 minutes. 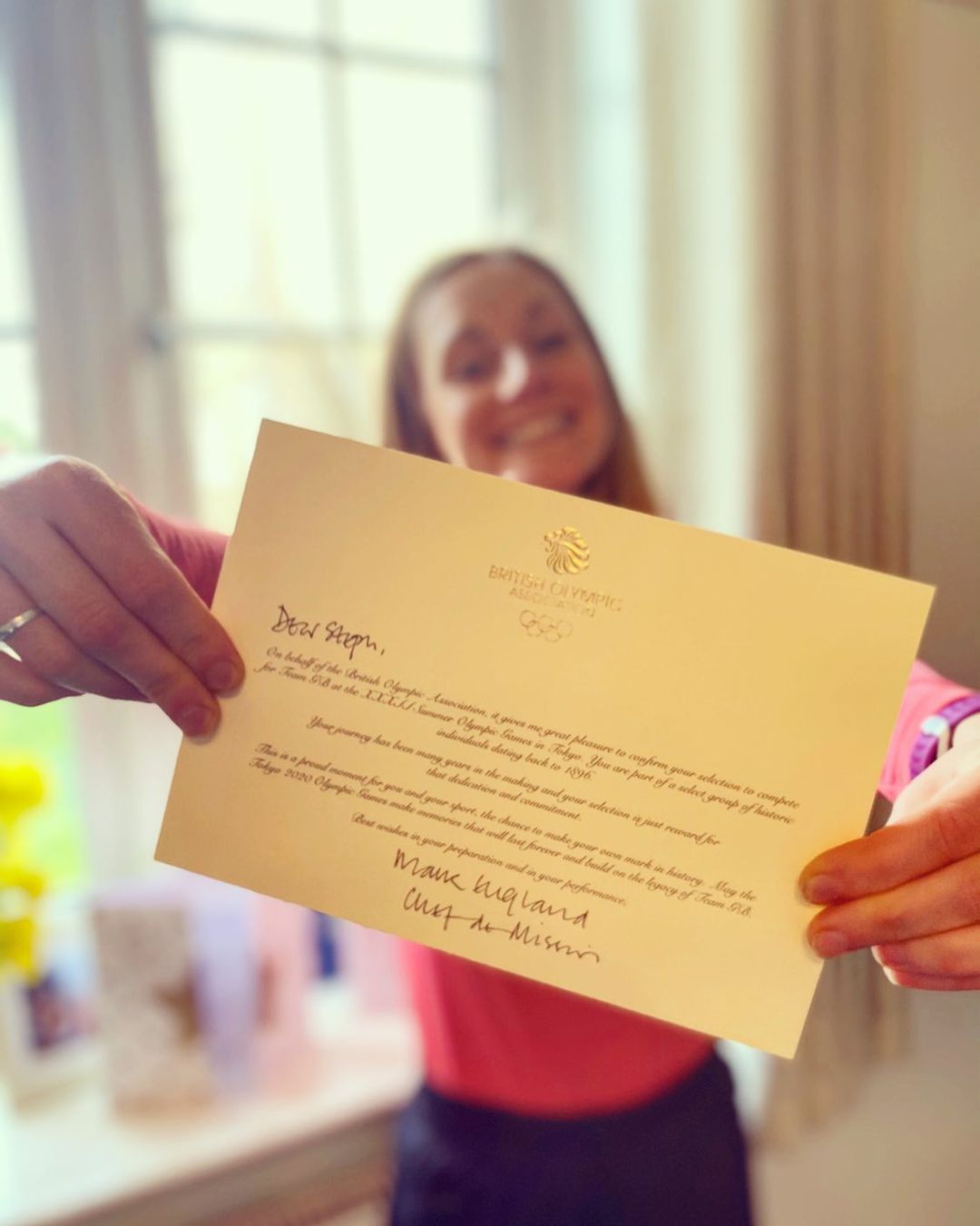 With the qualification window closed, the selection committee met to make their final decision. With just three spots available, unfortunately not all the women with qualifying times would be able to head to the Olympics.

As expected, winner of the trials, Steph Davis, received a place, followed by Jess Piasecki, who had the fastest time. Somewhat unexpectedly, Steph Twell was confirmed as the final place, over Charlotte Purdue, despite a slower qualifying time.

While the selection committee don’t have to explain the reasons behind their decision, speculation suggests that Charlotte was omitted due to recent injury; she had a medical exemption from the trials. However, she has now announced that she is expecting to be fully fit in time for Tokyo, and is appealing the decision – we’ll let you know as we hear more.