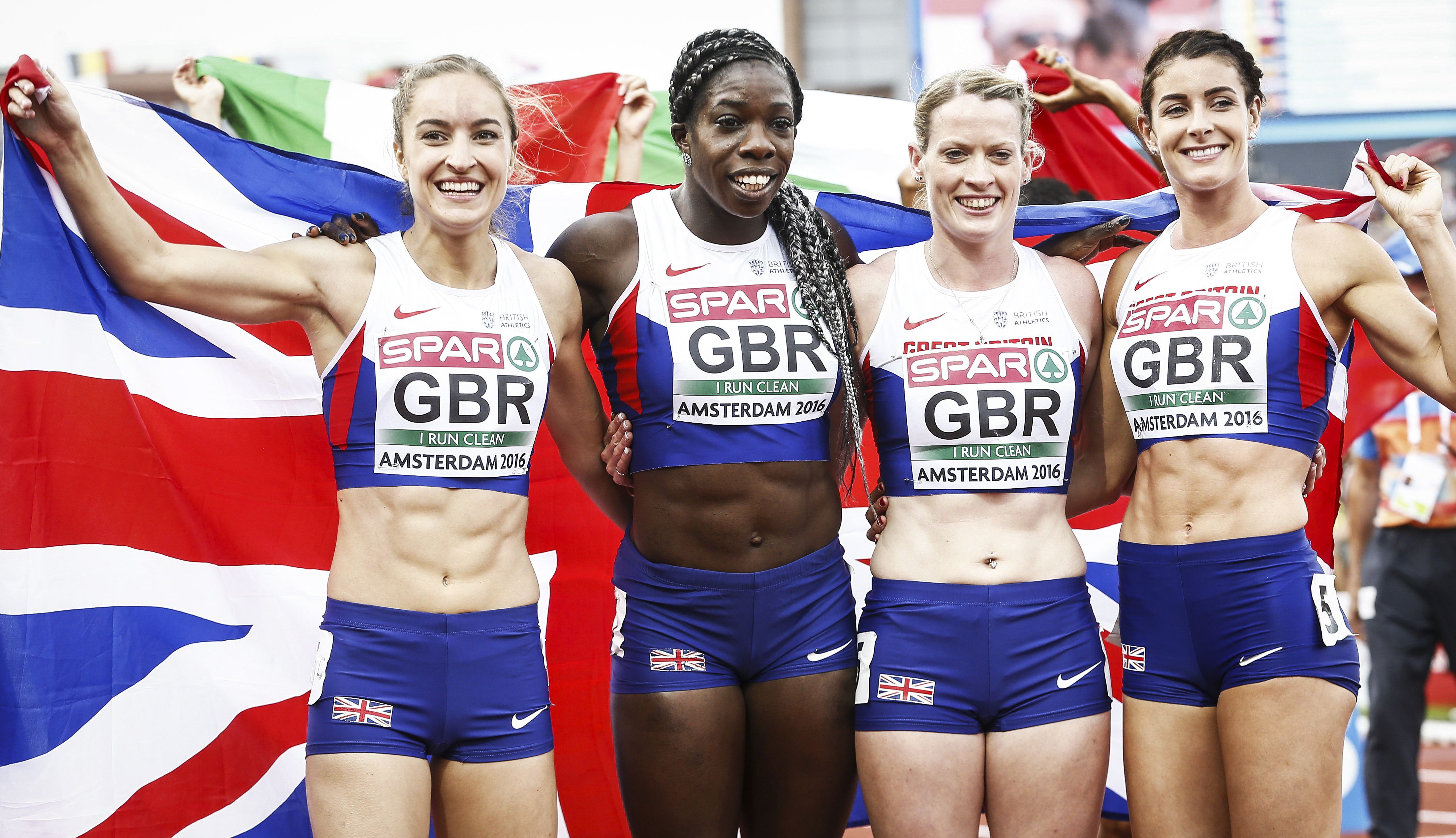 British Olympic bronze medallist Anyika Onuora has announced her retirement from athletics. The relay sprinter holds bronze medals from her Rio 2016 and 2015 World Championship 4×400 races, as well as a gold in the European 4×100 and 4×400, and is a three-time Commonwealth Games medallist.

Onuora, 35, first competed for Great Britain 18 years ago. She told BBC Sport that the decision was a tough one and that it was based on her mental rather than physical state.

“Physically, I can do any workout,” she said. “But mentally, I’m not where I want to be so I just want to move onto the next chapter of my life. Tokyo [for the 2020 Olympic Games] was always the plan, especially having a successful Rio Olympics, but unfortunately I wasn’t mentally there.”

She stated that one of her proudest achievements was being one of only a handful of British athletes to win the ‘complete set’ of an Olympic medal, a Commonwealth Games medal and a European Championship medal.

The decision to step away from athletics was no one she took lightly.

“There were a couple of tears,” she said. “But I’m walking away healthy – I didn’t have my career taken away from me. I’m forever grateful for all the people who allowed me to fulfil a big dream that a young black girl from Liverpool was able to achieve.”