“Running helped me to see a positive future for myself”

This month, we're raising money for Women's Aid. Jerry, a runner from London, tells us how the charity helped her to overcome depression and anxiety through running.

“I joined The Freedom Project programme for 6 weeks to help me deal with the aftermath of what I went through,” Jerry tells us. “The key thing I took away from it was that I can trust my instincts and intuition. After years of abuse and being skilfully gaslighted, this was really important for me.”

Women’s Aid referred Jerry to The Running Charity, who use running to help young people who are experiencing homelessness, vulnerability and domestic abuse. “I had no idea then the difference it would make to my life,” she remembers. “Through running and the support of The Running Charity I was able to overcome and control my crippling anxiety and depression. I was able to see a positive future for myself, and had my faith in humanity restored.” 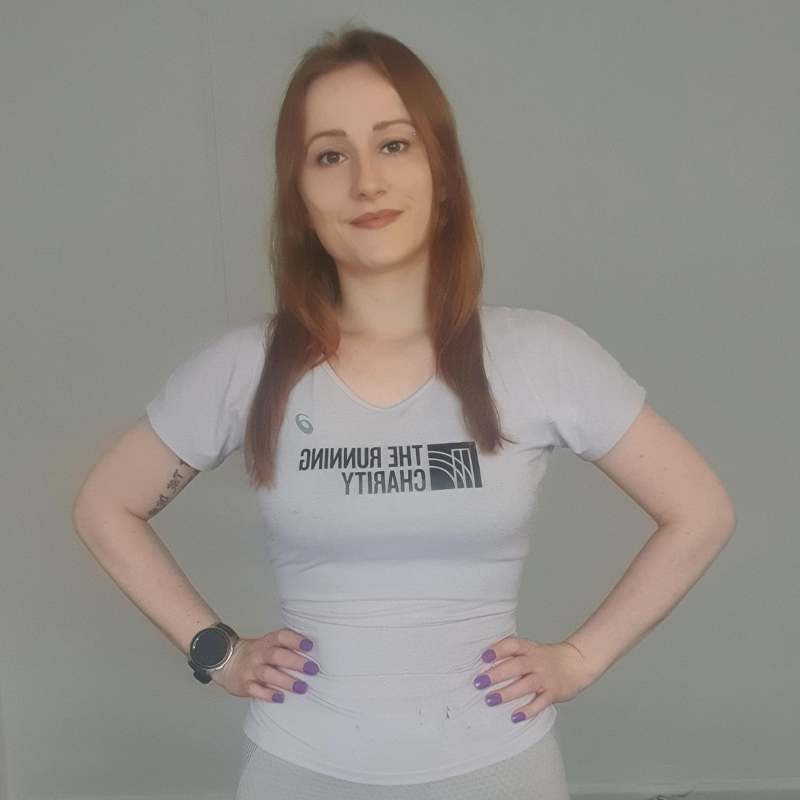 Like many of us, Jerry found running challenging to begin with. “On my first run I couldn’t run more than 30 seconds without breathlessness and feeling as though I would pass out,” she says. “Using a run/walk system, I was able to increase my running time without feeling faint or having pain in my chest. Following this system, my weekly runs slowly increased in distance, and I was soon training for my first race and half marathon.”

But it wasn’t just physical ability that changed as Jerry ran. “I had worked with many mental health organisations but felt as though I wasn’t making any progress until I was introduced to running. It taught me that I could overcome things that I thought were impossible. Now, I’m more confident than I have ever been. I’m no longer depressed or socially anxious – I feel happy, and finally free of past traumas.”

Jerry is now studying to become a personal trainer so that she can help others in the same way. “My main piece of advice, though, is to talk to someone. Abusers rely on your silence, isolation and fear to control you and get away with their behaviour,” she shares. “There is help and support available and I know that it is hard to take that step – but doing nothing ends up being harder.”

She also runs for charity, raising funds for the organisations that helped her. “I have three races booked this year that I’ll hopefully get to do, one of them being the London Marathon in October. It will be my biggest running challenge and achievement – I’m very excited!” she says. 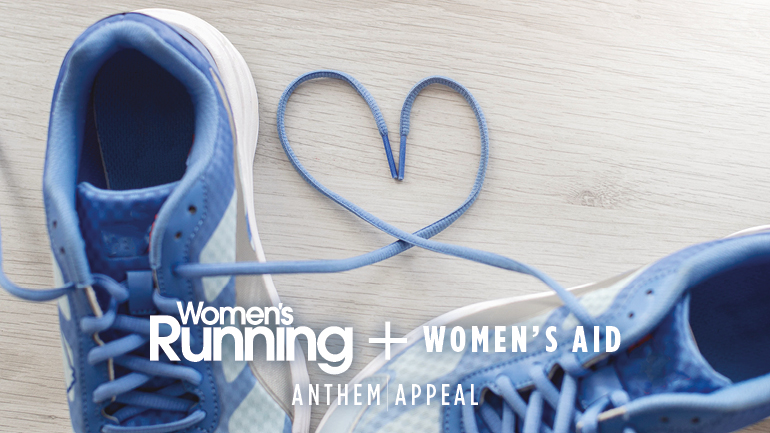 If you’d like to help us raise fund for Women’s Aid, you can donate directly by clicking here, or join us in our virtual 5k we’re hosting on the 28th February. Click here to find out how to sign up via our Facebook Group.