Runfulness: the running secret that could change your life

New research shows that running can boost our brain power in unexpected ways. Here's all you need to know about runfulness and how to achieve it yourself.

Have you heard of ‘runfulness’ before? We certainly hadn’t! It’s the term coined by a research team to describe that post-run state of mind where our creative thoughts can fly.

The new Europe-wide study was conducted by the team at Brooks Running to investigate what effect running can have on our creativity levels – and the results were astounding. 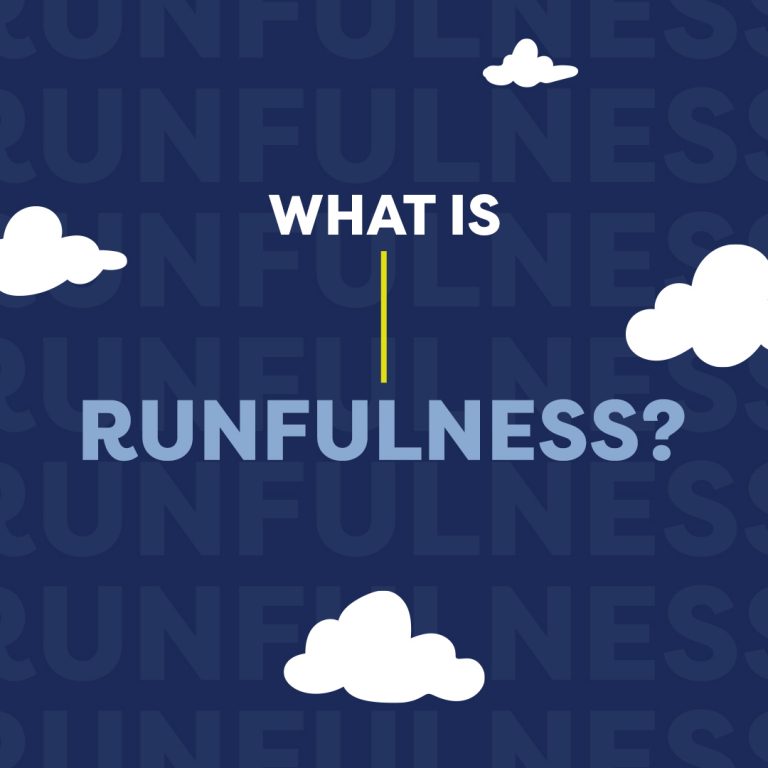 80% of the participants reported a clear decrease in stress during their run, with 40% also noting a decrease in focus. So far, so familiar – we all know how much better we feel after getting outside for a quick run. But the key findings are in what happens next: 9 out of 10 of the runners indicated that they think about things they usually wouldn’t as they run, with 80% of them saying that they’ve experienced transformative new ideas during a run.

Neuroscientists believe that it is that combination of reduced stress and decreased focus that causes us to enter a state of disconnection from the world and our worries – the runfulness effect. 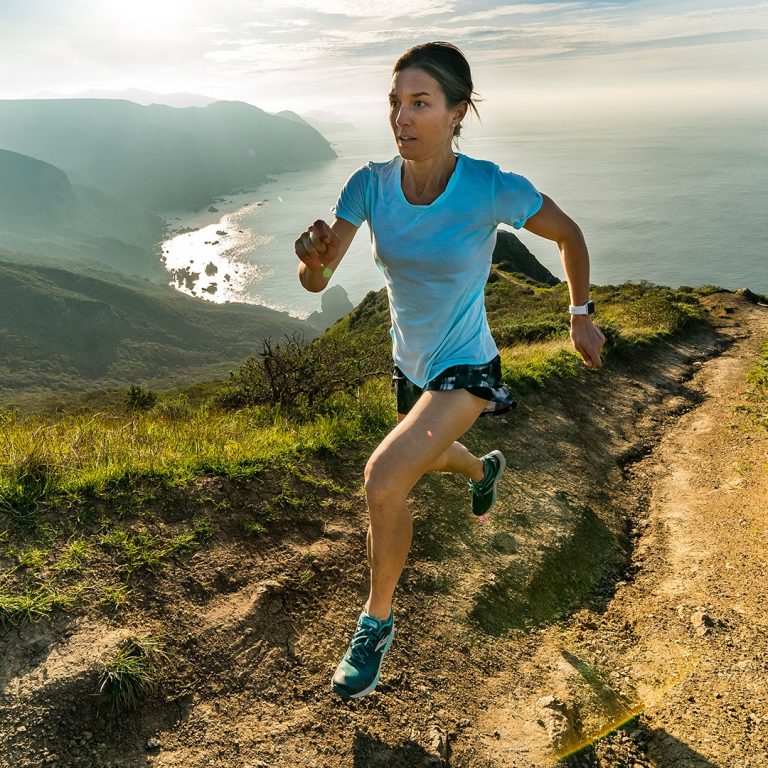 So, how do we get in on that runfulness action ourselves? It’s not quite as simple as lacing up and heading out, says lead neuroscientist Professor Olivier Oullier. The study also revealed a series of steps to help us achieve this magical state of mind. 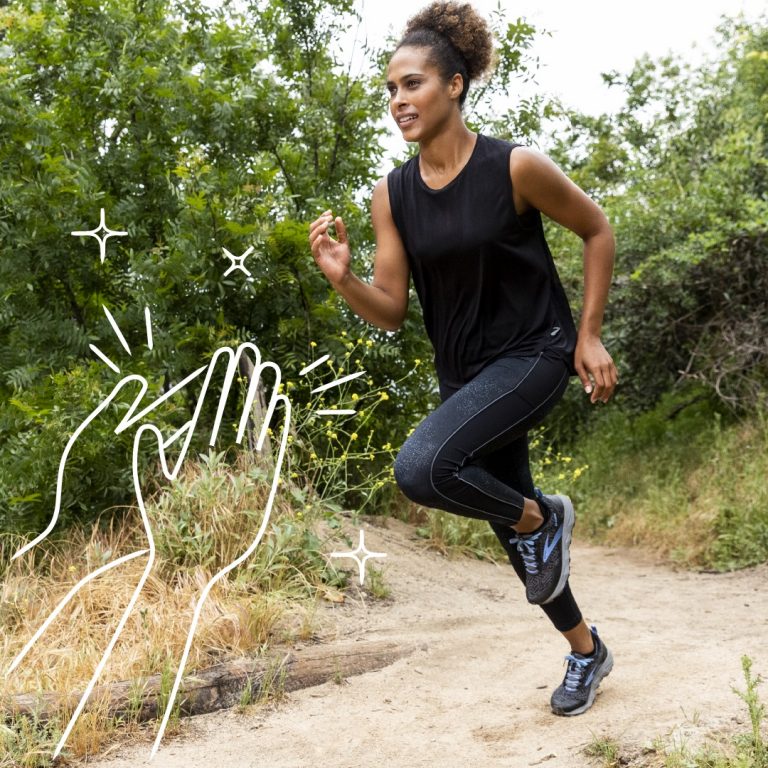 Brooks are over the moon at the results of the research. “We always knew that running is more than just building up your physique – this study shows that it can take you to a state of wellbeing that unlocks something inside you: new ideas, new ways of thinking, new opportunities,” explains Matthew Dodge, MD of Brooks.

In response to their findings, they have launched RunFund, hoping to give something back by rewarding transformative ideas inspired by runfulness. Ideas can be submitted for different categories, then a professional jury will pick five global winners to receive a donation of $100,000 to bring their idea to life, with an additional four runner-up prizes of $25,000. “We believe that people can find the power to change a day, a life, and even the world while they run,” says Matthew.

To find out more about RunFund, or to submit an idea, click here.