The 2021 Virgin Money London Marathon is set to be the biggest marathon ever staged anywhere in the world, with an incredible 100,000 runners scheduled to take part on Sunday 3 October

Organisers of the London Marathon today confirmed that the virtual Virgin Money London Marathon will return this year, with 50,000 places available for runners to take on the world’s greatest marathon on the course of their choice from 00:00:00 to 23:59:59 BST on 3 October, wherever they are on the planet.

On the same day, a record 50,000 participants will run from Blackheath to The Mall in the traditional mass-participation Virgin Money London Marathon on the streets of the capital, an increase of more than 7,000 on the previous finisher record.

The virtual Virgin Money London Marathon was held for the first time in 2020, when more than 37,000 runners, from all corners of the world, completed the event. Today it was confirmed that the final finishing total of 37,966 means it has been awarded an official Guinness World Records title for the ‘Most users to run a remote marathon in 24 hours’. 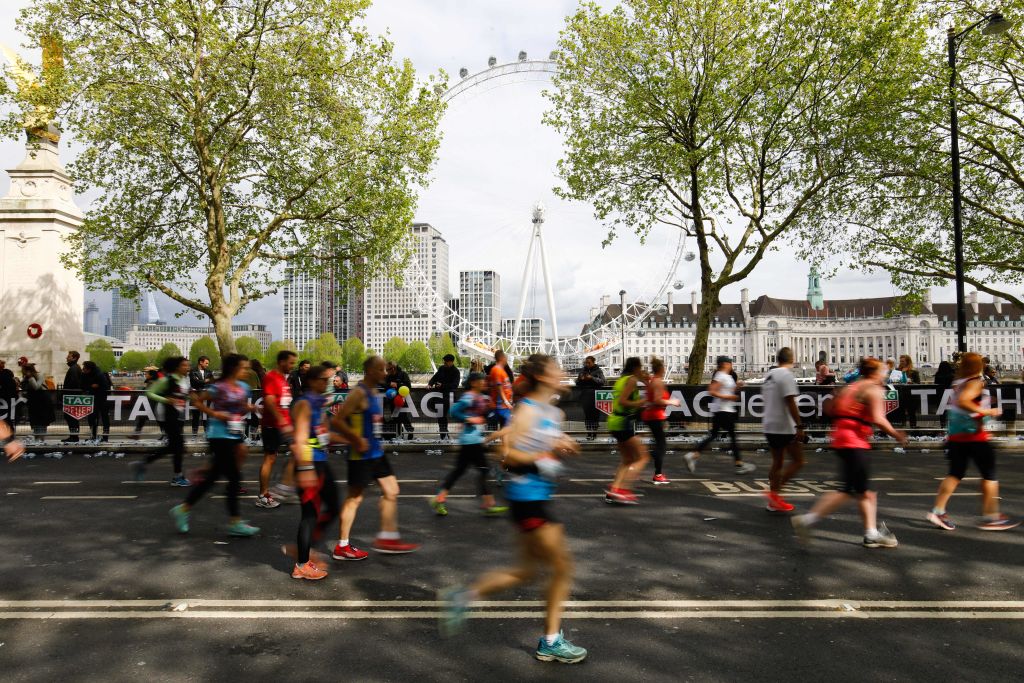 “With a national vaccination programme underway, we hope to see an unprecedented 100,000 people take part in this year’s Virgin Money London Marathon on Sunday 3 October,” says Hugh Brasher, Virgin Money London Marathon Event Director. “The London Marathon is a wonderful example of sport as a force for good while raising millions for charity. It’s all about communities and people coming together and one of our founding pillars is ‘to have fun and provide some happiness and a sense of achievement in a troubled world’.”

“The world record-breaking success of the virtual event in 2020 and the incredible stories from participants across the globe showed how the world’s greatest marathon brought light and hope in the darkness of the pandemic,” he continues. “We want to offer that again and we have also accelerated the plans we have been working on for some years to increase the number of finishers on the streets of London to 50,000.”

People can run wherever they are in the world, they can run for charity, they can run for their mental or physical health, or run for the sheer enjoyment of it – whatever the reason, they will be part of a unique day in the history of the London Marathon. Also returning to the streets of the capital on Sunday 3 October is the Virgin Money Giving Mini London Marathon, alongside the virtual Virgin Money Giving Mini London Marathon for primary schools nationwide. More than 110,000 children took part in the first virtual event last year. 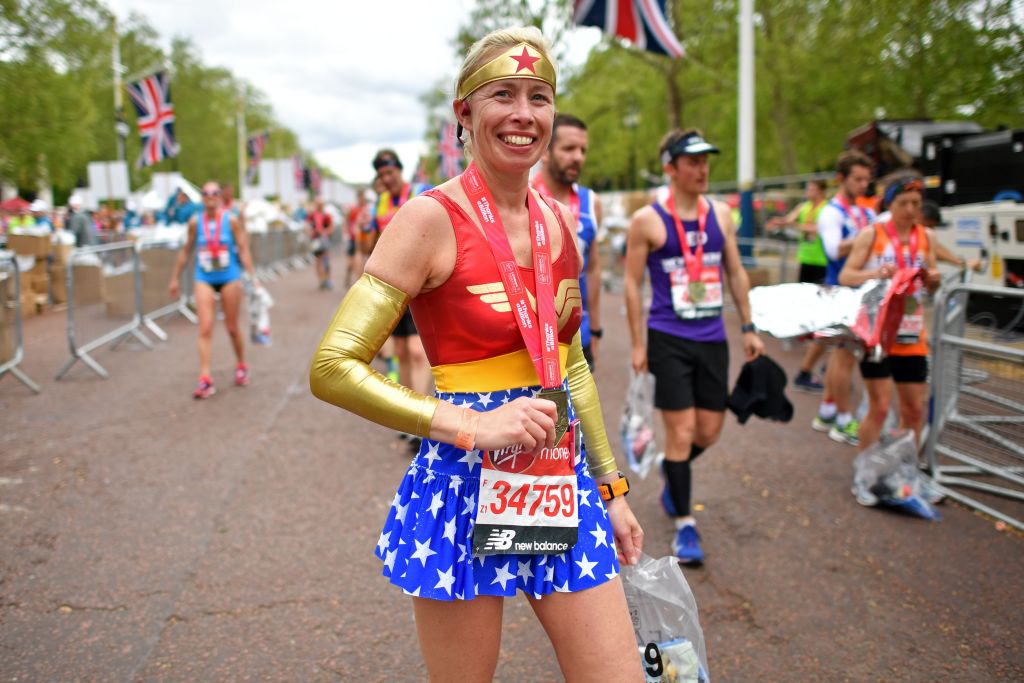 Craig Glenday is the Editor in Chief at Guinness World Records. “2020 was the year that we saw a spike in virtual record-breaking and the virtual Virgin Money London Marathon was no exception,” he says. “To see that 37,966 people took part in the 2020 race is outstanding and every single participant should be proud of their efforts. We are looking forward to seeing more record-breaking attempts at the Virgin Money London Marathon in 2021.”

Everyone who entered the ballot for the 2021 Virgin Money London Marathon will find out on Monday 8 February if they have been successful or not. Unsuccessful applicants will have an exclusive window from Tuesday 9 February to Tuesday 16 February to enter the virtual event.

General virtual entries will open on Tuesday 16 February, on a first-come, first-served basis. Entries cost £28 (plus an additional £10 for entries outside the UK to cover international postage) and all finishers will receive their running numbers before the event and their coveted official finisher medal and New Balance finisher’s T-shirt post-event.

Participants will have from 00:00:00 to 23:59:59 BST on Sunday 3 October to complete the 26.2 miles on the course of their choice. Once again, the Virgin Money London Marathon App powered by TCS will enable runners to track and record their runs.