New research finds how running for fun benefits our brain

While we love training for a goal, there's also something so great about heading out to just enjoy your run. Now, research has proven why running for fun is important for your brain

We all know that we feel better after we’ve been for a run, but we love that researchers keep finding evidence to support those endorphin-fuelled feelings.

A new study in the journal Frontiers in Psychiatry has been looking the benefits of exercising for fun, rather than for competition – in particular, mental health benefits.

The participants in their study were all undergoing treatment for depression (and we just want to underline that – while running may improve symptoms, treatment is always advised for mental health conditions such as depression). They gave half of them an exercise program to follow, which incorporated 60-minute sessions of strength, endurance (such as running) and coordination, with a focus on fun.

So, how did the participants get on? Researchers noted an increase in playfulness and social cooperation amongst them, which in turn boosted motivation levels when the idea of doing sport was off-putting. 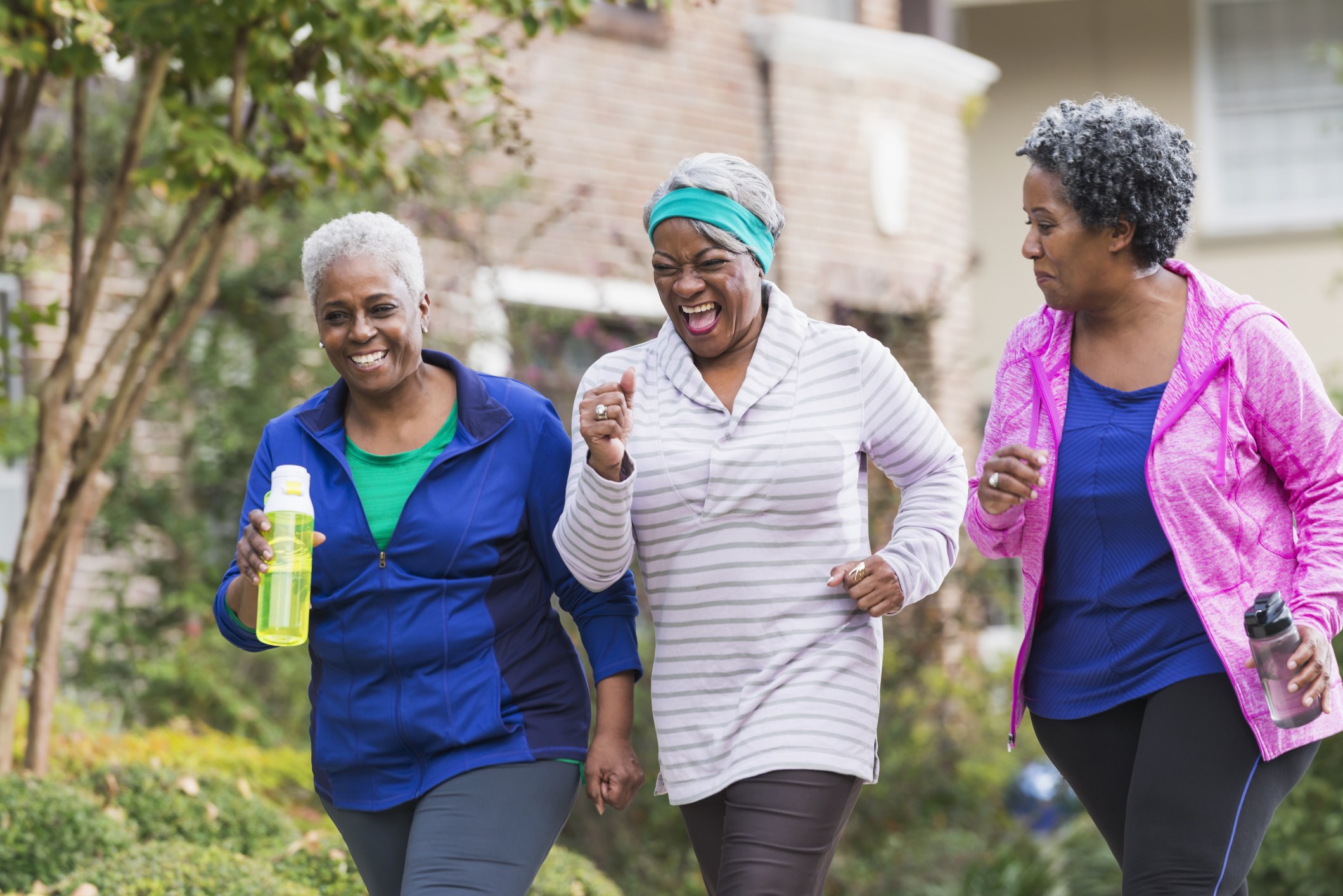 And the scientific evidence backed up their findings. A common feature of depression is a reduction in our brain’s neuroplasticity, which is vital for everything from emotional regulation to recovery from injury. The participants who were following the exercise program showed a significant increase in neuroplasticity levels after just three weeks.

This increase is beneficial for everyone, not just for those with depressive symptoms, according to the lead researcher Karin Rosenkranz, M.D. She says that improved of neuroplasticity allows our brain’s connections to get stronger and more resilient, which can help our body get stronger too.

So that’s the takeaway: we don’t need to be following a training plan or focusing on getting faster to notice the mental and physical benefits of running – and in fact, if we take things less seriously, we could be rewarded with more motivation to get out and run. Sounds great to us!