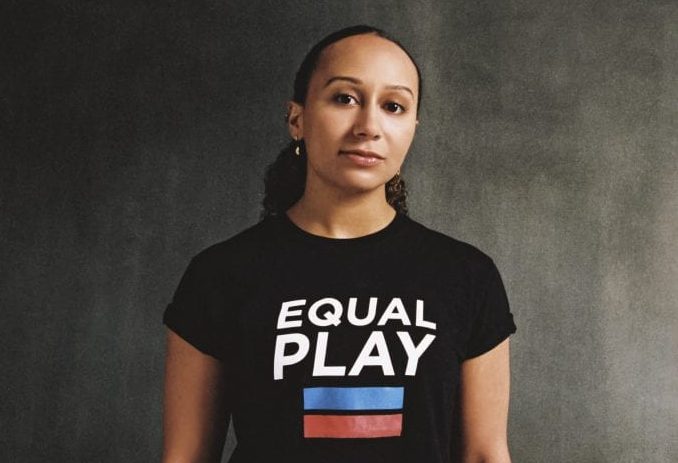 We’ve been thinking a a lot about the future of women in sport recently. While it might not be a surprise (unfortunately) to know that women’s sport is often perceived as being less important than men’s, recent statistics have highlighted to us the true extent of inequality between the two – and we’re not happy about it.

Luckily, there are lots of amazing campaigns that are tackling the problem head-on. (ICYMI, last week we shared a campaign all about the future of fitness for young women).

Equal Play is a brand new initiative from Sports Direct, in partnership with charity Women in Sport, hoping to tackle the gender gap in sports.

It was launched following results of research they commissioned, which revealed huge differences not only in young people’s perceived importance of men’s and women’s sport, but also in their expectations of their own future participation in sport. You can read the full report here

Three key gaps were identified in the report: a gap in investment (pay, sponsorship and prize money), a gap in visibility (media and representation) and a gap in opportunity (cultural mindset, societal barriers and access).

Equal Play hopes to address these issues by celebrating and accelerating diversity and equality within the sports industry. Over the next four years, the campaign is hoping to increase visibility of females within sports, create welcoming spaces for women to discover new sports, provide information, training and kit, and support grassroots organisations worldwide to do the same.

To kickstart the initiative, Sports Direct has signed three brilliant sportswomen, giving the support to achieve their goals and ultimately inspire and encourage more girls to participate in sport: 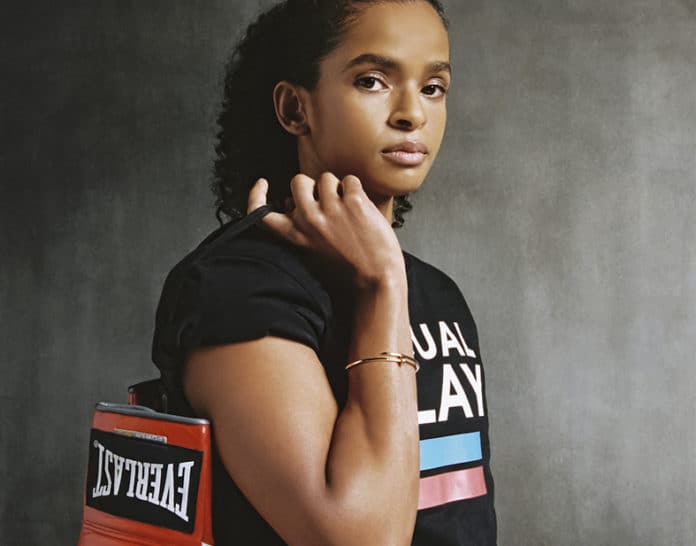 Ramala is the first-ever professional Somali boxer who originally set up Sisters Club to allow Muslim women to train for free, has grown the organisation to give any women who have suffered from domestic violence or sexual assault a chance to learn to defend themselves. The London gym Sisters Club took place in, is being threatened with closure. Sports Direct has taken action to provide her with new spaces and scale up her vital work, by growing Sisters Club across the UK. Launching at four Everlast Fitness Clubs nationwide, the classes aim to provide training spaces where women can feel safe and confident.

“I don’t believe in the year 2021 we need to be asking for permission to ensure fairness and equality across sporting coverage and pay,” she says. “Broadcasters, promoters, and advertisers have a duty and an obligation to put this in place, now. Anything less is a blatant declaration against equality. To not have this is the very antithesis of sport itself and the principles in which any sporting discipline is built on. I understand this more than most, I’ve had to invest my life savings in my sporting career before I was even noticed, sponsored or considered an athlete, regardless of achievements. This should not be the norm for the next generation of females.  It should not come at the risk of your livelihood or your family.” 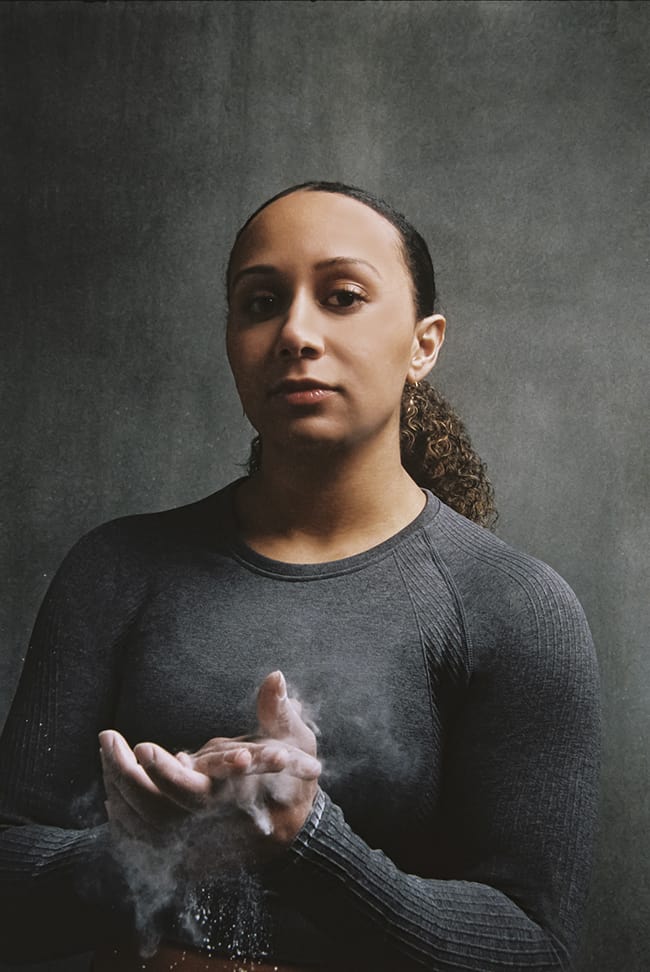 Zoe is a world-class Team GB weightlifter who has had to self-fund her Olympic journey due to Government funding being cut, forcing her to train alongside working as a barista to fund her journey, all while studying at university. As well as full sponsorship, Sports Direct is turning her home garage into a fully functioning gym, making it easier for her to train whilst juggling her studies.

“I’m not going to pretend that the journey to professional weightlifting has been an easy one,” she explains. “My funding was cut, I juggled jobs and my mental health plummeted – but am I glad I continued? Absolutely! The Olympics is in sight and I couldn’t be prouder of myself. I want to encourage all girls to never give up on their dreams. I also hope that real change will happen for women in all sports, and that’s why I’m so excited to be involved in Sports Direct’s Equal Play initiative.” 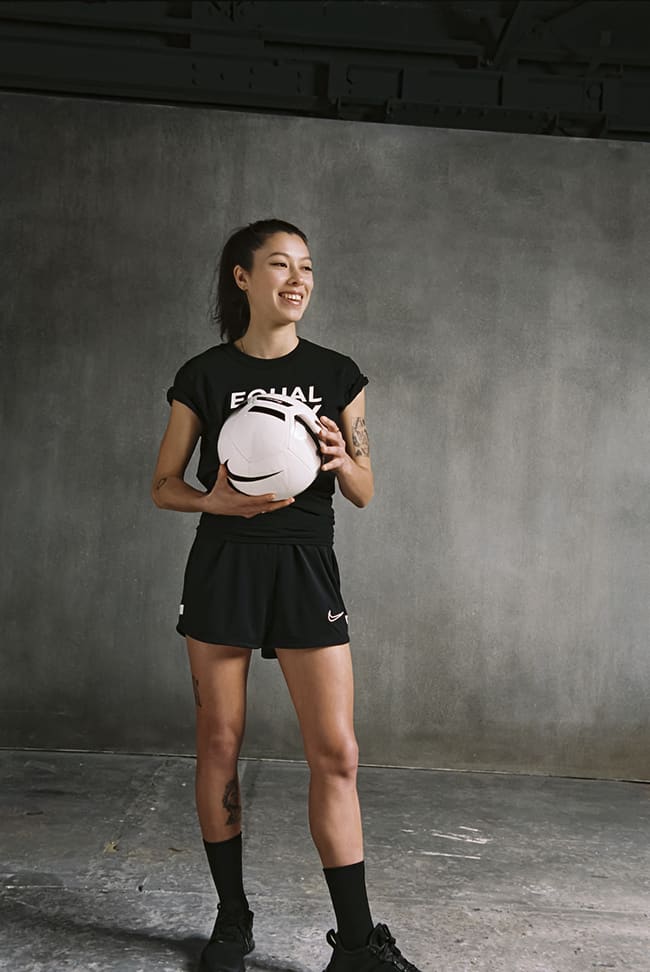 You might know Lucy as DJ Monki. She previously played at academy level for Chelsea FC but decided to pursue her other love, music, as she didn’t believe that she could make it to the top. “It saddens me to think that so many young girls aren’t pursuing their sporting dreams because of society’s prejudices,” she says. Lucy will be the face of all football content on Sports Direct’s channels, to encourage female voices as the experts in the industry, not just players. “Seeing more women in sport, whether it’s playing or on our screens, helps girls feel inspired,” she says.

“In 2021, it’s shocking to see the huge disparities between the sexes in sport, at all levels,” says Beckie Stanion, Chief Marketing Officer at Sports Direct. “We see sport as a great equaliser, but sadly when it comes to gender, so much more needs to be done. We’re excited to be working alongside inspirational women across all sports, to help bring these inequalities to light and start to close the gap. We know it’ll be a journey, but we look forward to creating inspiring, real and tangible change in the world of female sport.”

You can find out more about the campaign here.