Multi-day ultras are back after a pandemic pause – we find out all about the Devon Coastal Challenge, and chat to winner Nerys Jones

At the moment there is nothing more exciting than a planned race actually going ahead, and last weekend it was the Devon Coastal Challenge that made it to the start line.

The event saw 72 athletes bracing the (mainly wet) conditions along an undulating course all along the Devon coastline. The route starts near Hartland Point, finishing at Porlock Bay in Devon, passing by Devon’s most beautiful coastal towns and villages. Athletes challenge themselves to cover 78.6 miles (3 marathons) by walking or running. After three incredible days of racing, it was Nerys Jones who posted the quickest time, completing all three marathons in 15 hours, 44 minutes and 51 seconds. 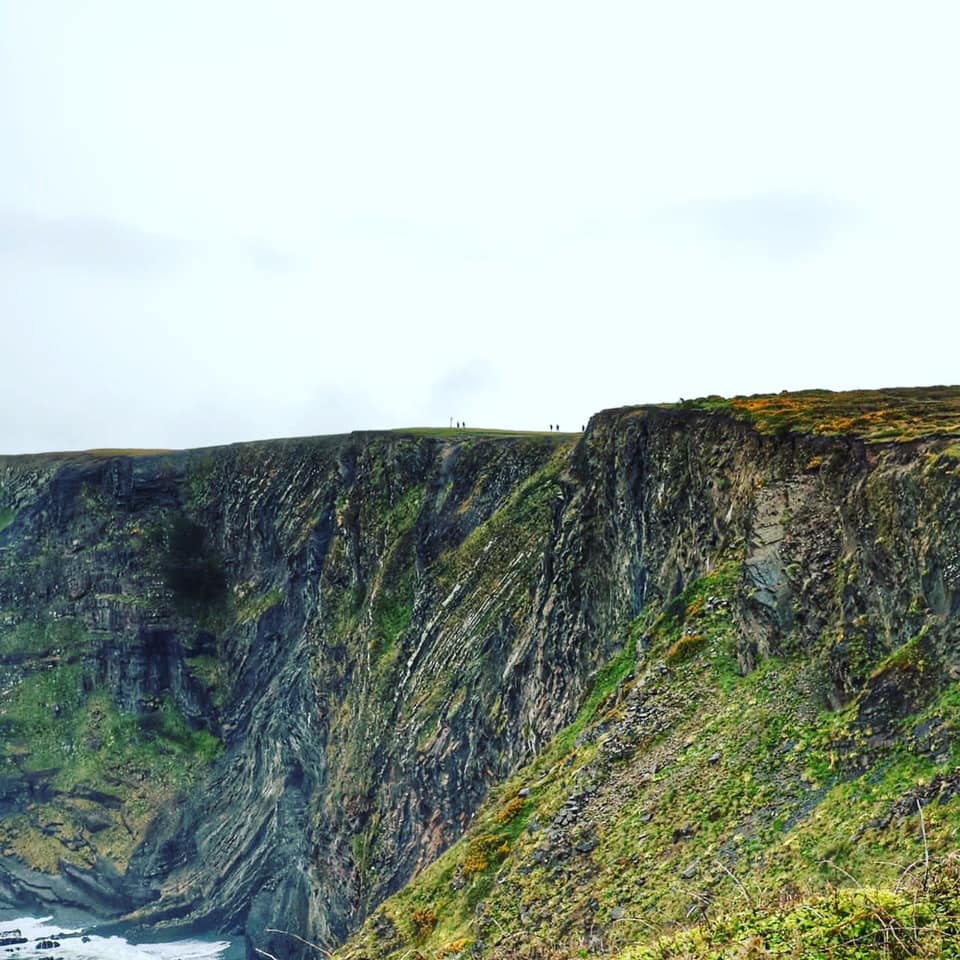 “We’ve all been craving the chance to run at an event, and this was such a great place to do it,” she says. “It was a battle of both the terrain and the weather over the three days – at points the slippery, muddy paths made it really heavy going. Although it was a challenge rather than a race, I always had one eye on the leaderboard. which really pushed me to run faster.”

Now that multi-day ultras are back, organisers Votwo Events are excited for their next events: The Jurassic Coast Challenge in July. as well as the Asics Coast Ultra Xtreme and The Atlantic Coast Challenge in October. “They offer an opportunity to find and push your limits, whether racing for a time or simply to complete a multi-day running event,” says event organiser Ben Mason. “We want everyone to give it their all and have a great time along the way.” 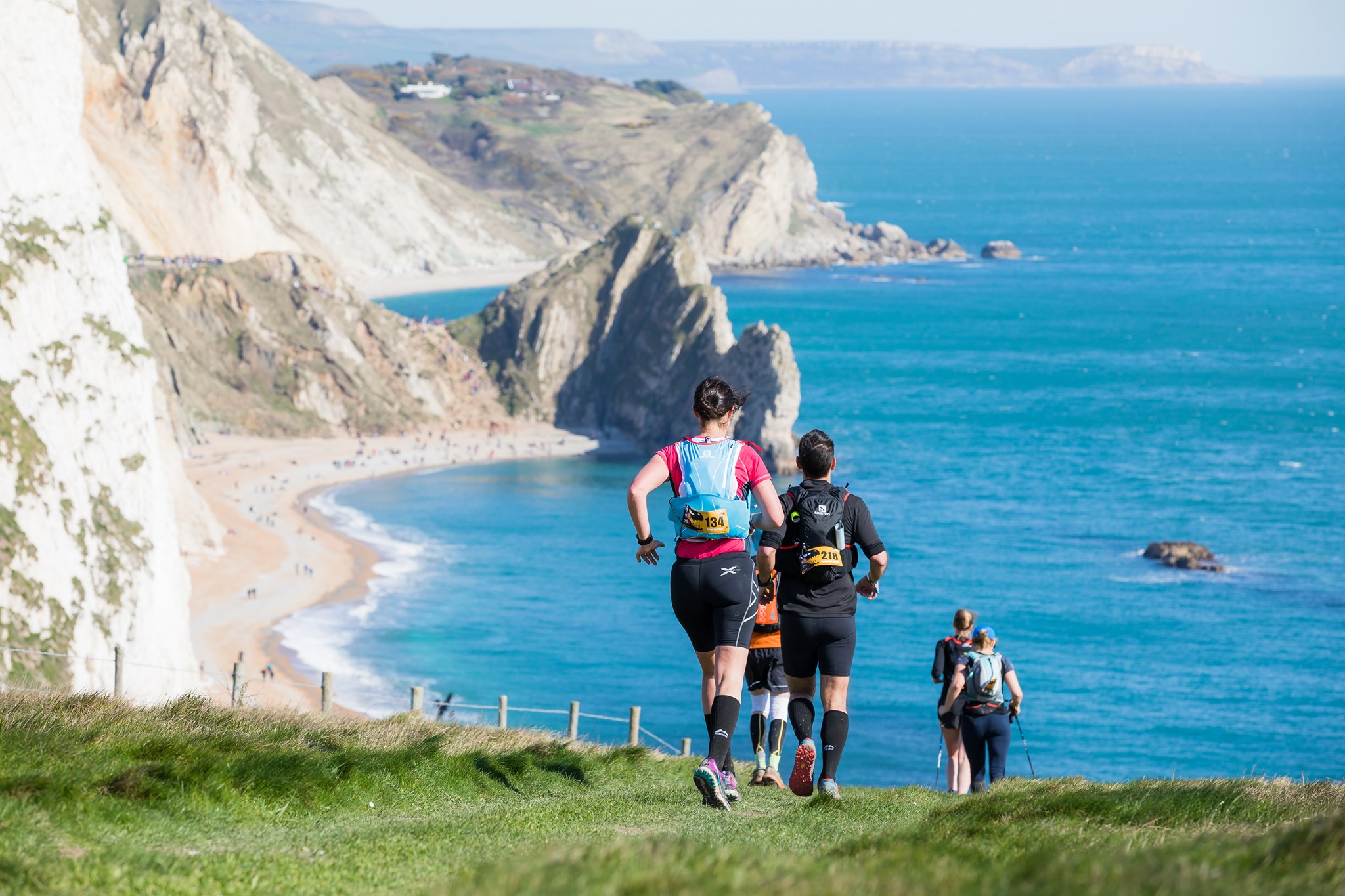