Majority of UK runners keen to return to racing soon

We teamed up with findarace.com to ask what you think about returning to racing – here are the results...

As lockdown eases in most parts of the country and murmurs of the return of sporting events grow louder, we were keen to find out what UK runners thought about post-pandemic racing. So we teamed up with findarace.com, Britain’s most popular marketplace for mass participation events, to research the nation’s attitudes to racing right now.

Over 2,500 runners responded to the survey, and attitudes were mixed, but the obvious enthusiasm for a return to racing was heartening. 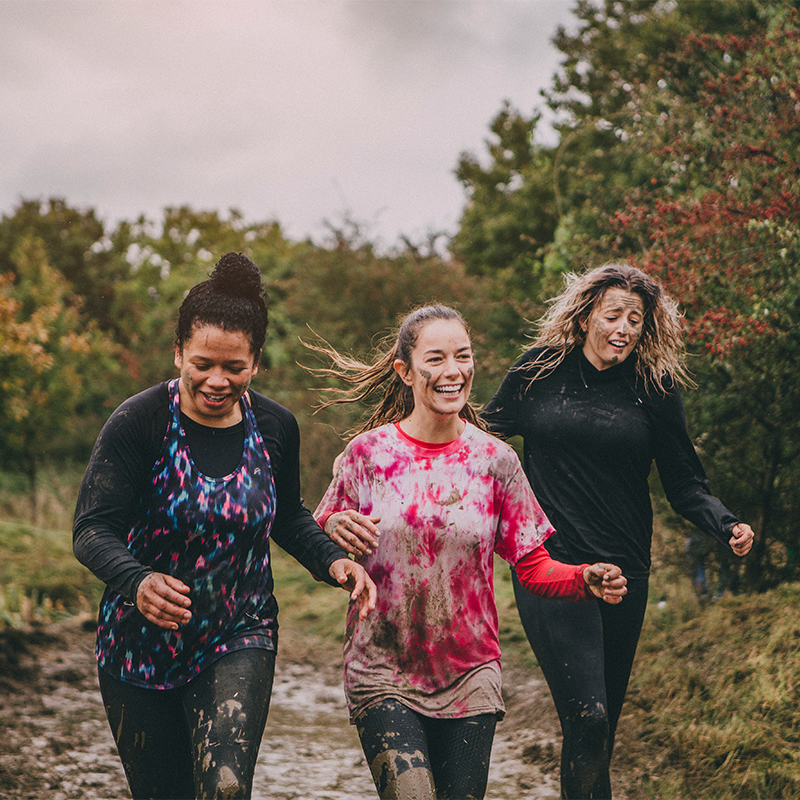 Editor Esther Newman said: “There is a huge appetite out there among runners to return to racing, as now explicitly demonstrated by our survey. Many runners will have had breaks during lockdown with no goal to aim for, and are now clearly champing at the bit. Meanwhile, we have been delighted to welcome scores of new runners during this period, who have experienced the health and wellbeing benefits of running for themselves. These people are now also seeking new goals to train for.

“With the general advice being that exercising outdoors carries a low risk of spreading the virus, this is hugely positive and very welcome news for events teams in the UK, and for the running community generally; one which we’re happy to say has always been a mutually supportive and encouraging one. It’s clearly time to get out there!”

David Wearn, Founder of findarace.com, said: “it’s clear that for many people, taking part in running events is something they’re looking forward to doing as soon as possible. Whilst the likes of the Virgin Money London Marathon and other large city marathons won’t be happening until at least Spring 2021, smaller local events will be stepping up to fill the void for anyone needing a clear goal to keep them active.

These races may not be household names, but there are hundreds of them up and down the country that will provide wonderful experiences for all levels of runner in a safe environment. Some things about race day will clearly be different, but runners are a resilient and creative bunch and we’re looking forward to embracing the new normal.”

For more information on any of the above, email us here.