Let's equalise race distances once and for all | Women's Running

Let’s equalise race distances once and for all

Run Equal, the organisation campaigning for equal status in athletics, has written an open letter to the SEAA that you can read here.

As you may have noticed in recent months, we at Women’s Running have been encouraging you, our plucky tribe of runners, to join us in supporting the move to equal distances in cross country running. Here’s the story.

Cross country is a breed apart, in running terms. The events themselves have no real central governing body – that’s not a criticism, just a fact, and it’s wonderful that the running community has this variety on offer, and the opportunity to run cross country races in so many locations. As a result – and unlike road races – peculiar rules have continued in some instances. As far as the South of England Athletic Association is concerned, this means that there are unequal distances in races for men and women, and in some cases, for under 15s and under 17s.

Can you imagine entering a half marathon road race, and discovering that men were running 13.1 miles and women were running 10 miles? It’s unthinkable. And yet this is what’s happening in cross country. It’s particularly shameful when you consider the disparate distances for teenage girls and boys, and sometimes this disparity is as small as 500m. Making them run different distances as children will only serve to persuade them that women can’t achieve the same distances as men as they reach adulthood. 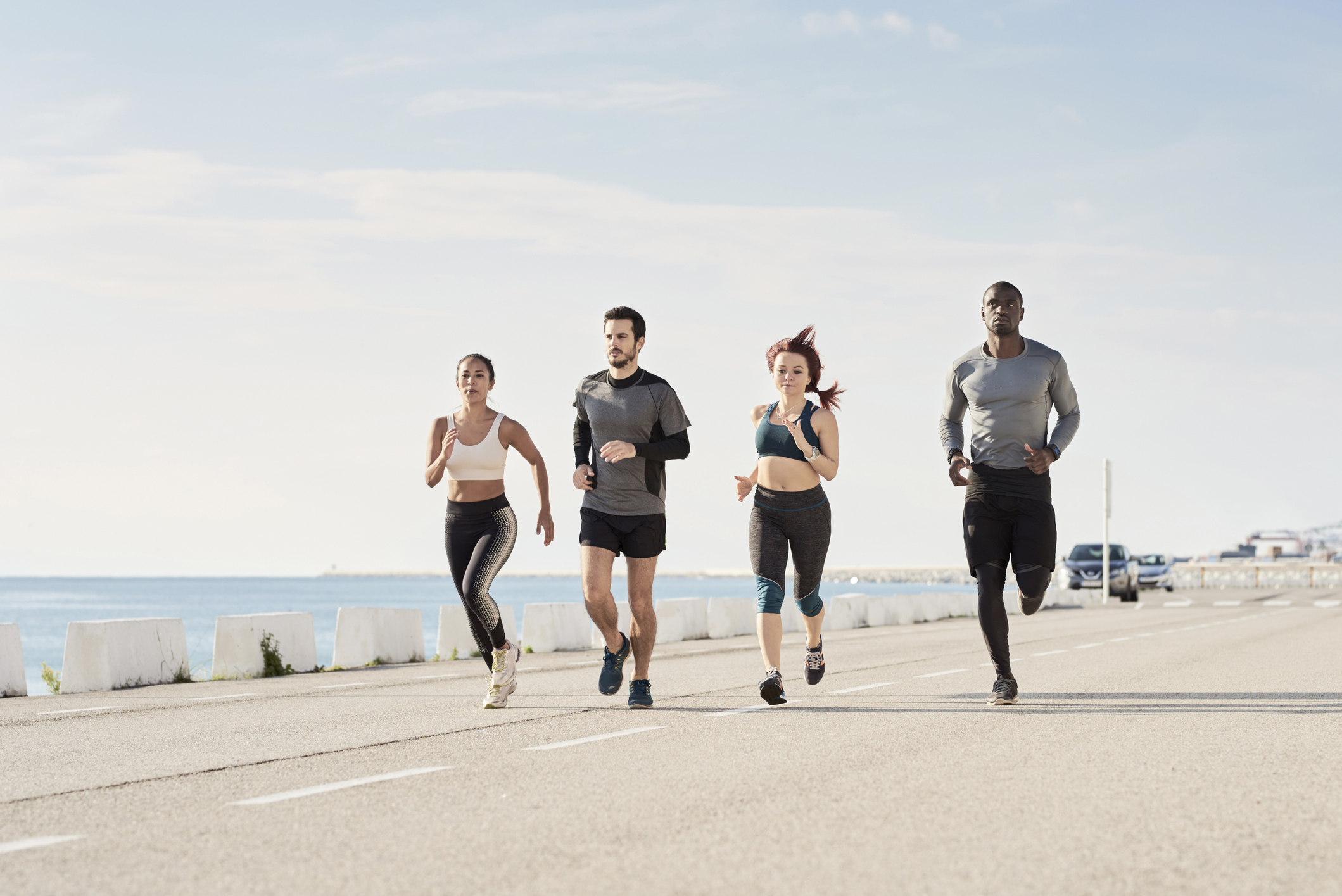 In 2019, it is shocking that there is still an arena in which women and girls are seen as somehow less capable than men and boys. What’s even more shocking is that because of these arcane rules, there are elite, intelligent, bloody fast female cross country runners out there who don’t think we should have equal distances because they don’t believe they could run them. I know this, because I’ve spoken to them, and posed the question: are you telling me you couldn’t run 15K? In the era of Jasmin Paris, they truly think they can’t. It’s devastating.

But we understand the arguments. We understand that women who run cross country do not want to run further, even if they know they can – it’s tough enough as it is. And many men do not wish to run fewer miles. However, having spoken to the wonderful people at Run Equal, one suggestion for event organisers if they face these sorts of objections, is to continue to hold dual race distances, but open up both to men and women. That seems reasonable, right?

We also know that any change to a race event, especially in terms of time and distance, has a huge knock on effect – and if these events are largely run by volunteers, it can seem like an impossible ask. But it’s not. In Scotland all cross country events are equal. Road relays in Wales are qual across the board. SEAA Fell Race champs are fully equal. I mean, come on: if they can do it, surely the SEAA can?

In light of all of this, and after concerted attempts to equalise the distances, Women’s Running is joining forces with Run Equal to campaign for equal distances. 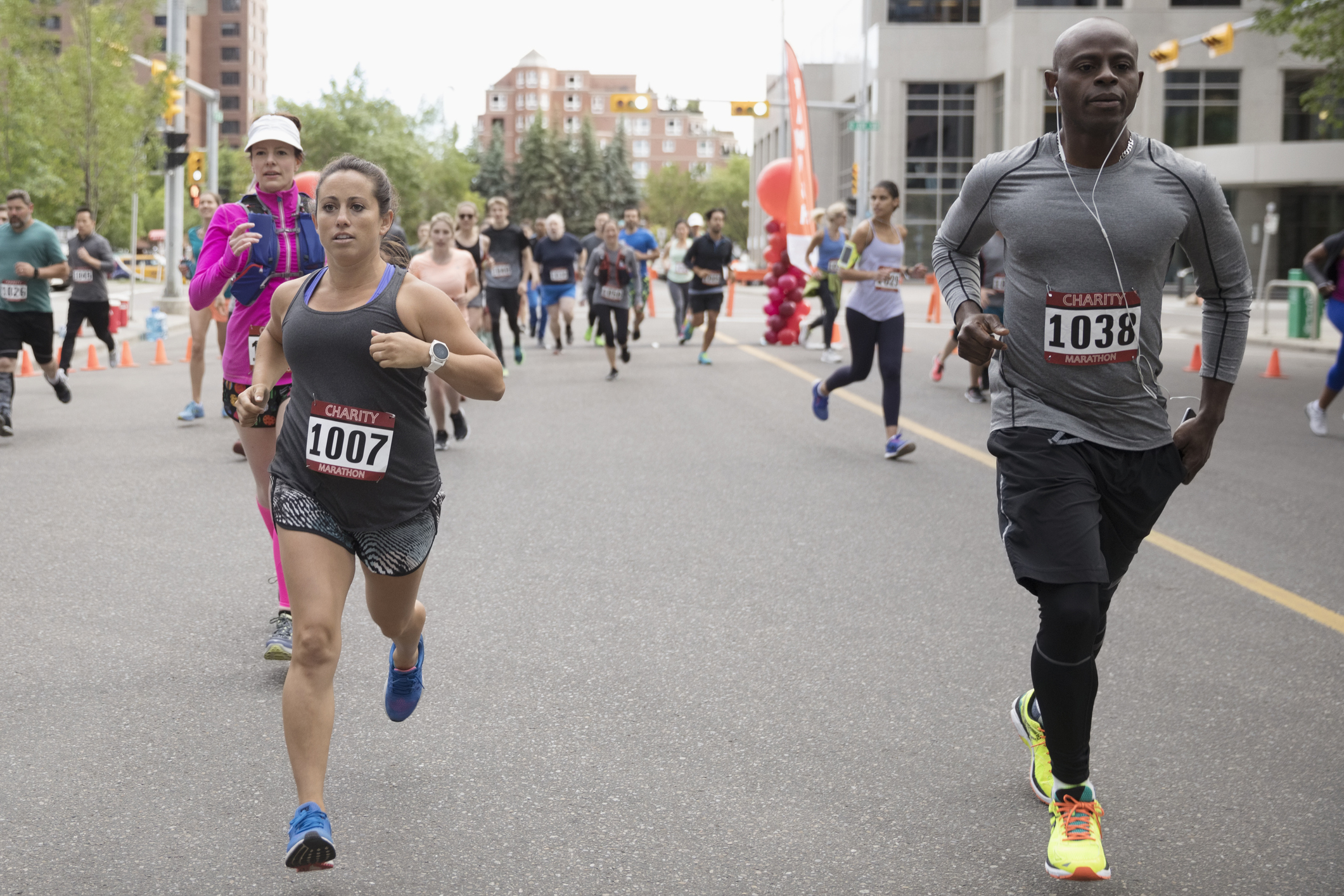 Our first stop is the Southern Cross County Main Championships on Saturday 25th January 2020 at Parliament Hill Fields in London. Some of us will be running in the championships, but many more of us will be at the start and finish lines to show our colours and to promote distance equality. Please join us. Email us to register your interest, let us know you can come to wave a flag, wear a ribbon, or otherwise show your support, and be part of change. History will eventually catch up with the SEAA, and you can be part of it.