Jasmin reached an incredible 29 summits in 24 hours, covering a distance of 144km

The inov-8 ambassador covered a distance of 144km, which included a mammoth 8,100m of ascent, all amid soaring summer temperatures. “It was really hot throughout and I was getting in every river/stream we passed to try and cool down!” says Jasmin. 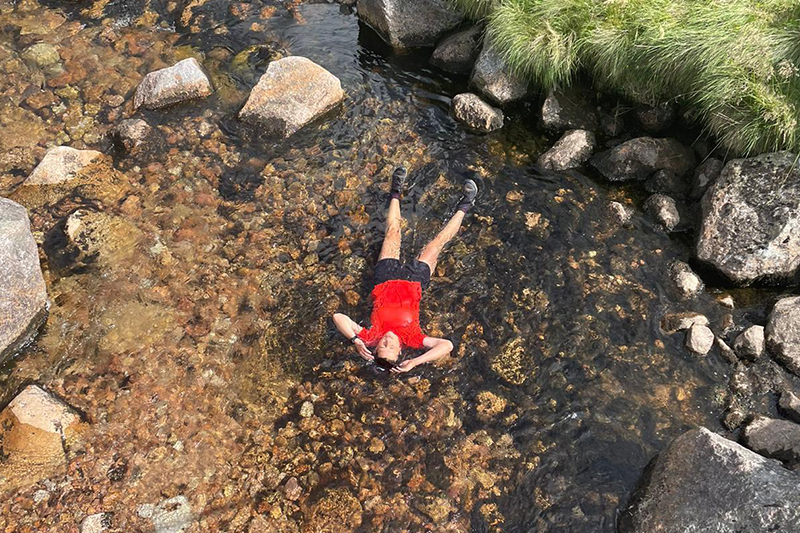 Edinburgh-based Jasmin, who also holds the women’s record for the 23-peak Ramsay Round in Scotland (16hrs 13mins set in 2016) was paced and supported throughout by her family and close friends in what was very much an under-the-radar record attempt.

“I started at midnight Friday, and ran through Saturday,” says the 37-year-old vet and mum-of-two. “The first section was incredible, a full moon with loads of deer, which kept being silhouetted against the moon on the horizon. And the dawn slowly appearing on the other side. It was honestly one of the most wonderful nights of running I’ve ever had.”

So, how did she go about tackling the attempt? “I had a schedule which allowed me to do anything from 29-31 Munros, although I had options to cut back after either 25 or 27 also,” Jasmin explains. “I feel like it’s been harder to get fit again after my second child than it was first time around. I probably have a little way to go still to reach my previous best, but in the circumstances, and the heat, I was really pleased to manage the 29. I had to dig in on the final section, and spent a lot of time thinking about the kids to keep myself positive.”

Luckily, she had a little bit of drama to spur her on. “The final run in was rather more exciting than I would have liked – we got a little lost in the forest tracks at the end, and ended up sprinting the final few kilometres to make it back inside the 24 hours!” 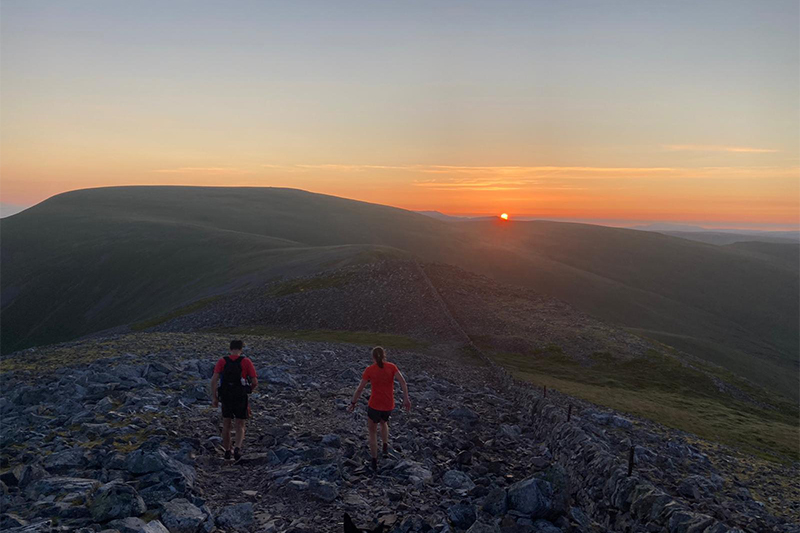 As an inov-8 ambassador, she of course wore inov-8 shoes for her record attempt: in this case, her trusty ROCLITE G 275 with Graphene-Grip, which she also wore to set a new record for the 268-mile winter Spine Race. “They give me excellent grip, including on wet rock, while also providing cushioning underfoot,” she says.

And what’s next for Jasmin? She’s now training for the 170KM Ultra Tour Monte Rosa in September – we’re so in awe of her stamina and energy.

Kate loves running for fun, especially on a trail with her dog in tow! She's also a qualified Personal Trainer and yoga teacher, so she knows her stuff about workouts and stretching.