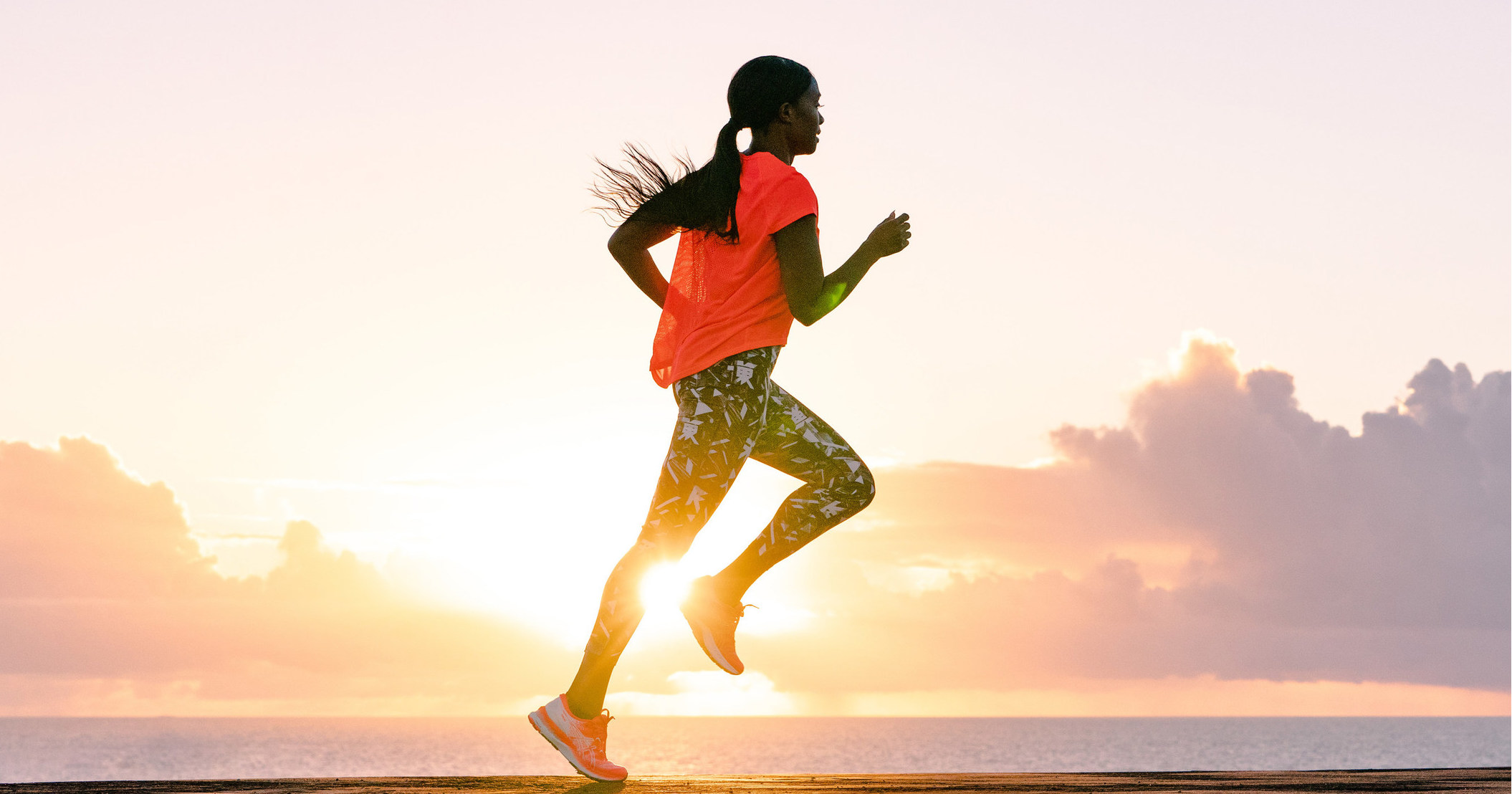 While we’d argue that even lacing up our runners is enough to cheer us up, new research has found that 20 minutes of running is the magic number when it comes to boosting your mood and your brainpower.

The study, done by ASICS, is preliminary research in a landmark new project using cutting-edge biometric technology to measure the effects of sports on mental wellbeing. It measured a series of brain pathways known to influence the emotional and cognitive elements of mental wellbeing in everyday athletes. After just 20 minutes of exercising, the participants experienced an overall emotional uplift. 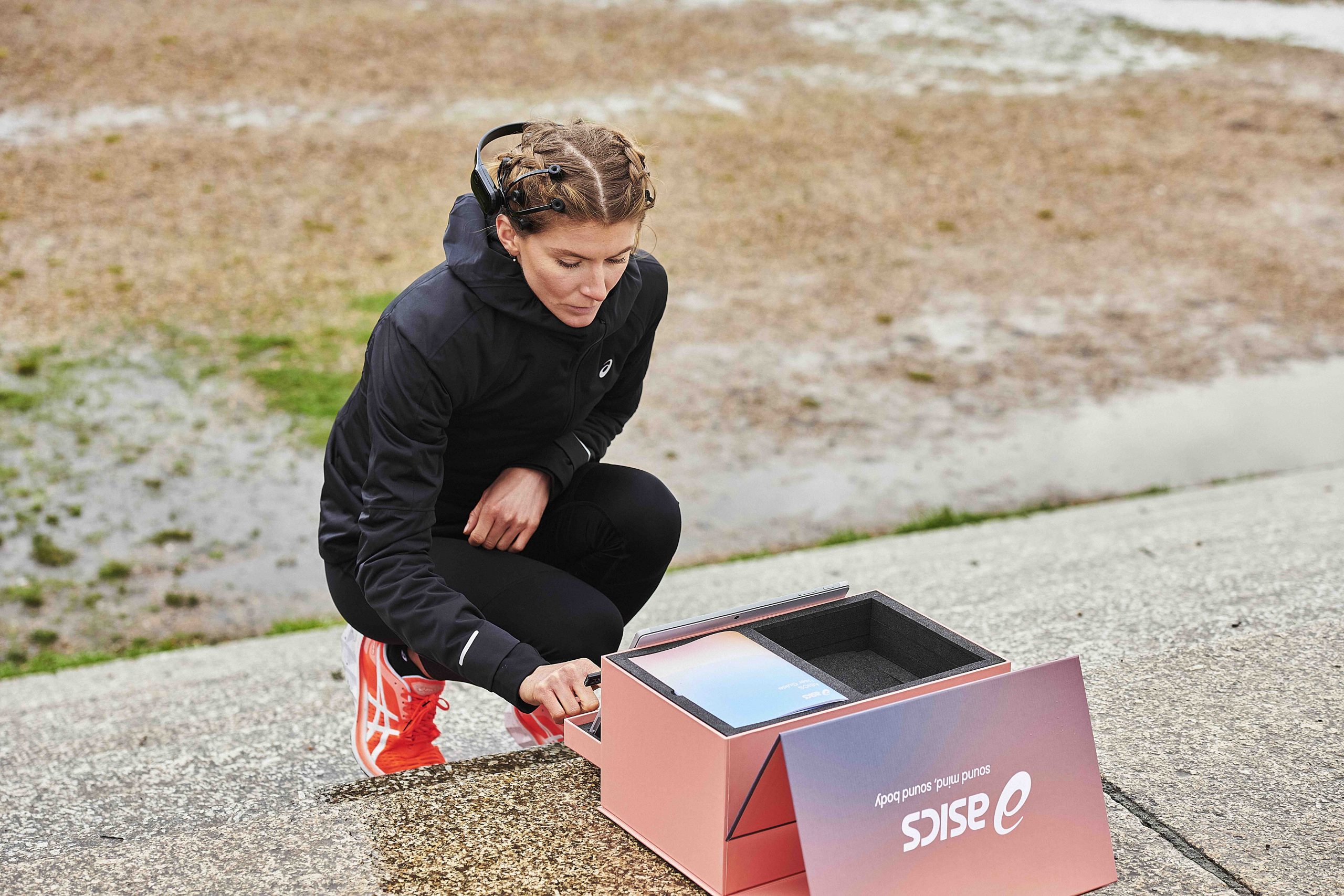 “There was a 29% improvement in their ability to cope with stress and up to an 18% increase in their relaxation levels,” explains Dr Stubbs, a mental health researcher at King’s College London, who is overseeing the project. “They also reported a significant drop in negative emotions like frustration (up to 135%) and were 28% less prone to making rash decisions and reacting negatively to challenges or disruption.”

And that’s not all. Not only did running improve their mood, but it also increased their cognitive performance. “There was a 26% increase in brain processing speed in the participants, as well as a 21% improvement in memory,” says Dr Stubbs. “We also noted a 58% reduction in their levels of cognitive stress, some of the symptoms of which are anxiety, forgetfulness and disorganisation.”

The numbers speak for themselves, but the key question remains: how long do these benefits last? We’re not sure – yet. In this case, the changes were only monitored for a few minutes after exercise, but Dr Stubbs believes that they should last for at least a few hours, or even longer. With plenty more studies planned as part of the project, we should know more soon – watch this space.

“We know COVID-19 has put even more pressure on the wellbeing of millions of people,” says ASICS President Yasuhito Hirota. “We also know and believe that sport and movement can lift spirits and help people feel better. For us, 2021 is about unlocking the unique power of sport to uplift our minds.” As well as their research, they’ve launched a social media campaign encouraging us to share positivity with a selfie from our morning run, along with the hashtag #SunriseMind. For every image shared publicly on social media, ASICS will also make a donation to mental health charity Mind – find out more here. 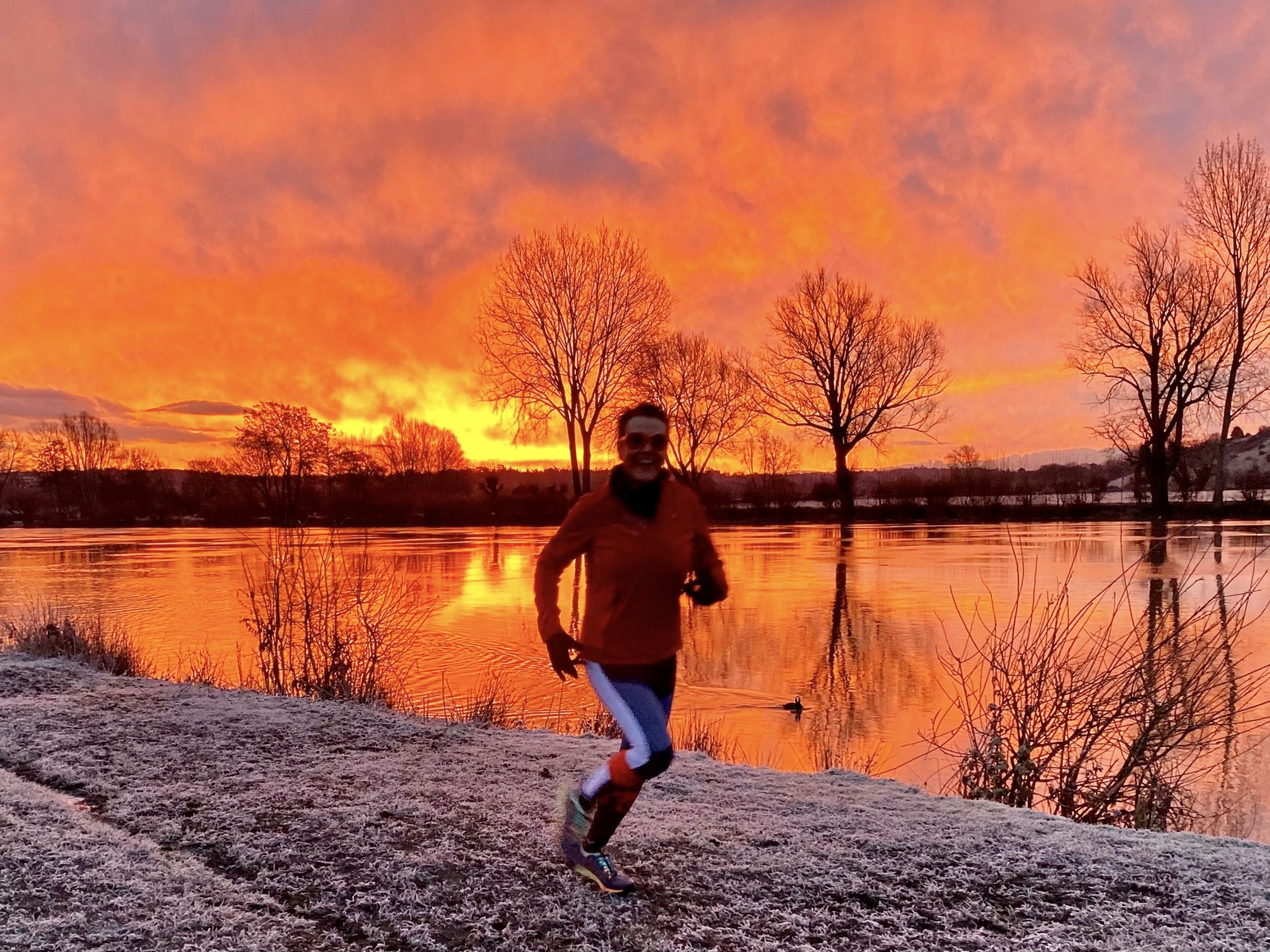