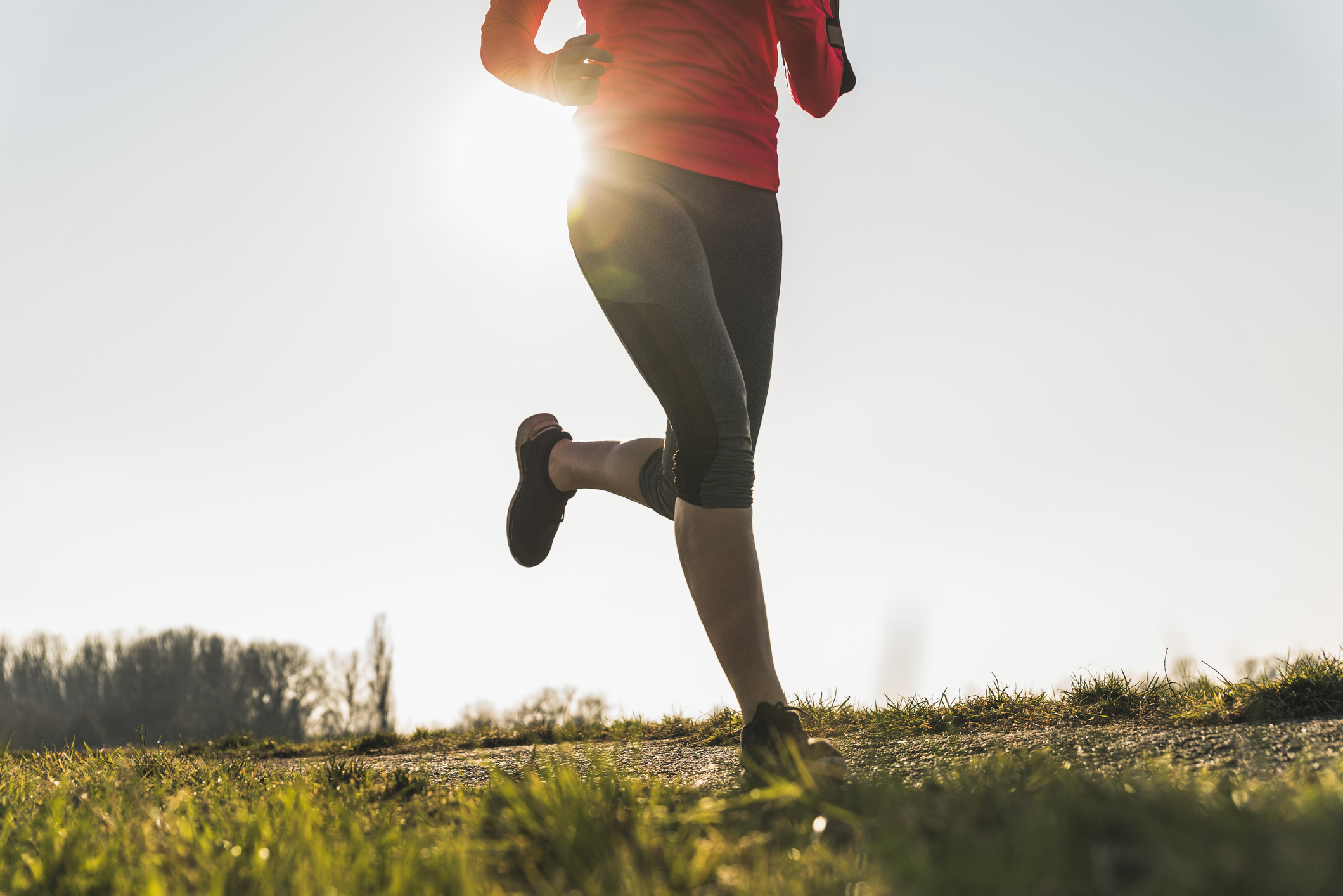 A female runner is reported to have needed hospital treatment after a group of boys kicked a ball at her, causing her to sustain ankle injuries.

After being hit by the ball with some force, the victim fell over and was taken to hospital with injuries to her ankle. Witnesses are being urged to report any details – if you have any information which could help, contact police quoting crime reference number PR/ 45210030036 via 101 or the Surrey Police website

This is, unfortunately, one of a series of events that we have reported on recently concerning assault of female runners. We believe that women should be able to run freely and without fear, so we’ve launched our #WEWILL campaign to help women feel safer as they run and reduce crimes like this one. You can find out how you can help on the #WEWILL website, or on Instagram.