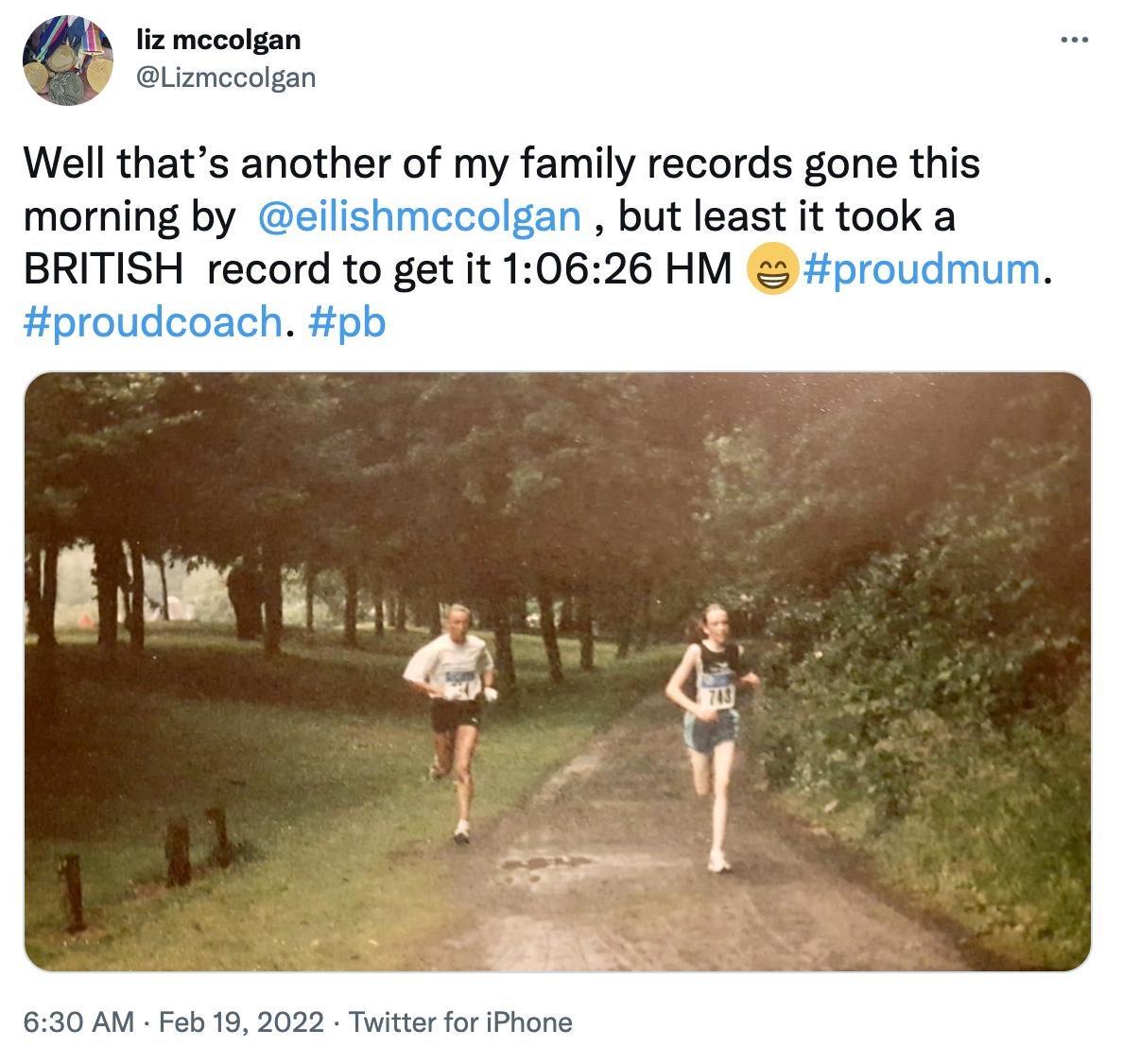 It was a tough competition between the elite athletes, with Ethiopia’s Girmawit Gebrzihair Gebru coming out on top with a new course record of 1:04:14.

It’s a huge accomplishment for McColgan, who has been a serious competitor to watch in British athletics over the last few years. You can hear our interview with her on episode 53 of the Women’s Running podcast now.