Our brilliant Eilish broke the 5K British record at the ASICS Meta: Time: Trials this weekend, wearing their brand new performance shoe. We find out more...

New shoes and a new running record? This is a story we loved waking up to this morning! Eilish McColgan broke the British 5K record this weekend at the ASICS Meta: Time: Trials.

Over 70 elite athletes joined ASICS in Malaga for the launch of their brand new METASPEED™ + shoe series. Inspired by the time trials of the Tour de France, runners were challenged to beat their personal best while wearing the exciting new shoes.

Our brilliant Eilish McColgan not only set a new British 5K time, but also won the mixed 5K race in a staggering time of 14:45. And she wasn’t the only one. 4 national records were set during the time trials and 27 PBs were achieved by the athletes. Congratulations, Eilish and all the other athletes!

Want to hear more from Eilish? Listen to her on the Women’s Running podcast! 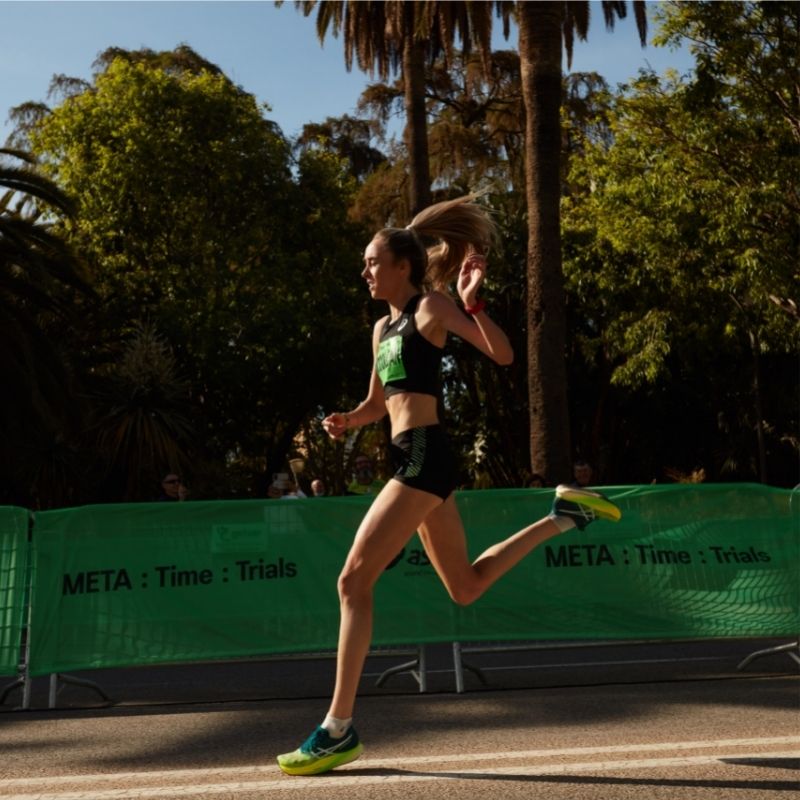 We were desperate to hear more about these incredible shoes. They have been designed following some serious research by the ASICS Institute of Sport Science. They studied athletes’ running style to develop two different shoes that are optimised for different running styles. We found out more…

The METASPEED™ SKY+ racing shoe is designed to help runners go faster by extending their stride length considerably. They feature an energetic FF BLAST TURBO foam and a propulsive carbon plate precisely placed to gain more bounce-back. Runners wearing these shoes can conserve more energy while maintaining their pace at the later stages of the race.

The METASPEED™ EDGE+ racing shoe is designed to help cadence-type runners go faster by extending their stride length while allowing them to control cadence more easily. Runners wearing these shoes can experience a fast underfoot feel, thanks to the energetic midsole foam and a propulsive carbon plate. The plate is appropriately placed for more efficient gait motion. What does that mean? They can elongate their stride and conserve energy while controlling their running tempo.

The shoes will be available from June this year – watch this space for more updates. 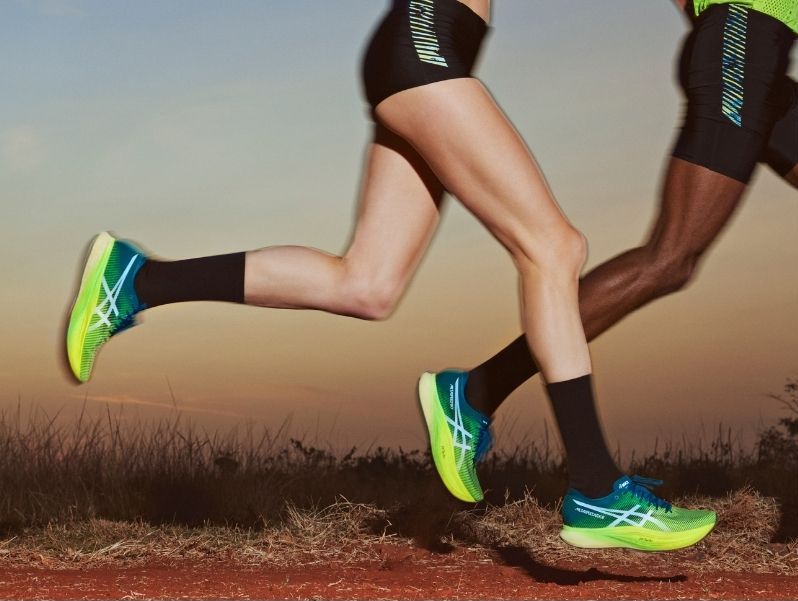