A huge congrats from all of the Women’s Running team to Des Linden today, who set a new 50K World Record on Tuesday in Oregon, USA.

She became the first woman to run a 31+ mile course in less than three hours. She achieved a mind-blowing time of 2:59:54 – though, like we often do, she got so excited that she forgot to stop her watch exactly at the finish line!

As a COROS Pro Athlete, she was of course tracking every mile in detail, and we got to take a look at all the stats. 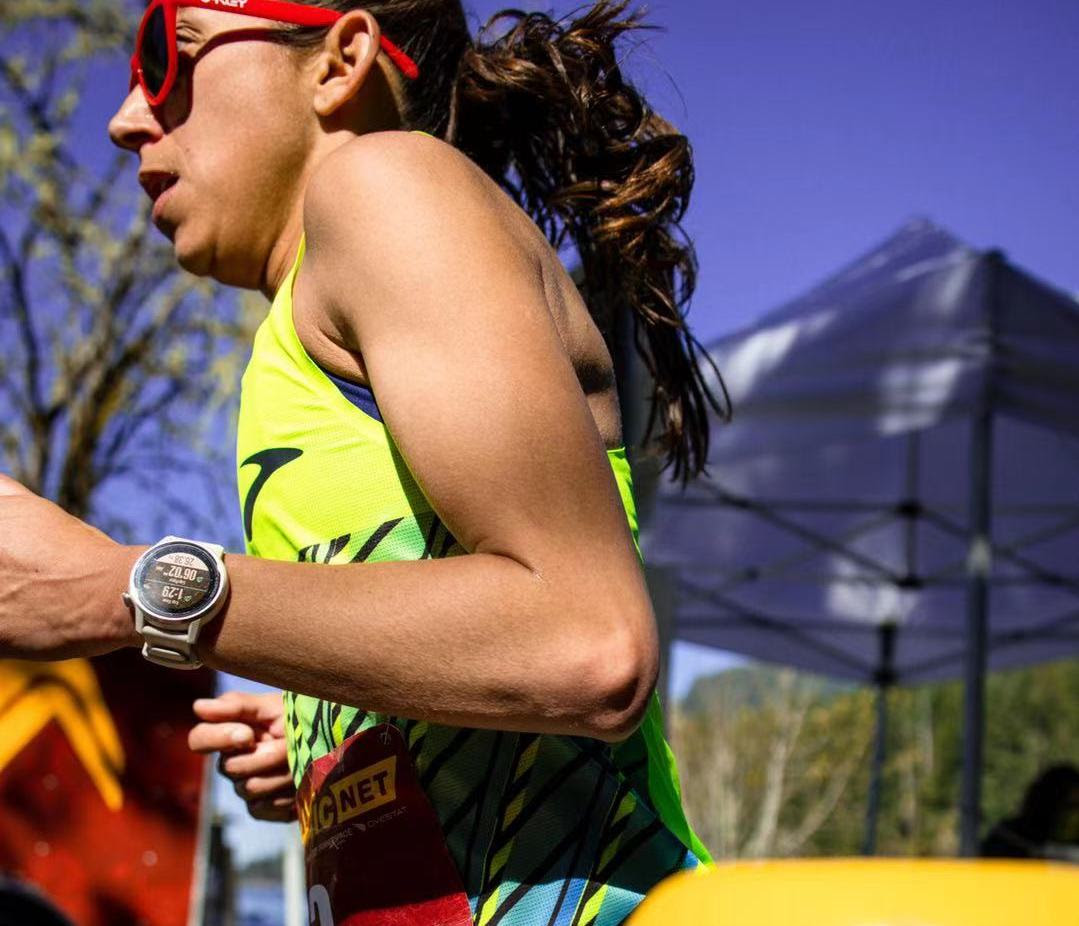 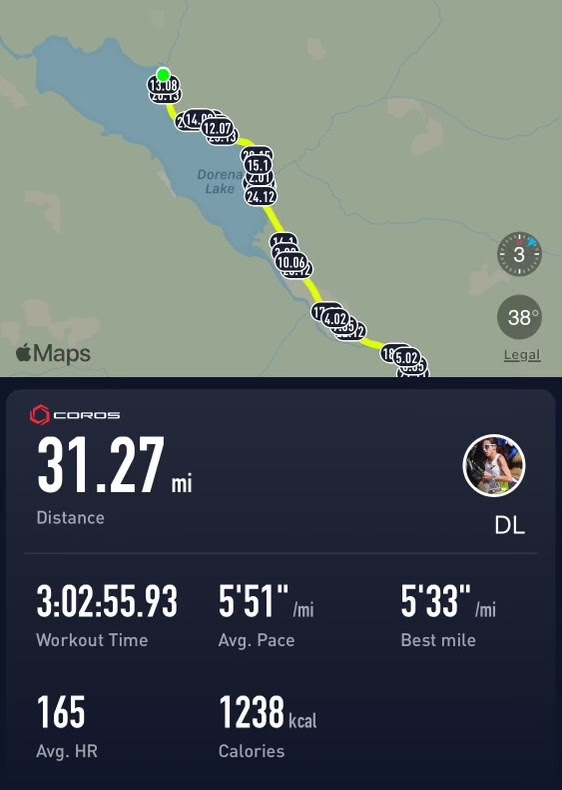 Des’ cadence was very stable throughout the distance (something we’re working on) with an average of 194 per minute. Her average stride length was an impressive 4.72ft. 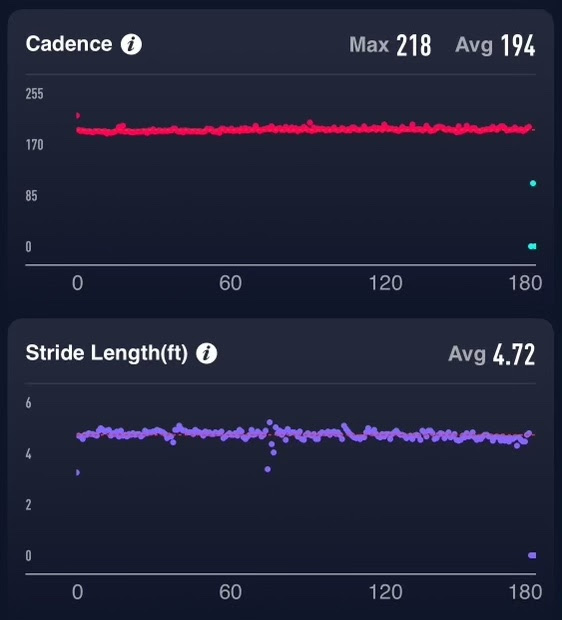 Des had an average power output of 216 watts, with her max power at 249 watts. The course wasn’t flat – there was 636 ft of elevation gain, mostly from two big climbs, which definitely made things more challenging. 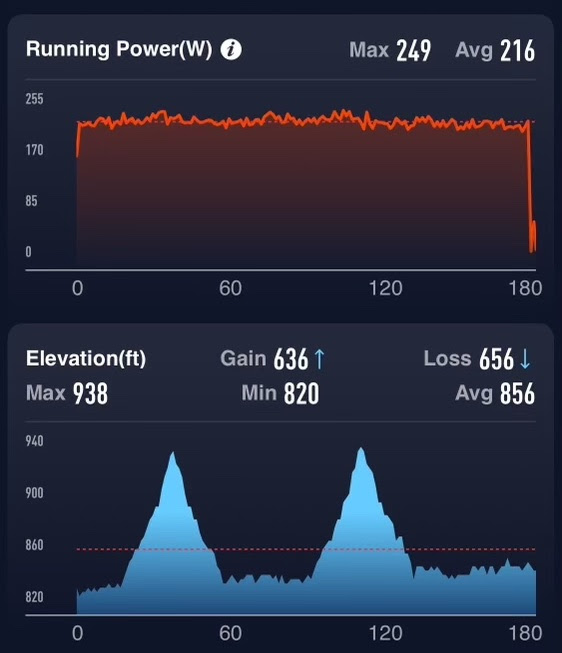 Des announced her success on social media in her usual, understated manner: “Traditionalists know records drop on Tuesday. Sub 3 (2:59:54) • Out now”. And while we might not be able to personally relate to her post-race feels, we’re definitely there with her the day after: “Legs hurt more than my head this morning. Nailed the race – showed maturity at the after-party. This is growth.” Great work all round, Des!

You can watch the highlights of her run here: