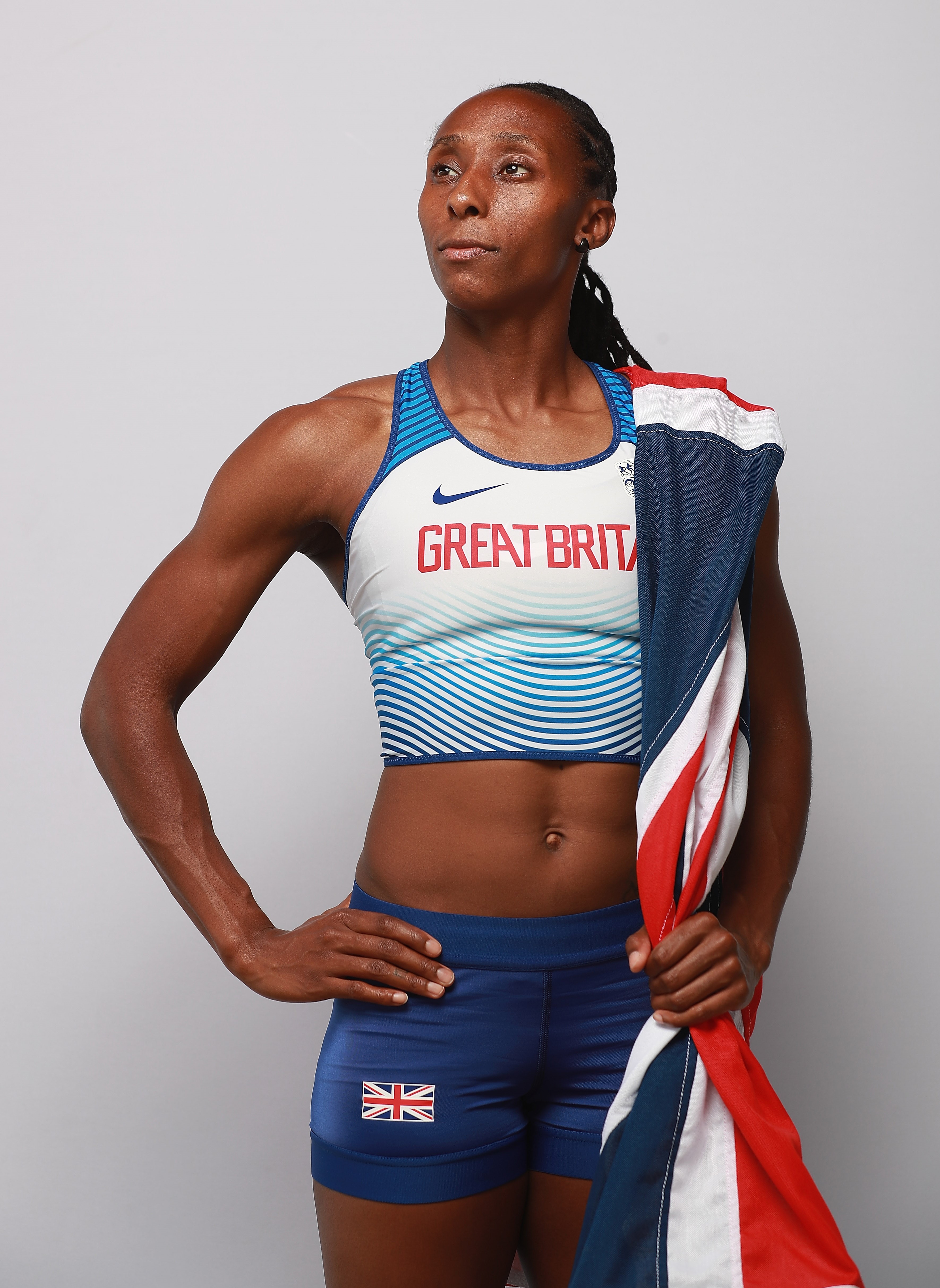 Stonewall is running its award-winning Rainbow Laces campaign this month to help support LGBTQ+ inclusion and representation in sport.

Its research suggests that 43% of LGBTQ+ people think that public sporting events are not welcoming to them, so this year’s campaign includes new sports such as gymnastics, horseracing and golf in an attempt to encourage visibility in a wider range of activities. England Rugby, British Gymnastics and Premier League football clubs are getting involved in Rainbow Laces-themed fixtures and initiatives.

The charity has also appointed 11 Sport Champions to represent the campaign and promote inclusion. Olympic sprinter Corinne Humphries is among them, along with wheelchair racer Lizzie Williams. The full list of Sport Champions is available here.

Thousands of schools and businesses will be donning Rainbow Laces today for the official charity day, but events and fundraising to promote LGBTQ+ representation in sport will continue until 8 December. 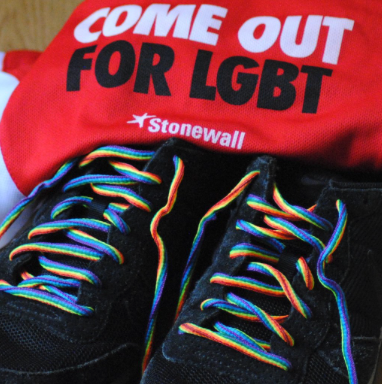 Robbie de Santos, Stonewall’s Director of Sport, said: “At a time when society feels increasingly divided, sport has this unique ability to bring people together from all walks of life. That’s why it’s so inspiring to see more and more sports come together each year to support Rainbow Laces.

“We can’t just rely on LGBT people to make sports more inclusive, we all have to play our part. While wearing a simple shoelace might seem like a small gesture, for LGBT people it’s a powerful symbol of acceptance.

“If you love sport and care about equality, then join us and take responsibility for making LGBT people feel welcome. The more players, fans, clubs and organisations that stand up for equality, the sooner we reach a place where all LGBT people, from fans to players, are accepted without exception.”