Britain's Katrina Matthews becomes first women to complete an Ironman in under 8 hours. We find out more...

It has been an incredible year for our speedy female athletes! This time it’s British triathlete Katrina Matthews who’s wowed us. She set an amazing new record over the Jubilee weekend, becoming the first woman to complete an Ironman in less than 8 hours.

Her achievement happened at the Pho3nix Sub7 and Sub8 event hosted at the Dekra Lauritzring in Dresden, Germany. The event was designed to give the athletes the best possible chance of achieving their timing goal. It was a closed course with controlled conditions, and participants had a pacemaker and support teams to help them through the distance. Both the male winner and Katrina were also wearing Asics Metaspeed Sky+ running shoes, which we know have helped set some serious speed records this year already. 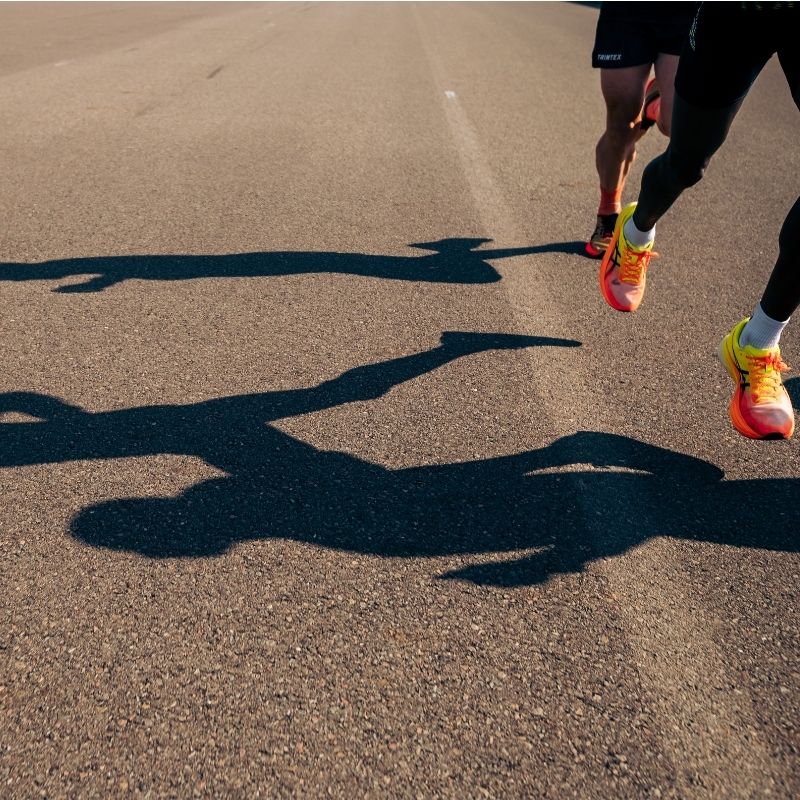 The Ironman distance is said to be the most gruelling triathlon challenge. It consists of a 2.4-mile swim, a 112-mile bike ride and a 26.2 mile run. The previous female record was held by our own Chrissie Wellington, who finished the distance in 8 hours, 18 minutes and 13 seconds. Katrina took around 45 minutes off that time, finishing in 7 hours, 31 minutes and 54 seconds. As the course was designed for speed, it won’t be considered an official world record, but it’s an outstanding achievement nonetheless.

“I’m feeling a whole load of emotions, I mainly feel gratitude for this amazing team effort,” Katrina said after the race. “I knew what I was capable of, but to actually see the time at the finish line have a seven instead of an eight at the front was crazy – I don’t have another word to describe it!” Well done, Katrina! 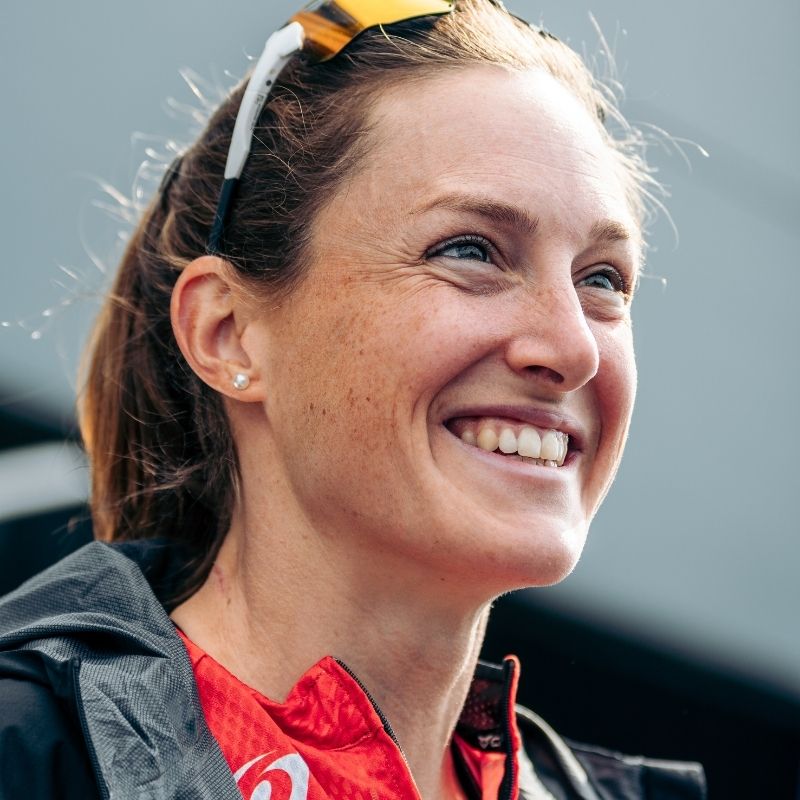