“Where are the women that look like us?”: Sabrina Pace-Humphreys from Black Trail Runners - Women's Running

“Where are the women that look like us?”: Sabrina Pace-Humphreys from Black Trail Runners

Black Trail Runners has already achieved a lot since its conception in July 2020. We spoke to ultrarunner Sabrina Pace-Humphreys about this vital work…

Just over a week ago, race organisers across the country received an open letter from a community campaign group called Black Trail Runners, asking them to include ethnicity data questions in their race registration processes. Only a few days later, the group posted an update with positive news: multiple event directors were keen to implement this change.

It’s clear that Black Trail Runners mean business. Set up by 7 black and bi-racial trail runners in July, their mission is to improve the currently hugely disproportionate inclusion, participation and representation of black people in trail running, a sport that’s dominated by white athletes. They want to create a safe space for black trail runners to share their experiences, learn from others and make new friends.

Ultrarunner and inov-8 ambassador Sabrina Pace-Humphreys is a key part of the Black Trail Runners community. She told Women’s Running about the racism she’s suffered as a black trail runner in the UK. 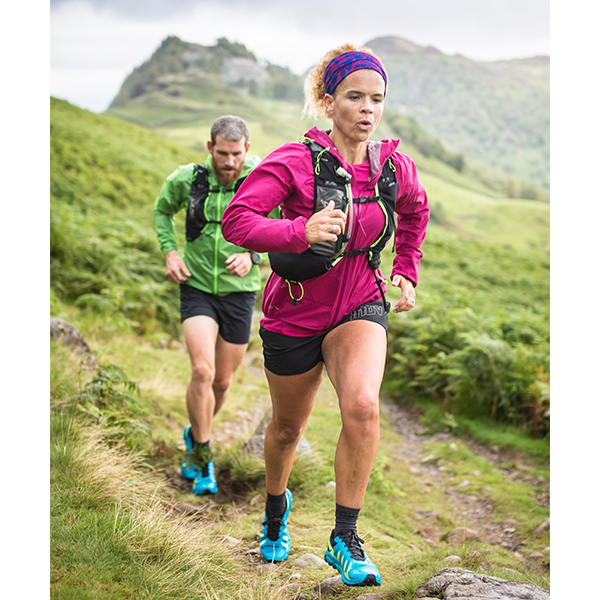 Sabrina hitting the trails as an inov-8 ambassador

You can’t be what you can’t see

“I grew up in a small market town in the heart of the Cotswolds which is predominantly white, so feeling like an oddity has always been familiar to me,” she explained. “It’s my lived experience. I was very aware from a young age that being seen as ‘different’ brought with it its own challenges. Racism, both overt and [in the form of] subtle micro-aggressions [is] part of everyday life.”

This everyday racism is present on the trails, too.

Sabrina has had to be mentally strong to deal with this feeling of isolation, and she attributes this strength to her life experiences, but she’s a firm believer that better representation is the way forward for encouraging and better supporting black runners who want to try trail.

“Media recognition of us out here doing our thing is a key issue that needs to be addressed. You cannot be what you cannot see and the lack of representation across media and brand marketing for black trail runners is severely lacking. Look on newsstands, on social media feeds, on brand websites – where are the black trail runners? Where are the men and women that look like us? That we can identify with?”

This is why Sabrina and the team at Black Trail Runners are pushing for more equal inclusion – to challenge the stigma that black people don’t want to be involved in the trail running community. The group is living proof that this stereotype is simply untrue. According to Sabrina, we need to work on inclusion at every level if we want to diversify the sport.

“Barriers to inclusion need to be worked on from grass roots up and from the top down. Those at the top – the media, sports brand CEOs, policy makers – have a lot of work to do in order to address the severe lack of representation of black people in trail running.” 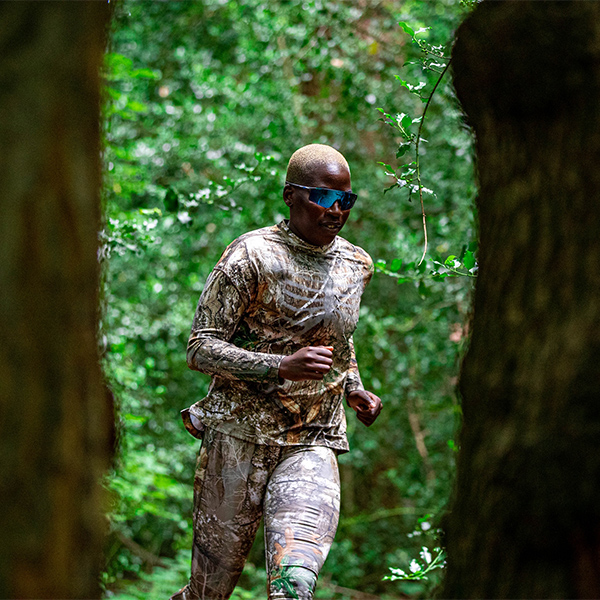 Who runs the world?

Over the last few years the trails have seen a surge in white female runners, as groups like Girls Run The World continue to encourage more women to take part in this previously male-dominated sport. But the same cannot be said for black female trail runners, who remain woefully low in their numbers. We cannot allow women of any race to feel marginalised, and this is why the work of Black Trail Runners is so important.

“The issues that black trail running women have in terms of participation are different, and often more complex, to that of their white counterparts,” Sabrina commented. “This is why we need to take action on lack of representation, skills resourcing and addressing access issues as three key pillars of change.”

She acknowledges this involves asking some difficult questions, and that constructive discussion will have to take place in order for things to change, but that the response to Black Trail Runners so far has been hugely positive.

“The community is growing and the initial response from the top has been promising, too. But we [must] continue to push for this. It’s work.” 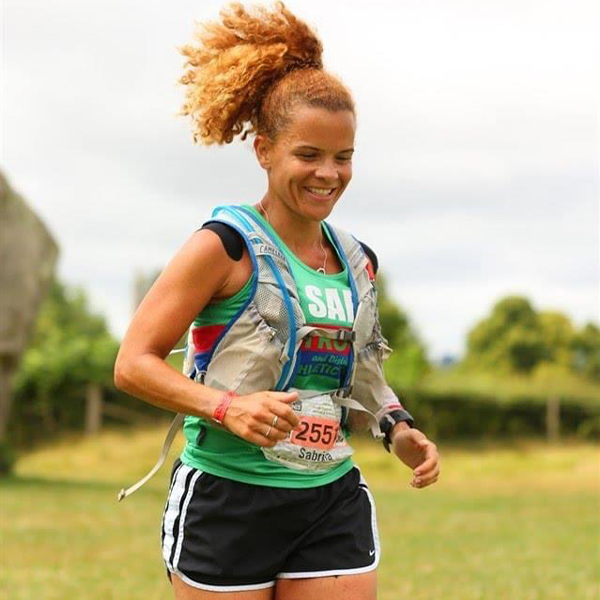 Finally, we asked Sabrina how Women’s Running readers can get involved and support Black Trail Runners, and she explained that there are plenty of ways to be part of the movement.

“Firstly, if you are a black person who wants to try trail running, or currently runs on trails and wants to be part of a thriving community and campaigning group, join our Facebook page, follow us on Instagram or send us an email. We’d love to have you.

“If you are a white ally and want to work with us to address the issues above, the same applies.

“If you are a change-maker (media, brand representative, policy maker etc), please email usas we’d like to have further discussions with you about taking action around this issue.”