How all runners can benefit from the walk-run method

Many of us use the walk-run method when we start out, but seasoned runners can also benefit from taking frequent walk breaks, says Lisa Jackson, co-author of Running Made Easy

Ask many runners how they got started in running and, chances are, they’ll mention Couch to 5K. This amazing app from the NHS takes runners from sofa-sloth status to proud 5K finisher in just nine weeks. In case you missed it, this app took things back to basics, asking beginners to attempt just 60 seconds of running at a time, interspersing those speedier sections with walk breaks.

Many of us tend to forget about walk-running once we can comfortably run 5K. But that’s a mistake, and here’s why: this approach can actually help you run faster. Far from being a sign of weakness during a race, walk-running can be a sign that you’re running smarter, not harder, and even elite runners have benefitted from this approach. 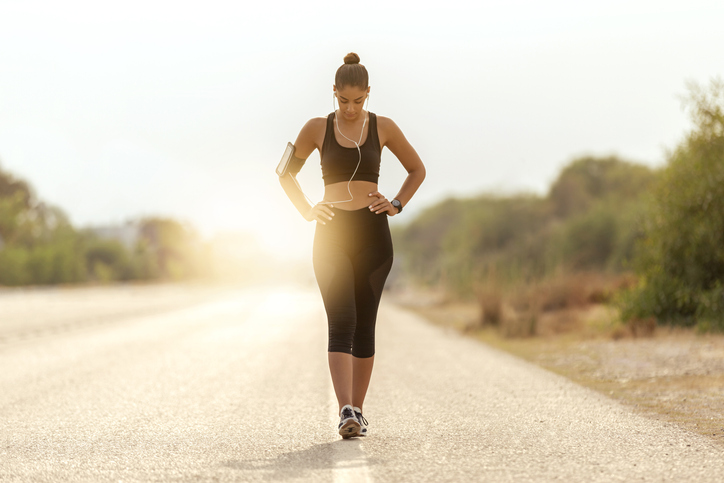 Run-walking was first popularised in America by former Olympian Jeff Galloway (jeffgalloway.com), hence its nickname of ‘Jeffing’. Jeff’s run-walk method has helped millions of aspiring runners to achieve their goals.

Two years after competing in the 1972 Munich Olympics, Jeff started teaching beginner runners how to take up running and avoid injury by using the concept he’d devised.

After fine-tuning his walk-run ratios based on the results of over 500,000 runners who’ve tried out different combinations, Jeff found that, on average, marathon runners using his method slashed 13-plus minutes off their times, whereas half marathoners cut theirs by seven minutes. 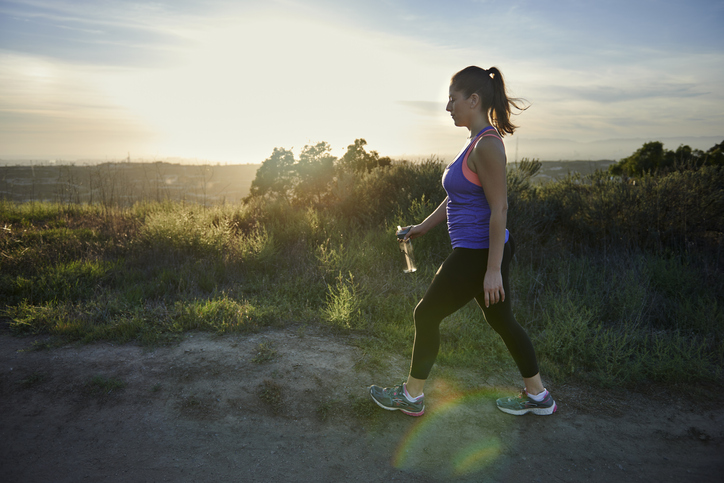 The most important thing to remember with walk-running is that you should start taking walk breaks right from the get-go, rather than waiting until you can’t run any more.

“Walking uses your muscles differently to when you’re running, so this means the early walk breaks ensure you’re likely to feel less tired, and the later ones help to reduce the amount of damage your muscles suffer,” says running coach Rory Coleman (colemancoaching.co.uk).

There’s an old saying that, “there’s only one way to eat an elephant: one bite at a time,”, and this is exactly what walk-running does for any daunting distance. Instead of feeling overwhelmed by the challenge ahead, walk-running breaks a race into smaller sections, making it feel more manageable. You’ll find yourself looking forward to walking when you’re running, and also start feeling impatient to run again when you’re walking. 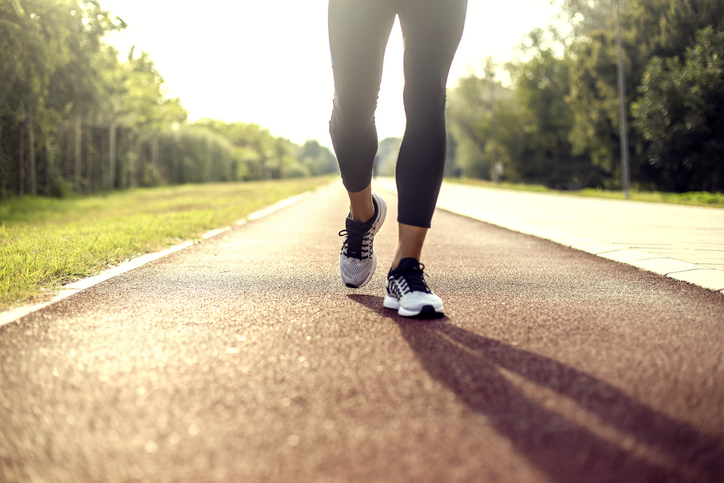 Constantly having to check when you’re next due to run or walk is also a great distraction from any aches and pains! “Because the walk breaks help you feel rested, you’l have gas in the tank for the final miles,” says Dr Rhonda Cohen, author of Sport Psychology: Optimising Human Performance (Bloomsbury Sport, £22). “Other runners may no longer feel that they can run. The feeling of sailing past fellow competitors in the later stages is a huge confidence boost.” 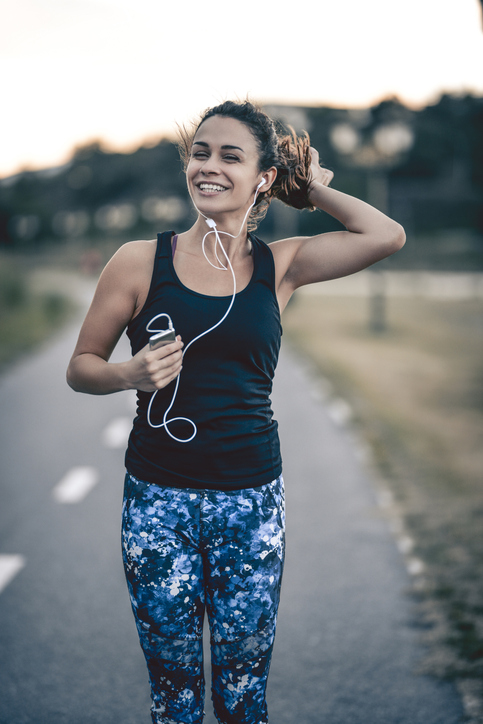 How to do it

Jeff says that, for most runners, it’s best to walk for only 30 seconds, as walking for longer than that may cause a slowdown during the second half of a run, which will make it harder to resume running again. You may, however, find that 30 seconds isn’t long enough, so I advise that you try ‘banking’ your walk breaks into a three- or five-minute slot, so you have plenty of time to get your breath back, dig out your race snacks and adjust your clothing.

If you’re new to walk-running, experiment with it in training and see what works best for you. Some coaches recommend walking for a minute every mile, while Rory recommends a two-to-one ratio, for example running for two miles then walking for a mile. Whatever ratios you use, the general rule is that the faster time you’re aiming for, the shorter your walk breaks should be.