LGBTQ+ athletes who changed the world

This Pride month, we're celebrating some of the most impressive LGBTQ+ athletes who changed the game...

Sport, in its very essence, should be about inclusivity – yet inclusion for the 6% of people* living in the UK who identify as LGBTQ+ isn’t always a reality. 40% of gay, lesbian and bisexual adults feel they would experience homophobia if they participated in a team sport, while almost half of young trans people state that they wouldn’t join a sports club.

We know how vital it is to have a good relationship with sport as a young person if we want to see more people living active, healthy lives as adults – so something has to change.

This Pride month, we want to celebrate some of the athletes who are fighting for LGBTQ+ equality in sport. These are just a handful of women who are doing excellent work in their communities, but there are plenty more that we would have loved to include. Their vital work is helping to make real change in the community – but it doesn’t have to stop there. If you want to make a difference this month, here are some links to charities you can donate to so that everyone can live authentically and be themselves:

*Statistics taken from a Stonewall study. 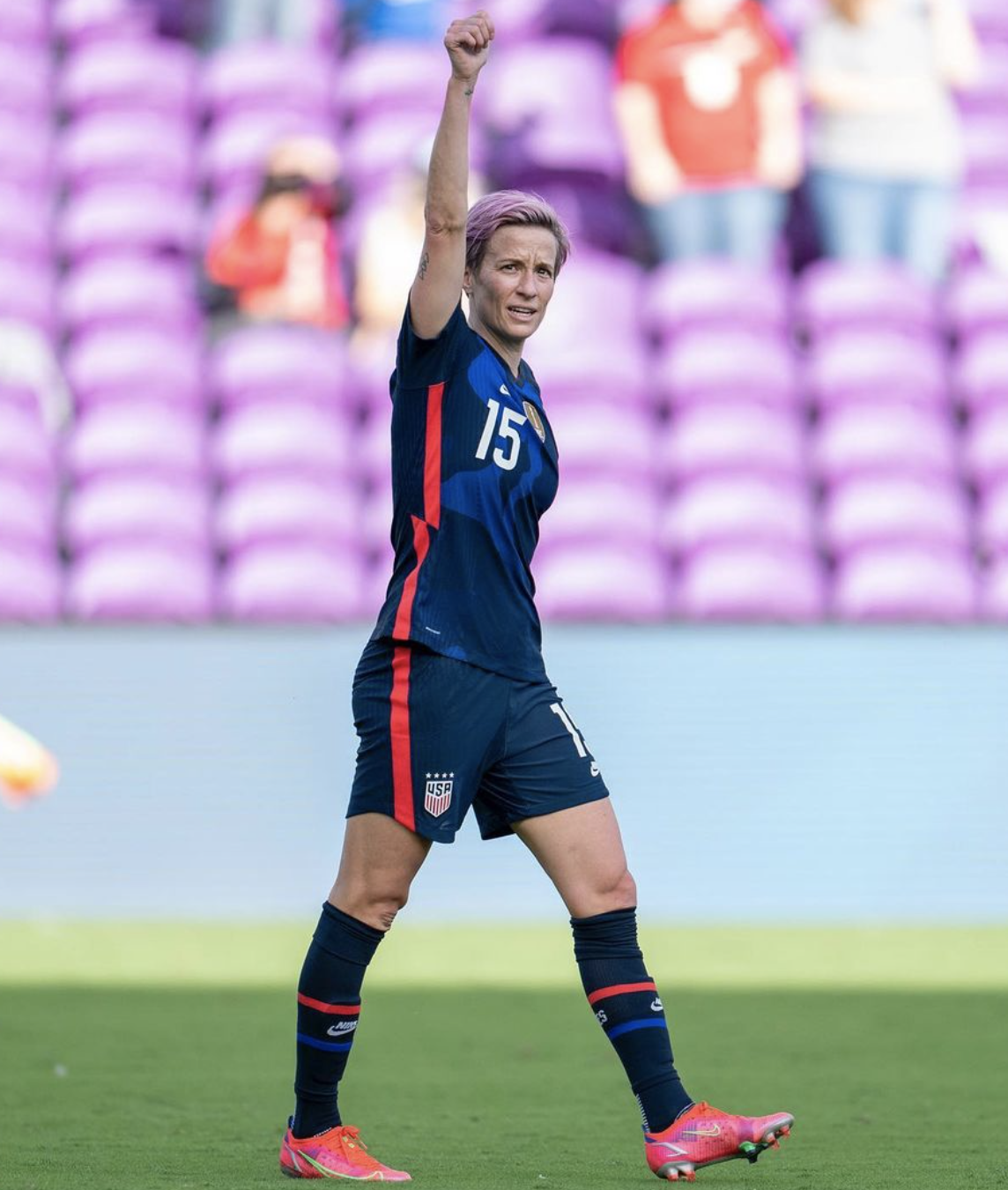 Megan Rapinoe captains the US national women’s soccer team, winning golds with her team at the 2012 London Olympics, 2015 FIFA Women’s World Cup, and 2019 FIFA Women’s World Cup. She’s widely regarded as one of the best women’s football players in the world, and was pronounced Best FIFA Women’s Player in 2019. She’s a vocal member of the LGBTQ+ community, coming out publicly as a lesbian in 2012, and works closely with the Gay, Lesbian & Straight Education Network (GLSEN) as well as being an ambassador for Athlete Ally. She’s a proud supporter of LGBTQ+ equality in sport, and has also spoken out in support of the Black Lives Matter movement. She’s been advocating for equal pay for female footballers since 2016, filing a lawsuit in 2019 with her teammates against the United States Soccer Federation, accusing it of gender discrimination. She’s an amazing role model for young LGBTQ+ women and an incredible athlete – we adore her. 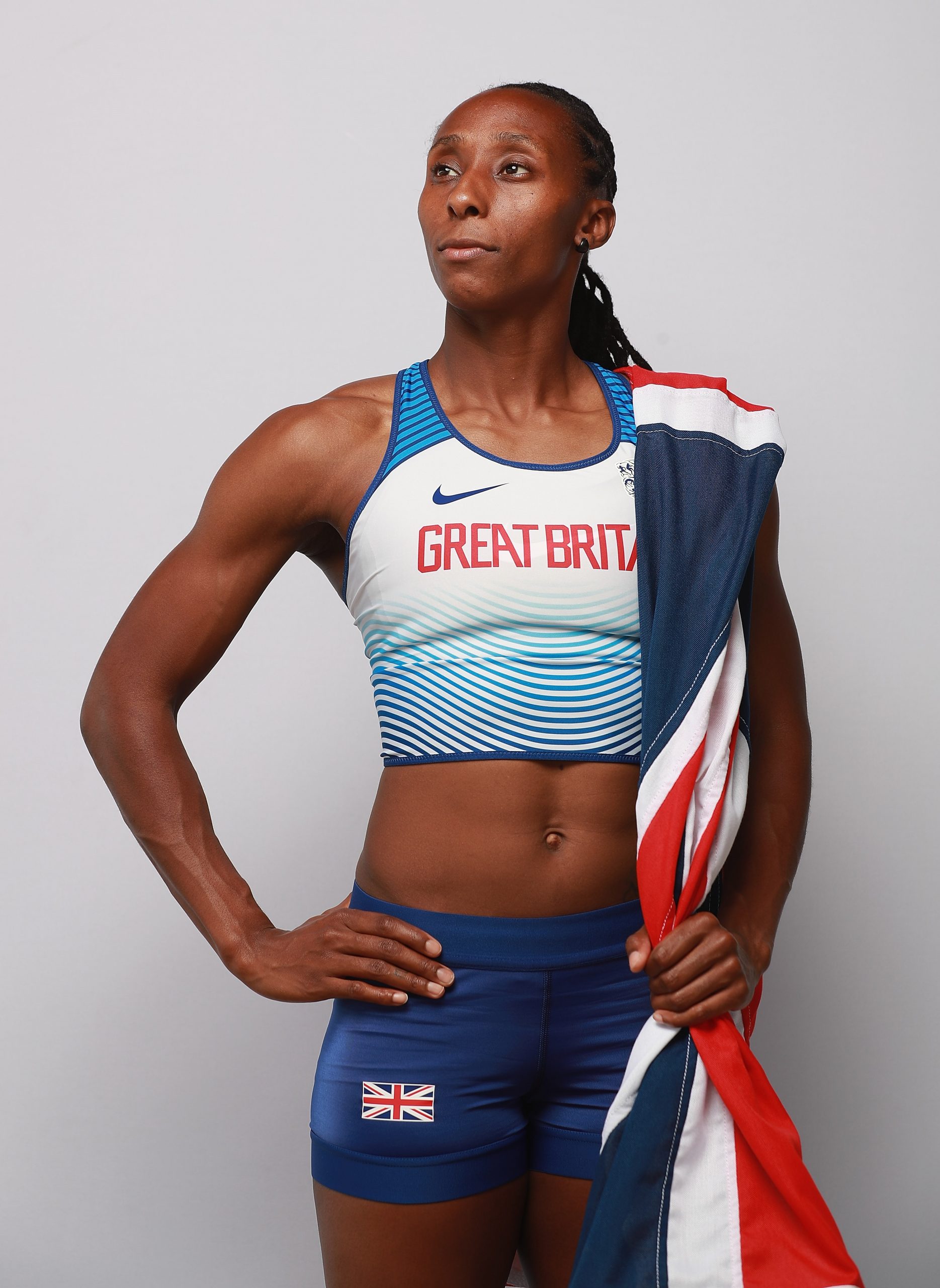 Corinne Humphreys is a 29-year-old British sprinter who has competed at the Commonwealth Games and the U23 European Championships, among other major events. She is openly gay, and told the BBC in 2020: “sport is meant to be very freeing and liberating, and I never had that experience until I came out.” She is one of Stonewall‘s Sport Champions, campaigning for better inclusivity for LGBTQ+ people in sport. She attributes her rise in athletic success to her coming out, stating that being her authentic self allowed her to build stronger relationships with her coaches and training partners, helping her to navigate the world as a strong, gay, black woman. 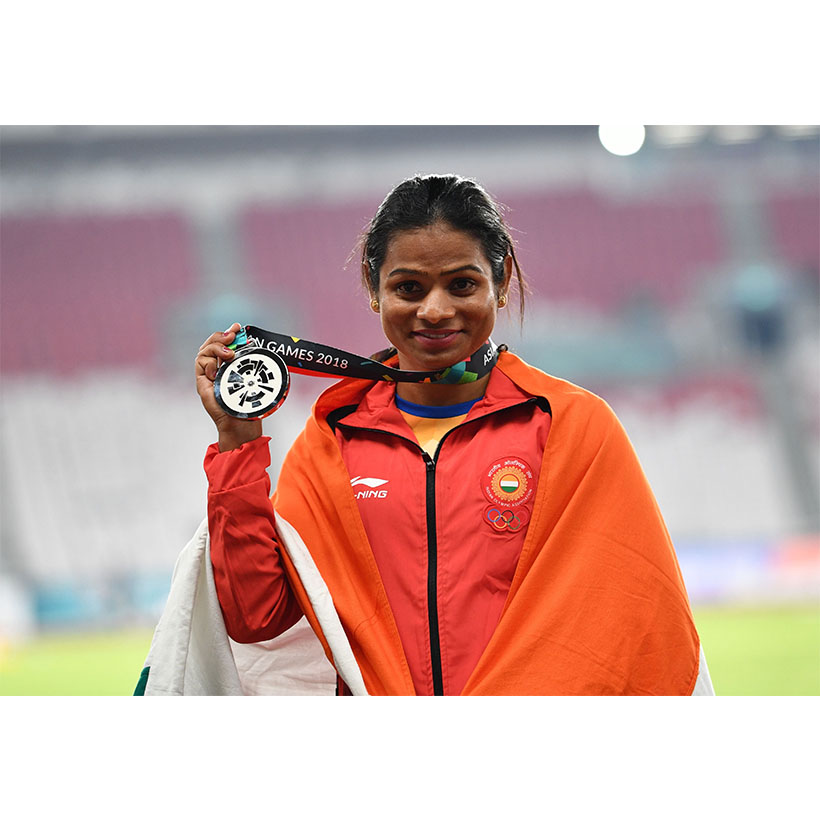 Dutee Chand is the current Indian national champion in the women’s 100m sprint, is the third ever Indian woman to qualify for the Olympic Games and has won countless medals at Asian sporting events. In 2019, following the Indian Supreme Court’s decision to decriminalise gay sex, she came out as a lesbian and became India’s first openly out athlete. She experienced severe backlash from her family and local community following her announcement, with her sister threatening to expel her from the family, but has gone on to live bravely and is now sponsored by Puma. Like fellow athlete Caster Semenya, who she has supported fiercely, Chand has also come under scrutiny for high levels of testosterone and has been banned from competing on occasion. She serves as a reminder not only of how dangerous it can be to come out in certain cultures, but also of the presence of people on the intersex spectrum in sport. 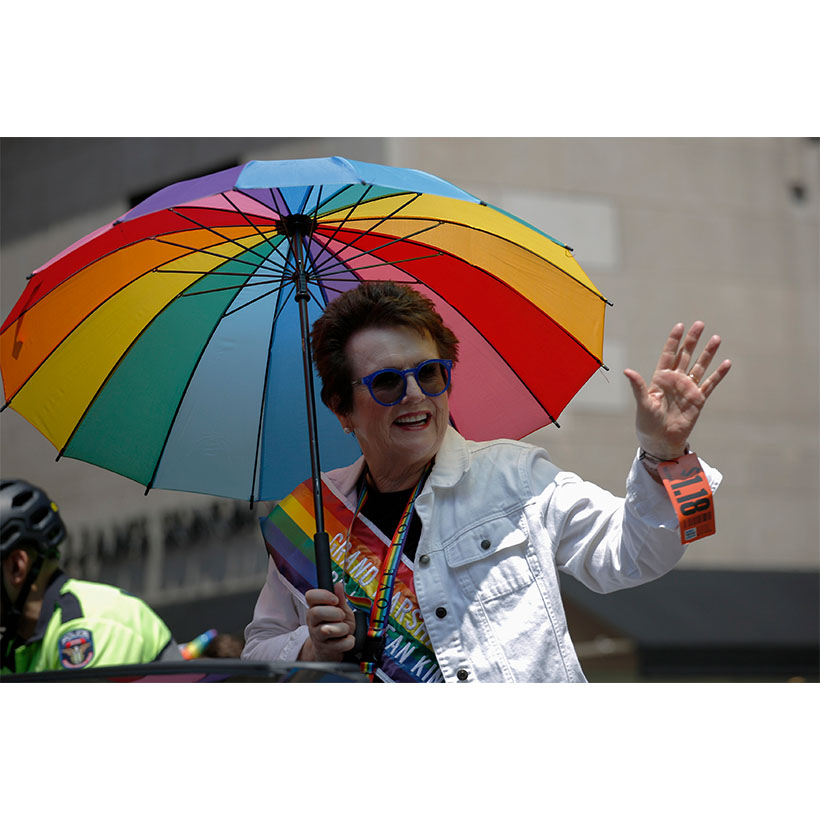 One of the greatest women’s tennis players of all time, Billie Jean King is a former world number one with 39 Grand Slam wins to her name. She’s also been a vocal advocate for women’s equality throughout her career and beyond, winning the ‘Battle of the Sexes’ tennis match against Bobby Riggs in 1973, encouraging sponsorship of women’s sport and pushing for equal prize money in both men and women’s sporting events. In 1981, she become the first prominent female athlete to come out (though this was very likely a forced outing), stating that she had wanted to tell the truth a long time ago but that her parents were homophobic. She has been vocal about her respect for the younger generations and her pride in the progress that society has made in accepting LGBTQ+ people ever since. 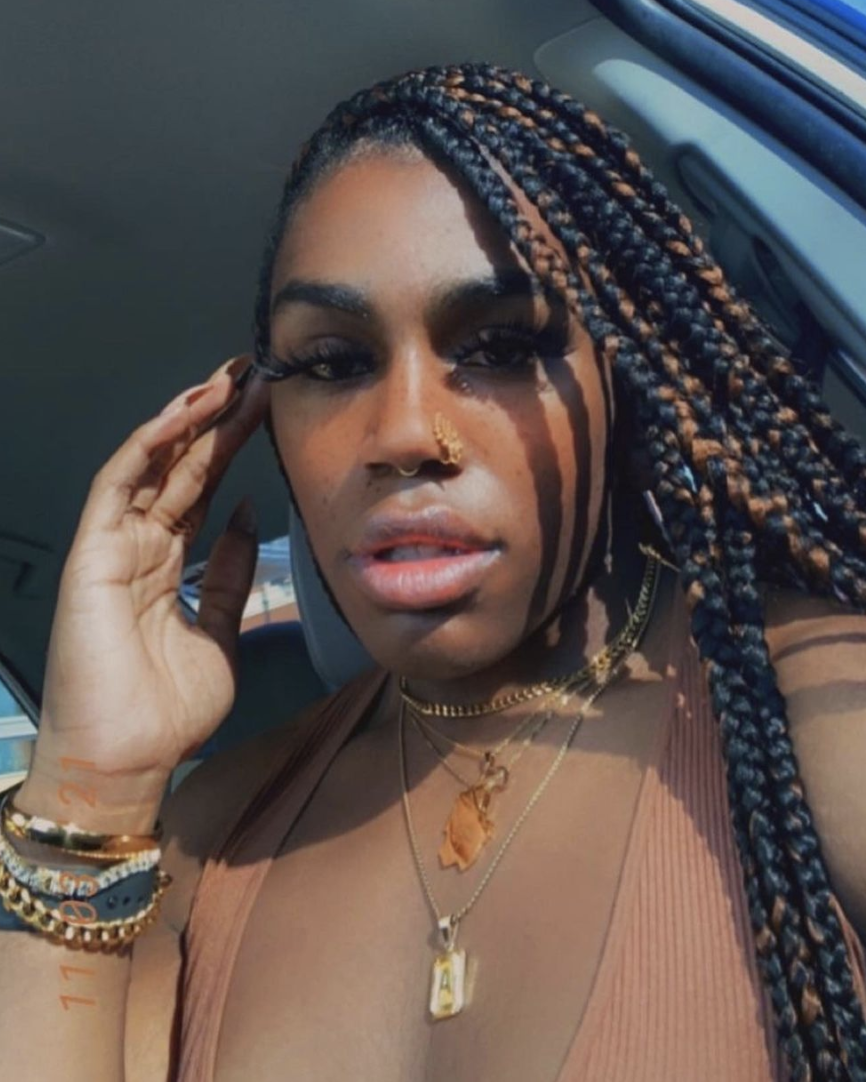 Andraya Yearwood is a 19-year-old US college student athlete who specialises in the 100m and 200m sprint events. When this trans athlete earned second place at an interscholastic athletic event in 2017, the world’s media had its eyes on her. She has actively fought for her place to race and train alongside her fellow women ever since, and has received recruitment interest from Harvard University among others. In 2021, the Biden administration withdrew the former Attorney General’s support to exclude her from her sport, reinstating her as a female competitor. Her identity, body and integrity has been picked apart the world over and, at such a young age, she has remained dignified throughout.

If you’d like to learn more about the discrimination that everyday runners from the LGBTQ+ community face, you can listen to our podcast with trans runner Eddie Izzard here. For some LGBTQ+ joy, check out our interview with trans runner Siân Longthorpe, who found strength through her running.