How I Train – Helen Davies 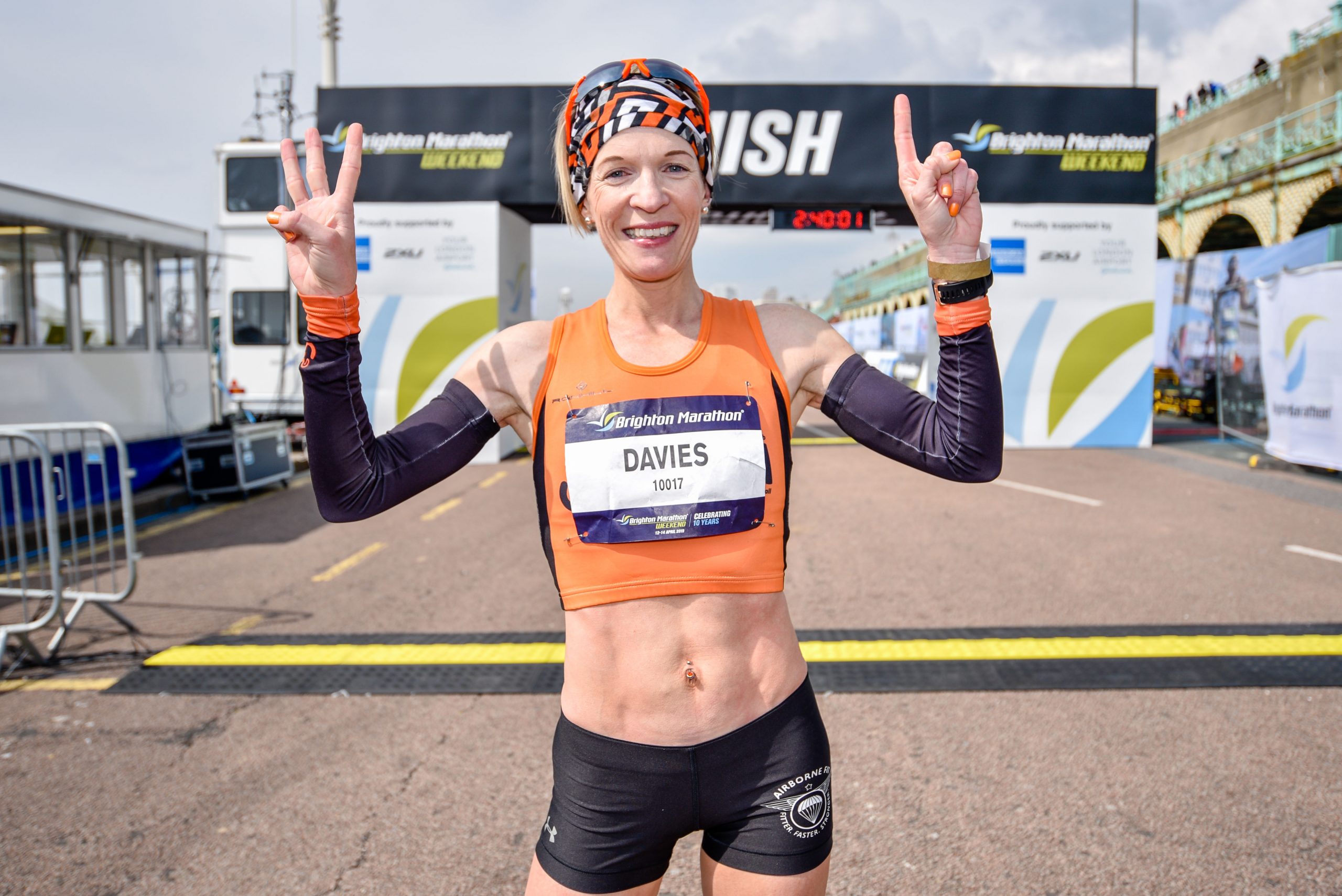 Long-distance runner Helen was selected to compete for England twice – 10 years apart and after a break to have children. Now that’s staying power!

I discovered running in my mid 20s. I was renting and I couldn’t afford the gym, so I started running because it was free and accessible. I carried on until a friend persuaded me to do a 10K in 2003. I finished third lady and was like, “Okay, I can do this!” In 2006, I did my first marathon in 2.56 mins and two years later, I ran it in 2.47 and was selected for Team England. That lead to being selected for GB in the 2010 European Champs and the 2010 Commonwealth Games. Within six months of my second child being born, I was doing a 10K again in around 35 minutes, and the progression started again. I did the Brighton Marathon in 2017 and won it with a time of 2.42. Then I ran it in 2.38 the following year, and was selected for England again, 10 years after my first selection! In 2019, I ran 2.35 in Brighton and got selected for British Athletics to represent Team GB at the World 50K Championships where I was a silver medallist.

Who do you admire?

Well obviously Paula Radcliffe, she’s my heroine. More recently, people like Sinead Diver have been inspiring. She’s 43 with two young children and last year she ran 2.26 at the London Marathon; in fact, she only took up running after having her kids. It’s lovely to relate to her and how she manages family life.

British Athletics lowered the qualifying time to 2.33 in the 2012 London Marathon. They’d pre-selected Paula Radcliffe and Mara Yamauchi for the Olympics, and only three women were allowed to run, so there was only one place up for grabs. I should have run 2.31 or 2.32, but it didn’t happen for me [Helen ran 2:34:11 and achieved a PB]. It certainly has been interesting to watch changes in marathon running; so many more women are doing it and smashing it.

What’s your next adventure?

I enjoy doing the 50K World Champs. I wanted to do the 100K but I’ve been talked out of it by my coach, who feels I should be concentrating on the marathon. The plan is to try and run a time that I know I’m capable of running, if everything goes to plan. In between that, I’d like to try and bring my 10K and half marathon times down. 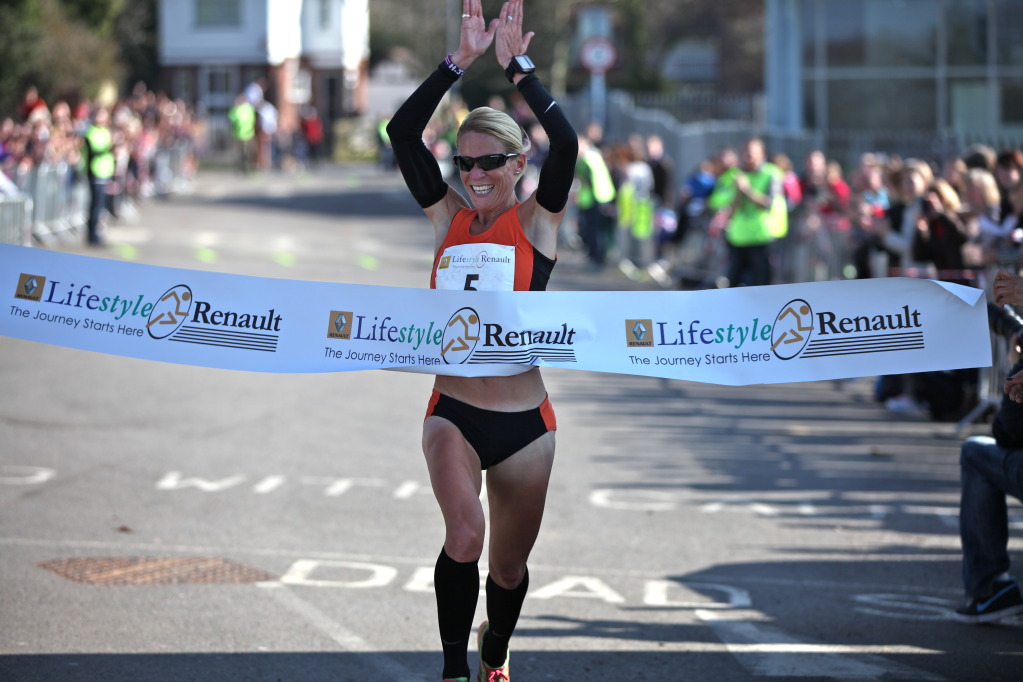 Helen has represented Great Britain and England at the World 50K Champs which she loves. Previously she’d represented GB in the 2010 Euro Champs and the Commonwealth Games in the same year. She has a hat-trick of wins at the Brighton Marathon under her belt and has run the London Marathon four times. Her marathon PB is 2:34:11