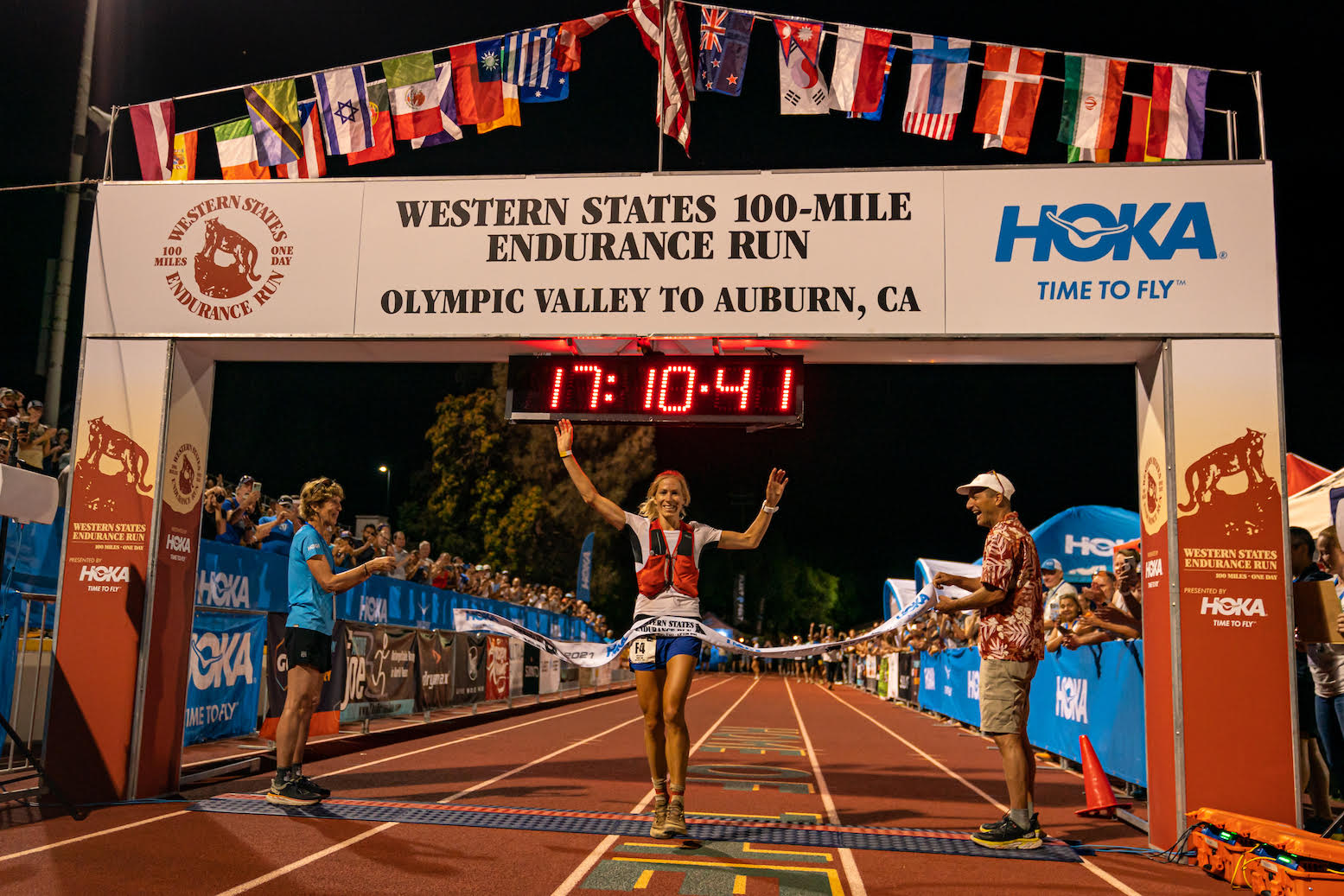 This 100-mile endurance run was historic for women runners, including England's Beth Pascall, who crossed the finish line first

We’re used to lush green countryside and at least one downpour during our ultras here in the UK, but the Western States 100 is a different affair. Set in the rugged terrain of California’s Sierra Nevada Mountains, runners climb huge peaks in brutally hot temperatures that often reach new records.

But this year, the records were all about the female runners racing. For the first time ever, 3 women finished in the overall top 10. For context, the last time a woman placed in the top 10 was in 2013.

The female winner was our very own Beth Pascall, who placed 7th overall. “I can’t put into words how much this means,” said Beth. “What a year it was for the women here; it was an honour to be part of it.”

And what a year it was: a heat wave alarmingly caused 99 runners to drop out throughout the race. “This was not one of those runs that felt smooth and effortless,” Beth says. “The first 30 miles were wonderful, but even after mile 15, it was starting to feel warm. As the heat rose, things started to get tough; I was pushing when I felt I could push and backing off when I felt that I was on the brink of getting into trouble. And that’s how it continued for the next 70 miles!” 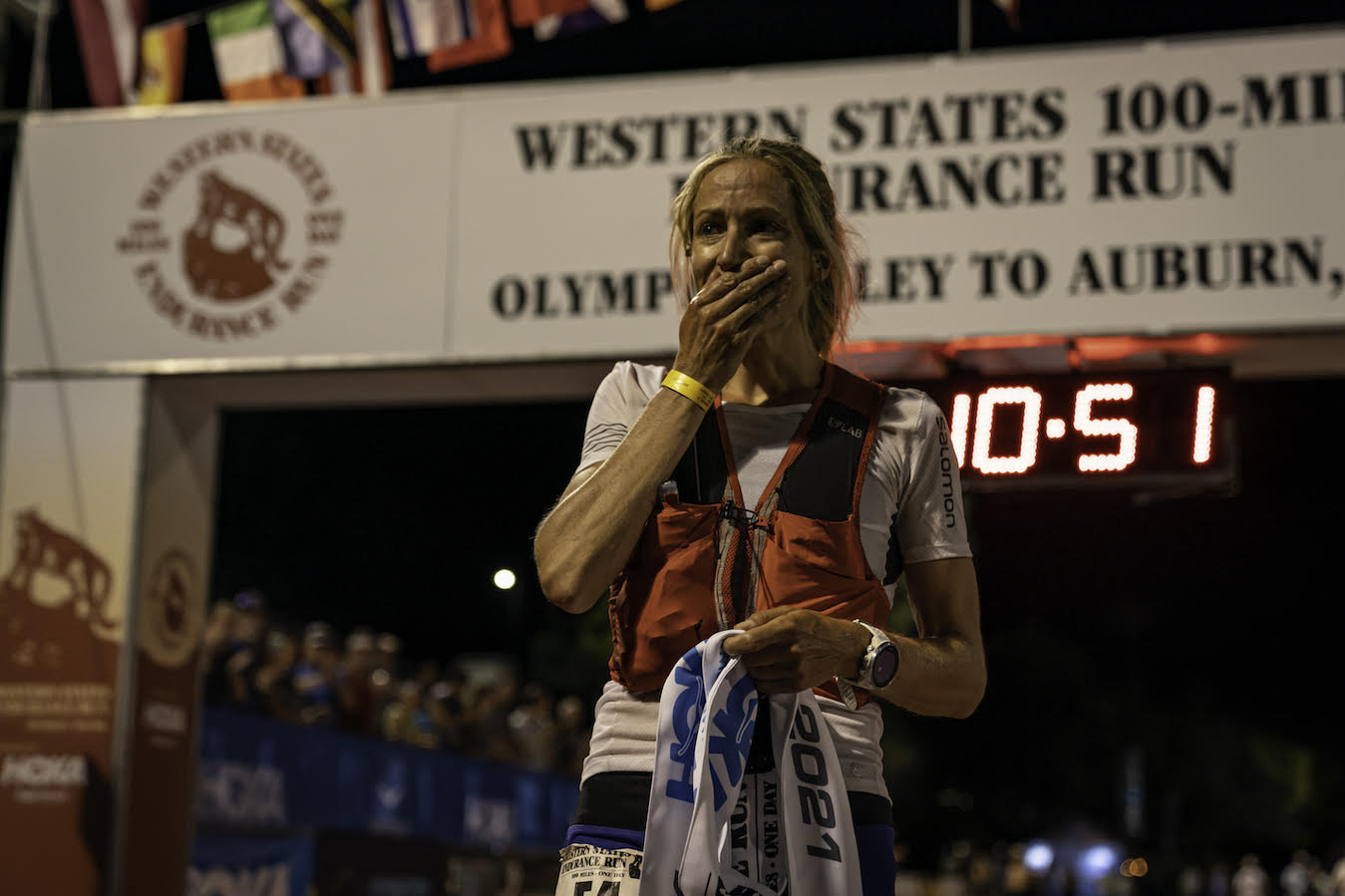 The conditions didn’t stop Beth though: as well as being the first female to cross the finish line, she also ran the second fastest female time of the race – the first belonging to another Brit, Ellie Greenwood – completing the 100 miles in 17 hours, 10 minutes and 41 seconds.

New Zealand’s Ruth Croft and the Netherland’s Ragna Debats joined Beth in the top 10 (9th and 10th respectively); an impressive feat considering that this was Croft’s debut at this distance and that Debats had only been accepted into the race six weeks ago. “The results are great for women’s running, and ultra running,” says Beth. We couldn’t agree more, and we can’t wait to see how these runners  continue to grow in future races.