Run Your Way - Half marathon

Run Your Way – Half Marathon

Meet the half marathon team! 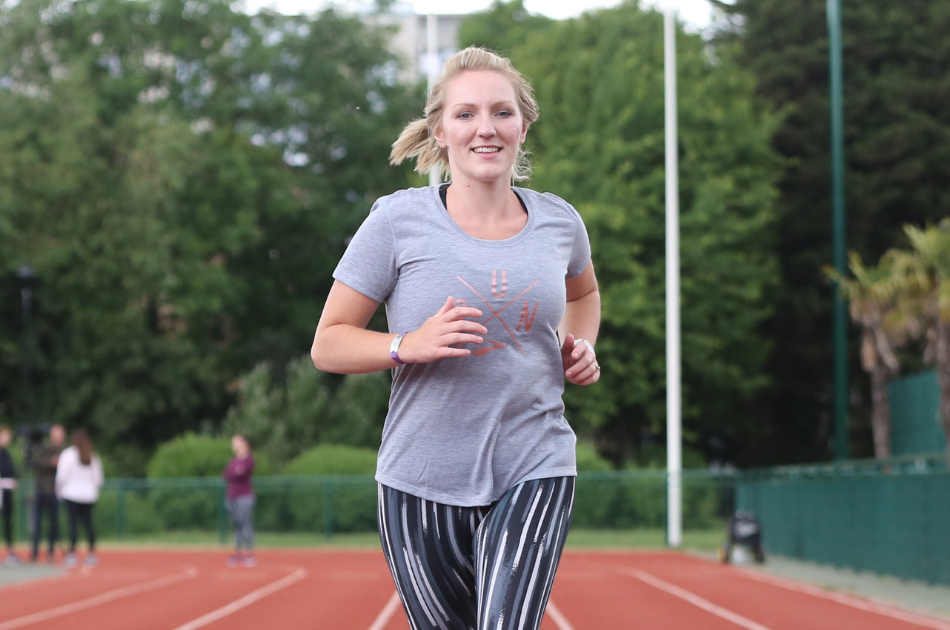 Stacey, 29, is a pharmacy dispenser from Norwich. She likes to do road running with a bit of trail mixed in. Stacey has run a number of 10Ks and two half marathons before, and she would love to complete a half marathon in under 2 hours 15 minutes, to beat her previous times. For Stacey, running is a nice way of “hitting the reset button”. 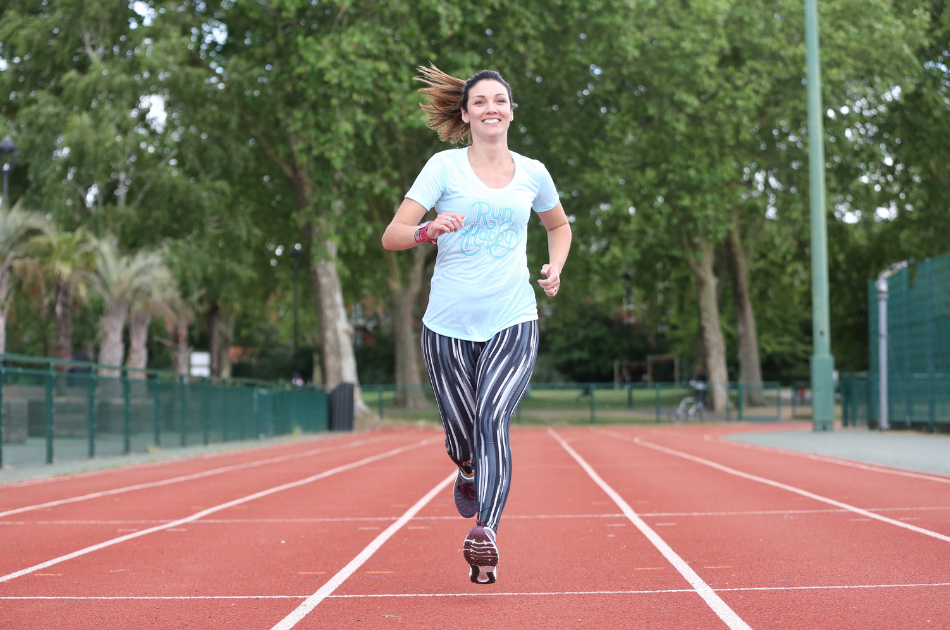 Connie is 26 from Norwich, and she’s Stacey’s sister. She started running 18 months ago by using the Couch to 5K app. She likes to do road running and a bit of canicross with her dalmatian, Toby. She started running with Stacey after she had her children, and enjoys it as to her it means not worrying about pressures from other people.

See the latest from Connie: @conniemarie_16

The Royal Parks Half Marathon was 13th October, and Connie and Stacey smashed it. “The whole day was an absolute whirlwind from start to finish!” said Stacey, the evening after the race. “The whole Royal Parks experience was absolutely incredible. The crowds and support were phenomenal; it really was an experience of a lifetime for us. Running under Marble Arch and down the Mall to Buckingham Palace was just wow!”

Connie agreed: “It was amazing! The whole race was absolutely fantastic and we felt so strong.”

The sisters were bang on target when they got to the halfway market, but slowed down a bit afterwards because of narrow paths. Stacey then hit a bit of a wall at 19K: “my vision was really blurred and I felt so hot. But we slowed the pace down and pushed on to the finish. Without Connie there to keep me going I think I would have given up!”

“Our official time was 2hrs 19,” said Connie. “Not quite the sub 2.15 we’d hoped for, but to be honest we just ended up taking in the atmosphere, and we found family and friends along the way so grabbed a hug with them at different points, and it’s still a five-minute PB for us so we’re super chuffed!”

Stacey agreed: “I couldn’t be more proud of what we achieved!”

And neither could we!