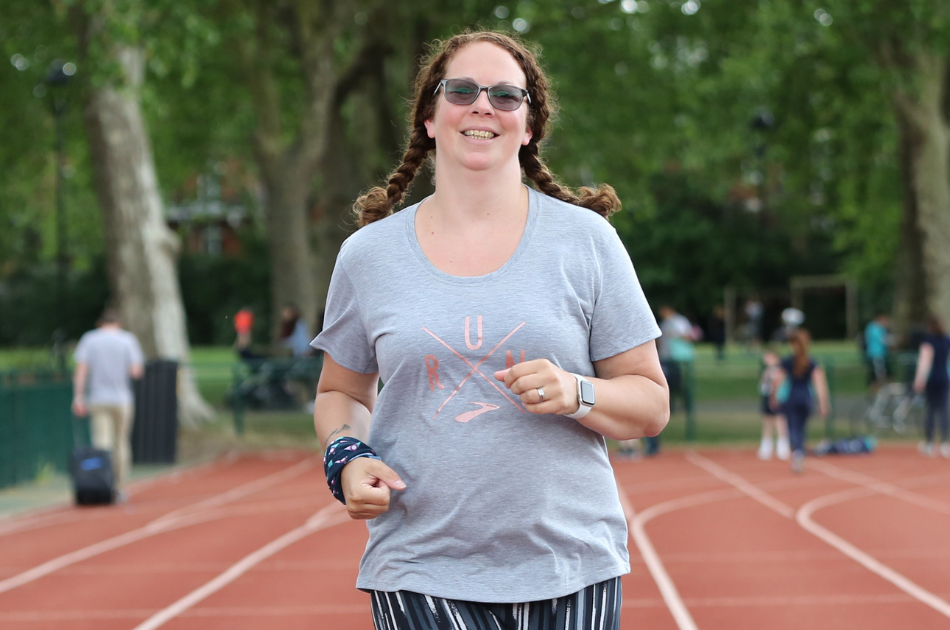 Rosie is 40 from Chippenham. Rosie always used to run as a teenager, but then stopped until she was 35, when she picked it up again after the birth of her second child. She had a setback recently when she had pneumonia, and wants to get back to where she was. She loves the head space running gives her. 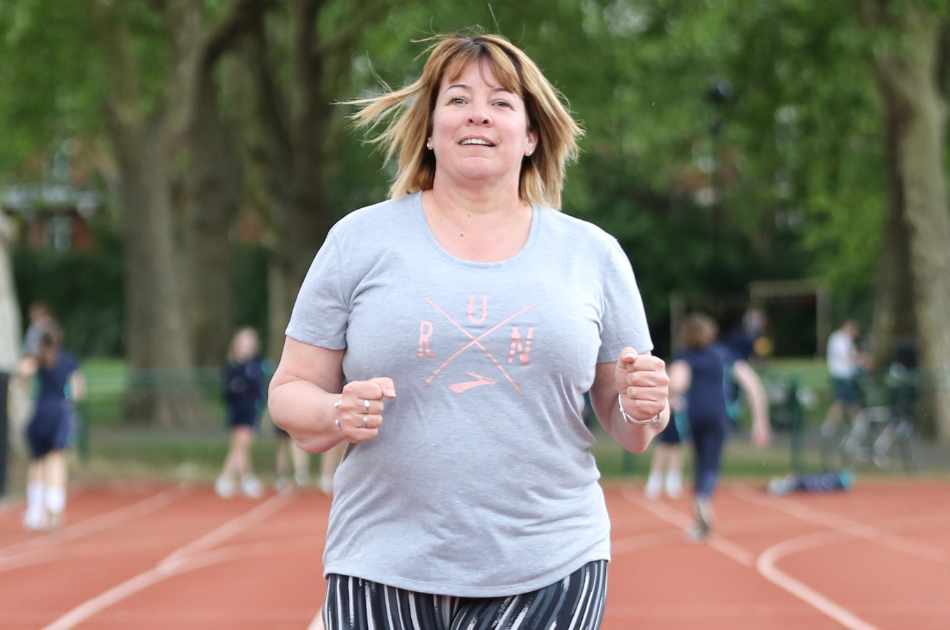 Joanne is 49 from Bath. She started running about two years ago, when she first took up Couch to 5K, which she’s now completed about six times. She would love to comfortably run a 10K as it’s always been a dream of hers – she would like to do one without stopping, but is happy to walk a little way if that’s how it turns out.

Keep up with Joanne’s progress: @jojo_eagerrunner

Rosie and Jo completed their 10K race in Hullavington in September. So how was it? Did they love it? Are they going to do another one? “It’s like giving birth, isn’t it?!” laughs Jo, when I ask her if she’s signed up to a future 10K. “At the time it’s never again but I might change my mind in a few weeks!”

“It was a lovely race,” enthuses Rosie. “There was lovely scenery. It was quite hilly but not too much. I’m definitely going back next year!” And the best bit? “There was fantastic cake at the end!”

Jo agrees about the hills, and found some of the training quite demanding: “It was hot and it was quite hilly! I hadn’t done any training in the heat over the summer, I just can’t run in the heat.” Jo bravely completed the run, even though she suffered a pulled calf muscle while running. “My muscle seized in my right leg, but the lovely tail runners helped out by giving it a rub – they were brilliant.” And despite injury, she powered on through: “I ran up the hills so I was quite proud of that! They were steep hills – they call it undulating, of course!” Ah yes, undulating…

So what’s next for Rosie? “I’ve entered the Reading Half in April – I’m going to run it for Diabetes UK. I did the Swindon Half last year but it went dreadfully, as I fell down the stairs the day before! I used to do a few when I was young, and had a good PB, so this will be my first proper half since having children.”

And for Jo? “I’m so glad I did it, it was a very good experience. Just not one I will repeat just yet!”