Run in the footsteps of Kenya's greatest runners - Women's Running

Run in the footsteps of Kenya’s greatest runners 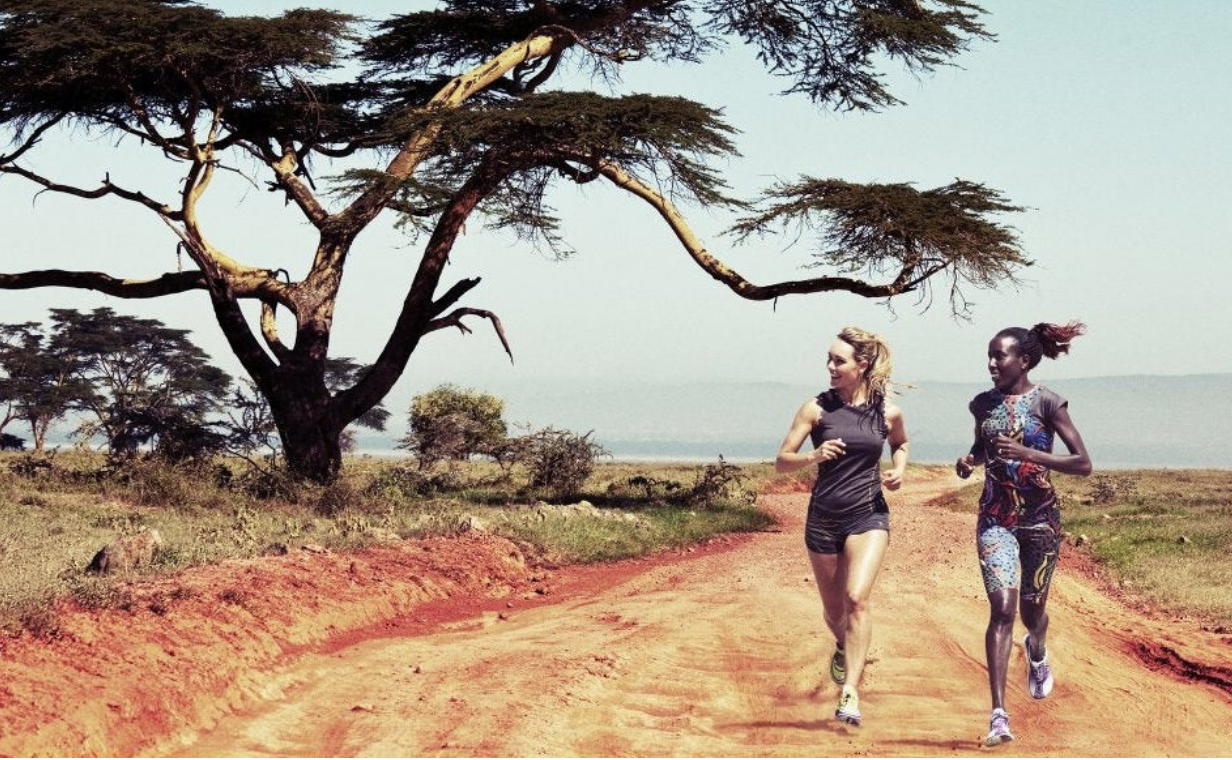 Iten in Kenya has produced some of the greatest runners in the world, including Lornah Kiplagat and Eliud Kipchoge. If you're planning your next running adventure, here's why Kenya is an incredible destination for runners

Lornah Kiplagat. Eliud Kipchoge. David Rudisha. Those names might ring a bell (or, for us runners, a gong!) – they’re some of the best distance runners in the word. They have broken record after record, and have impressed the sports world time and again with their seemingly supernatural perseverance in the face of fierce competition. And as most people know, these three runners share one feature: they all hail from Kenya. 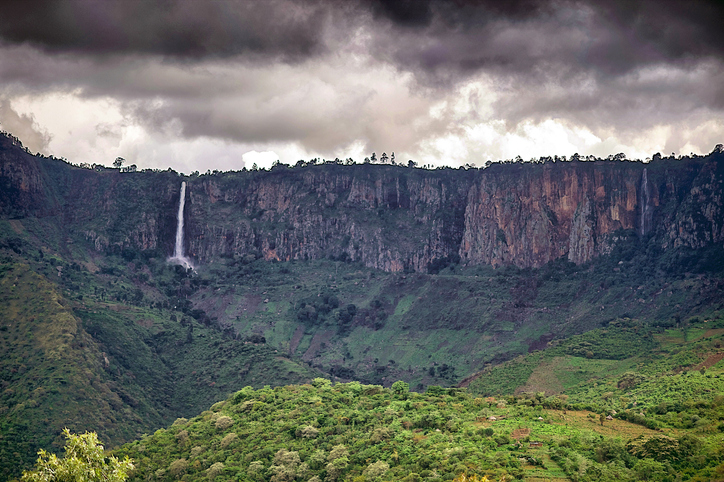 Iten, the land of champions

The town of Iten in the Elgeyo-Marakwet County in Kenya is unique in the world for the sheer amount of running champions it has produced. The key to this might be its location; Iten lies at a staggering altitude of about 8,000 feet above sea level. High-altitude training has been known to improve sea level performance, increasing oxygen consumption at lower altitude and thus improving efficiency and endurance. Iten has achieved an almost legendary status in the running community, so much so that athletes from around the world travel there to train. But you don’t have to be an Olympic champion to add Iten to your travel bucket list. This friendly town welcomes runners of all abilities to come, run and explore this little corner of Africa. While we might not be able to travel currently, planning a running adventure for when restrictions are lifted is a lovely way to look forward to better times. Read on to find out everything you need to know about a trip to Iten – and where you can run while you’re there. 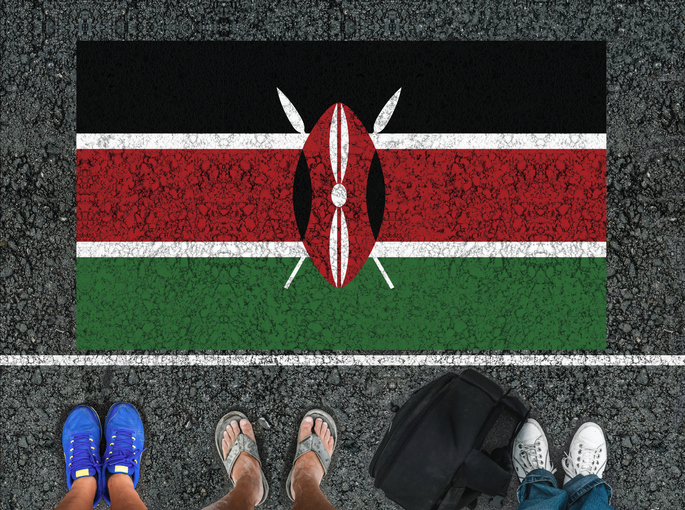 First things first, to travel to Kenya you need a Kenya visa. But don’t worry, this doesn’t mean that you have to go to the embassy or consulate. Kenya recently announced that it is abolishing all visa types except for the electronic visa which can be acquired online. The Kenya e-visa is mandatory for all travellers going to Kenya starting 2021. Make sure you meet the requirements for the visa. To apply for one, you need to submit two booking confirmations: one of your return flight and one of the place where you will be staying (hotel, resort, etc.). After you fill out the form, the visa is sent to you by e-mail. Print it and carry it with you.

Getting from Nairobi to Iten

Like any tourist trip to Kenya, your first stop will be the Jomo Kenyatta Airport in Nairobi, since it’s connected to virtually all other areas in the country. Your next stop is Eldoret, a 45 min flight from Nairobi. You can either pre-book a local flight or book one at the airport after you land. From Eldoret airport, all that’s left is to take a taxi to Iten. 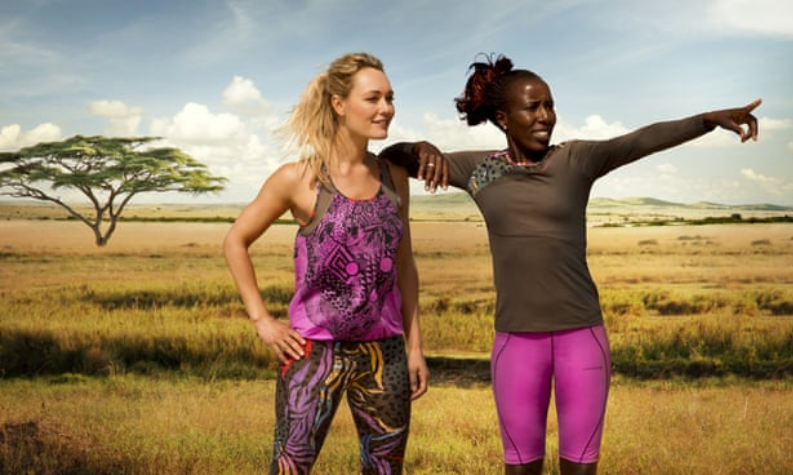 Where do I stay and where do I run?

That’s up to you to decide. If you want some comfort, consider the Keelu Resort; here you’ll find fellow runners from all over the world, so it’s a great place to find people to train with. Iten isn’t large and is very friendly, so don’t be afraid to go for a walk and ask around for advice on the best places to run. Iten also has many professional training camps, such as the HATC (High Altitude Training Centre, founded by running superstar Lornah Kiplagat). They can help show you the best running tracks and set up training plans to help you achieve your goals and make the most of the high altitude. If you prefer to explore as you run, just put on a pair of running shoes and start running! You’re usually never far from a running track in Iten. 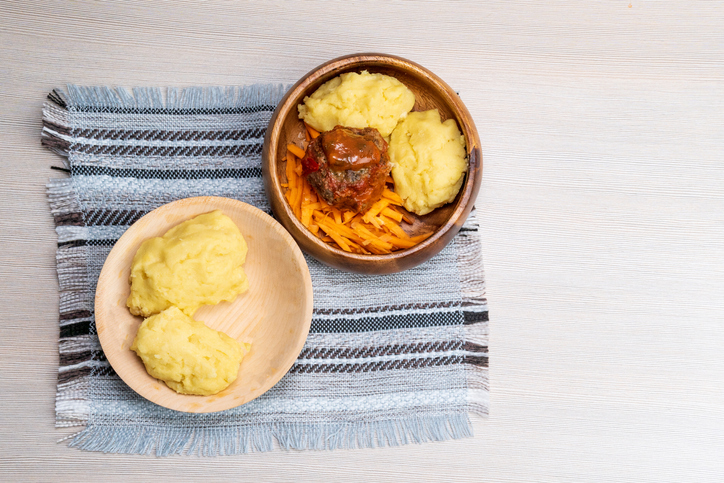 The Kenyan cuisine is also said to be a key reason why Kenyan runners excel so much compared to their fellow runners from other countries. Nothing exemplifies this more than ugali. Ugali is maize flour mixed with water to form a porridge-like substance,
which is then eaten by rolling it up in your hand to create small balls similar to dumplings – the perfect size to pop in your mouth post-run! Ugali is high in carbohydrates, and every runner knows carbs are one of the cornerstones of running. Whether it is consumed before, after or even during training, carbs can give you that added fuel you need or help balance glycogen levels in your blood after an intense workout. While in Kenya ugali is often consumed with meat, but some also consume their ugali with vegetable side dishes. If you’re travelling to Iten, give them a try!