My baby, the personal trainer 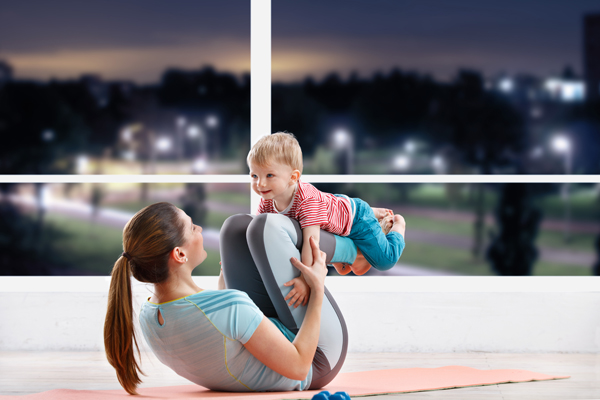 My son was only a couple of days old when the nurse in the hospital did a heel prick test.

“He’s got strong legs,” she said to me as she took aim at his foot with her needle as he thrashed about.

“I bet you say that to all the babies,” I replied.

Over the next couple of months I fondly called him Froggy Legs, that same thrashing of legs as I tried to change nappies resembling a frog swimming. Eventually he learnt to stand, holding on to furniture, and kicking became squatting. He’d bounce up and down over and over, putting my efforts in the gym to shame.

When we visited the health visitor for one of his regular weigh-ins, she too commented on his strong legs. “I’ve had him on a strict training regime,” I said, and for a fleeting moment I saw her worry that I was serious. 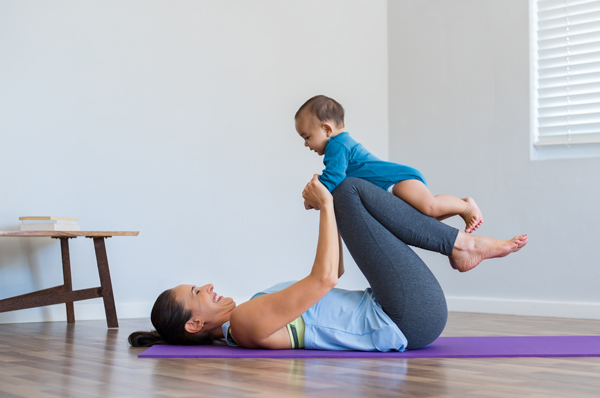 The truth is, he had been training. All babies do. They repeat new movements, practising them before modifying them to make them harder. His legs got stronger every day. His core muscles developed and enabled him to roll over. His arms worked out how to push his body up. His balance improved. And eventually, once he was ready, he started to take his first steps.

We could learn a thing or two about training from babies. We’re all too keen to add weight before we’ve perfected a movement, to go for the harder options in a class we’ve gone to for the first time, to skip the warm-up and jump straight into a session. And then we wonder why we end up injured.

My son’s daily routine was a reminder to me that I needed to be doing the same. My core strength had been compromised by nine months of pregnancy. If I wanted to run again, I needed to get down on the floor with my son and lift my legs in the air.

Babies don’t run before they can walk, and we’d be wise to remember that.

Laura Fountain is a mother, a running coach, a personal trainer, a marathon runner and the author of The Lazy Runner and Tricurious.