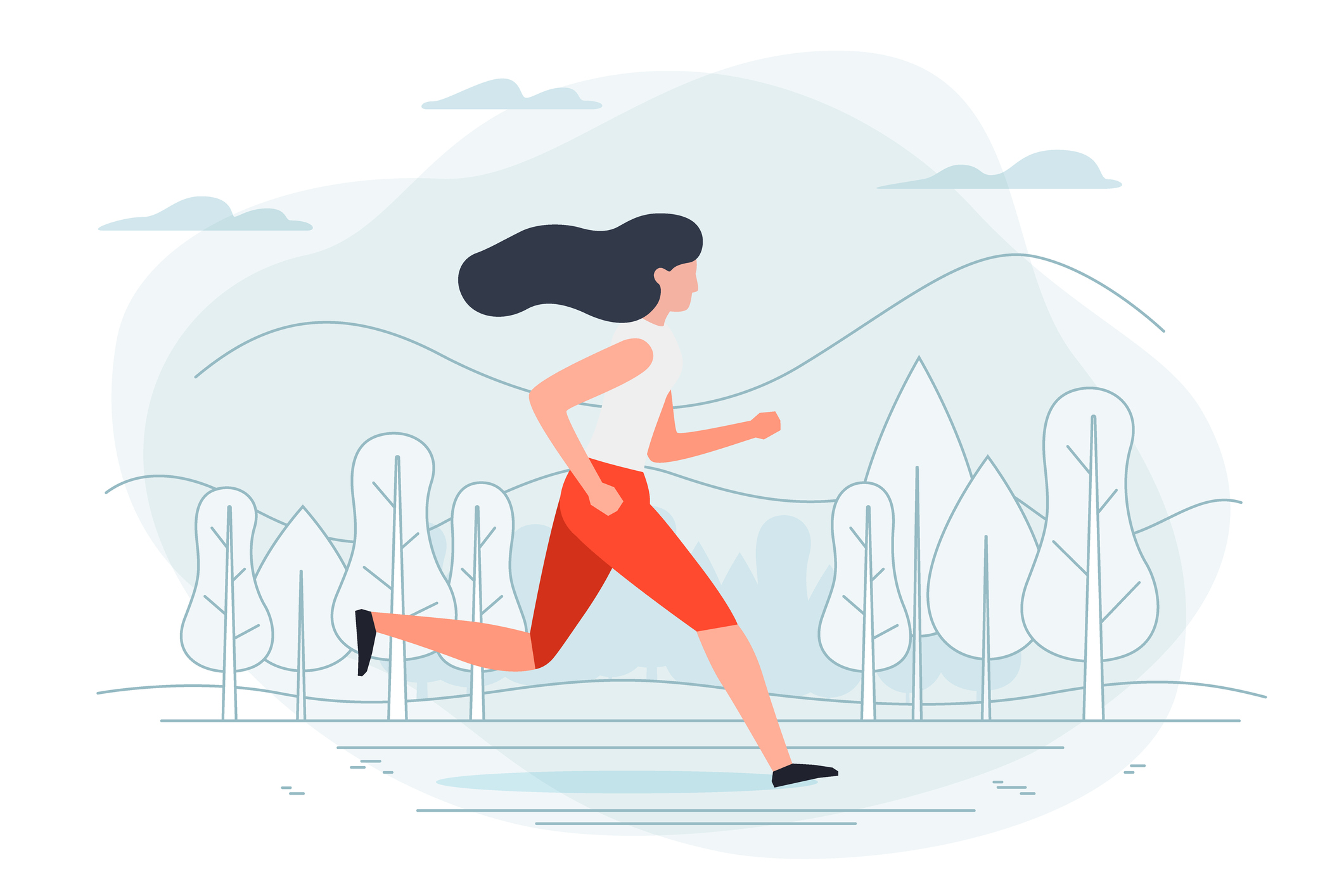 31st May is World No Tobacco Day, an annual event created by the WHO to campaign about the dangers of smoking. Runners sadly aren’t immune to nicotine addiction, so if you’re a secret smoker who’s keen to quit, clinical hypnotherapist and Women’s Running Expert Panel member Lisa Jackson, the author of a new book, Quit For Ever!, has invaluable advice to help you succeed

‘If you want to get out of bed in time to attend lectures all you have to do is hide your cigarettes in the shower,’ my boyfriend at university once quipped. Sadly, he wasn’t joking. As a student I’d become increasingly addicted to smoking until at one point I was getting through 60 cigarettes a day, often smoking two at once as I’d forget I already had one on the go.

Thankfully, I managed to quit many years ago. I credit running for helping me do that – I just couldn’t square having to put myself through a gruelling training run only to undo all my good work by having a fag. I deeply regret smoking, but I’ve taken one good thing from the experience: it’s helped me to help hundreds of smokers to quit through my hypnotherapy work.

I thought I’d put smoking firmly behind me, but my resolve was sorely tempted during the Turin Marathon, which I completed in the company of two amazingly encouraging pacers. In the final four miles, one of them, a rangy desert-ultra veteran, lit up a cigarette and I experienced a sudden desire to ask him if I could bum one off him. Fortunately I resisted the urge and ended up spending the final miles singing Italian arias with my pace group instead.

But that got me thinking about the other runners I know who smoke. Granted, us runners are perhaps less likely to do so as we’re aware of the way smoking makes running much harder, but I’ve been to many a race where I’ve spotted participants having a sneaky puff as a reward for crossing the finish line. If you’re one of them, and you’re keen to stop for good, here are some surprisingly scary facts – plus some proven tips, tricks and techniques – that may help you do just that…

Tobacco kills up to 50% of its users.

As Gro Harlem Brundtland, former Director General of the World Health Organization (WHO), put it: ‘A cigarette is the only consumer product which when used as directed kills its consumer.’ According to WHO statistics, tobacco smoke is so deadly that it kills almost six times more people worldwide than road accidents.

Even the odd crafty fag can be deadly.

In 2011, the US Surgeon General dropped a bombshell by stating that “any exposure to tobacco smoke, even occasional smoking or exposure to second-hand smoke, causes immediate damage to your body. That damage can lead to serious illness or death.” So you needn’t have smoked countless cigarettes, smoked for many years or indeed smoked a single cigarette yourself – simply inhaling tobacco smoke of any kind could put you at risk of developing a serious health condition.

According to a 2005 Norwegian study published in the peer-reviewed journal Tobacco Control, even smokers who smoke as few as one to four cigarettes a day have a significantly higher risk of dying early than non-smokers.

Smoking is everything but sexy.

Many a book and movie has portrayed smoking as a sophisticated habit. Take James Bond, for instance. The original novels by Ian Fleming had him getting through an incredible 60 to 70 Morland cigarettes daily, but in real life his heavy habit would probably have seen him uttering lines such as, “Not tonight Honey Ryder,” or “I’ll keep the British end up – once the Viagra’s kicked in,” – smoking causes impotence and a lower sperm count in men. Smoking affects female fertility, too: women who smoke are twice as likely to be infertile as non-smokers. In addition, smoking during pregnancy accounts for 20% to 30% of low-birth-weight babies and it can also result in miscarriage and stillbirth.

It’s never too late to quit.

No matter how much of a battering you’ve given your poor lungs, they have the ability to heal themselves from some of the damage caused by smoking, according to a study published in the journal Nature. Previously the DNA mutations that cause lung cancer – and that result from the chemicals in tobacco smoke – had been considered permanent, but the study showed that the cells that managed to escape being damaged had the ability to repair the lungs.

Quitting is like awarding yourself an annual cash bonus of up to several thousand pounds a year for the rest of your life.

Assuming the average cigarette costs 50p, someone with a modest 10-a-day habit will save £18,200 in just five years. Setting up a Direct Debit so that you can spend the vast amounts of money you’ll save on a wonderful reward is a great idea, as is spending as much time as possible doing things you enjoy after you’ve quit as this will help to convince your unconscious mind that you’re much better off without nicotine in your life.

Just three to nine months after quitting your lung function increases by up to 10%.

So, now we know the facts – how do we do it? It’s easy to say you’ll quit when reading statistics, but much harder to do when real life gets in the way. Here are some techniques that helped me greatly.

Put a support network in place.

A great way to do this is to create a Goal Group of up to three people you can count on to motivate and inspire you – as well as choosing a Quit Buddy who will only be a phone call or text away if you need a bit of a pep talk. The members of your Goal Group can be anyone from an encouraging colleague (who can make you a cup of tea if you tell them you’re tempted to nip out for a fag) to a personal trainer (who can keep inspiring you to make the most of your increased lung capacity).

Also, harness the power of social media by posting your intention to quit smoking and your reasons for doing so for all to see. Declare that you’ll post again if you feel the urge to smoke – and then follow up on that. Urge your friends to post messages of support should they see such a plea from you – and promise yourself that you’ll read every single message before you take the decision whether or not to relapse.

A stunningly simple breathing technique can help you combat cravings and stay calm.

In smoking, exhaling the smoke tends to take longer than inhaling it. One of the reasons smoking feels relaxing is because it makes you breathe more slowly and really focus on your exhalation, which feels like a physical release as your chest muscles relax after having been expanded by your inhalation. Making each ‘out breath’ last longer than each ‘in breath’ activates your parasympathetic nervous system, which slows down your heart rate and lowers your blood pressure, inducing relaxation.

Use this Serene Breathing technique, which is remarkably similar to smoking but doesn’t involve inhaling at least 69 cancer-causing chemicals, whenever you experience cravings or feel anxious or stressed, and repeat it as often as you like.

This is according to a study published in the Journal of Applied Psychology, that also concluded that ‘hypnosis is the most effective way of stopping smoking, according to the largest-ever scientific comparison of ways of breaking the habit.’ To find a reputable hypnotherapist, visit general-hypnotherapy-register.com. 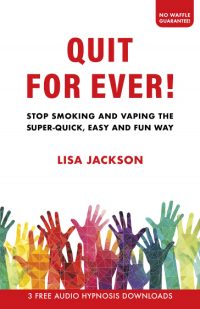