What are probiotics and should I be taking them? | Women's Running

What are probiotics and should I be taking them?

The term ‘probiotic’ has been increasingly widely used recently, with a myriad of health benefits and claims made in their favour. But what exactly are probiotics? Do they really live up to all the hype? Can their benefits be used to enhance our running performance or enjoyment? And how can they be incorporated into the diet. Read on to find out.

The International Olympic Committee defines probiotics as: “Live microorganisms that when administered orally for several weeks can increase the numbers of beneficial bacteria in the gut. These have been associated with a range of potential benefits to gut health, as well as modulation of immune function.” In other words, probiotics help to improve the gut microbiome in a way that offers benefits to the person who’s consumed them, beyond the nutrients they contain.

Fermented foods such as kimchi (Korean fermented cabbage), sauerkraut (fermented cabbage), kefir (cultured, fermented milk drink) and kombucha (fermented tea drink) are regularly referred to and thought of as probiotics. But technically they’re not worthy of this label.  is is because although all of these foods do contain live microbes that can be bene cial to the person consuming them, to date the speci c bene ts have not been studied enough for scientists to be certain of their advantages and therefore they haven’t o cially earned the probiotic label yet.

At the time of writing, probiotics are available as liquids, in powder sachets, capsules, tablets and sometimes in yoghurt and nutrition bars. There is however a huge range in the content and quality of the products currently available on the market. 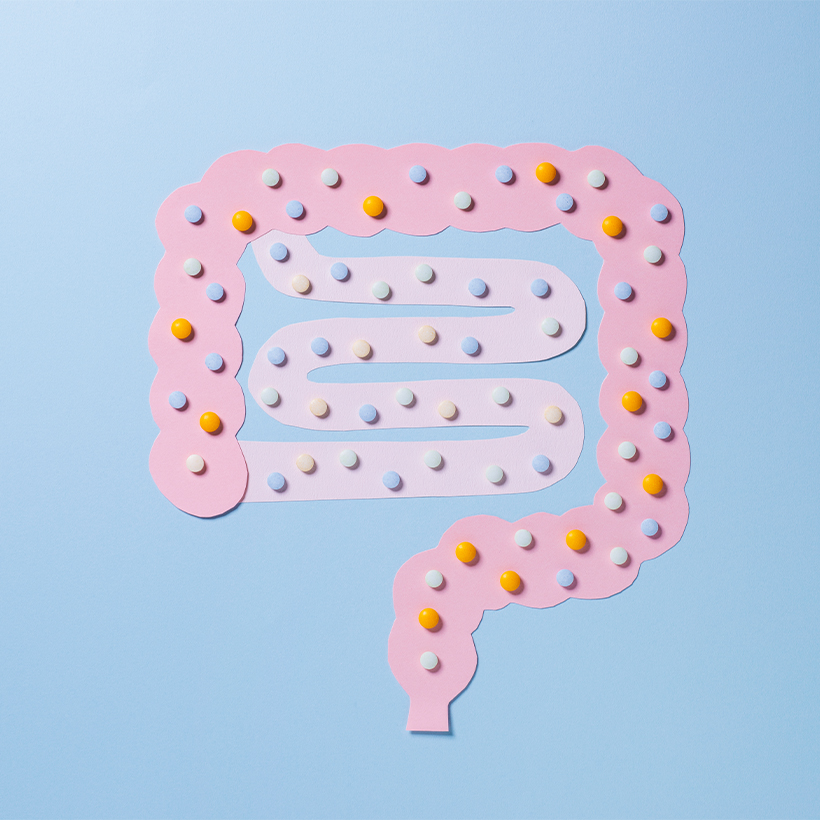 Which probiotics should I go for?

Gut flora (microbiome) can vary widely between individuals, and therefore without accurate testing it’s very difficult to know in the first instance exactly which probiotics would be most beneficial to a person. The main types are lactic acid bacteria, bifidobacteria, sporeforming bacteria and yeast.

A good way to go about working out which are best for you is to try one type for a few weeks and to pay attention to its effects. If there are no negative effects such as gas or bloating the chances are it’s a good probiotic for your body. If it does cause negative effects then stop taking it and move on to trying one of the other types. Within the types however, there are a wide variety of species and strains, which is where the difficultly in coming up with a perfect protocol lies.

It’s also important to note that not all probiotic products are created equal. They can differ in probiotic type(s) offered, the amounts of active probiotics. How close the product is to the end of its shelf-life can make a difference to its live contents too.

Probiotics have a long list of benefits accredited to them. In a position statement on probiotics the International Society of Sports Nutrition (ISSN) names the following as benefits they offer that are particularly relevant to athletes: “Improved body composition and lean body mass, normalising age-related decline in testosterone levels, reductions in cortisol levels indicating improved responses to a physical or mental stressor, reduction of exercise-induced lactate, and increased neurotransmitter synthesis, cognition and mood.”

The ISSN does also state however that to be more confident in the benefits more rigorous studies on athletes are required. Other benefits accredited to probiotics include aiding the muscles to recover post exercise (from probiotics that offer antiinflammatory properties), as well as the potential to reduce or alleviate symptoms of gastric distress (often referred to as ‘runners’ trots’). These symptoms can include diarrhoea, nausea, acid reflux, nausea, sickness or stomach cramps.

Probiotics have also been found to reduce the occurrence of negative gut symptoms when athletes travel overseas. It is suggested by experts such as Dr Michael Ruscio that in order to have the best impact from probiotics when travelling, start taking them for around two weeks prior to your trip, while away and for two weeks after returning home. 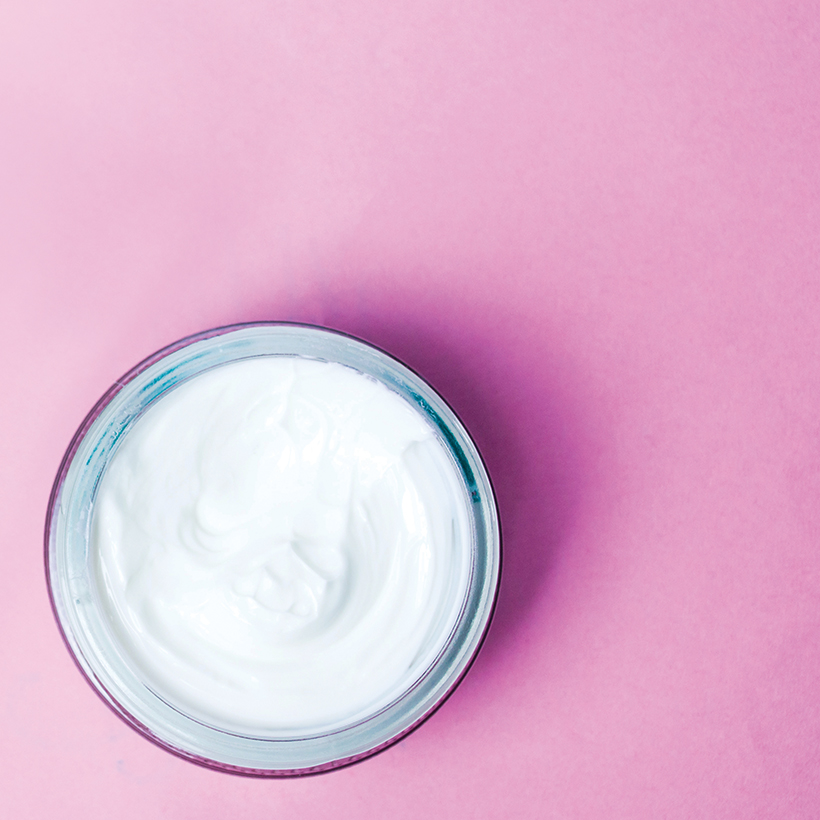 So should I be taking probiotics or not?

The general consensus among researchers and nutritionists at the moment is that they most definitely do offer benefits, but that more research and sophisticated testing methods are required to be more confident in the benefits that are offered, and the best probiotic protocol for each individual.

Medical professionals adhere to the ‘first do no harm’ principle. So while taking a probiotic that doesn’t meet an individual’s requirements is highly unlikely to cause lasting damage, there is still a chance that it will cause adverse effects.

This is why it’s a good idea to not start taking them close to an event, and to be sure to try other strains or products if one causes adverse effects.

One thing is for certain though: the topic of probiotics is an exciting one, so keep watching this space to find out exactly what benefits they do offer and how to best induce their effects.

Bifidobacteria: These produce lactic acid but via a different methodic pathway to LAB (see below). Examples include Bifidobacterium bifidum and breve.

Gut microbiome: A term that covers all micro-organisms that reside in the gut, which include fungi, bacteria and viruses.

Lactic acid bacteria (LAB): Associated with the production of lactic acid from carbohydrates. Including Lactobacillus, Streptococcus and Lactococcus species.

Prebiotic: Elements of food that lead to the growth of beneficial bacteria.

Probiotic: Live bacteria that lead to the growth of micro-organisms.

Spore-forming bacteria: Soil-based probiotics can also be found in fermented foods, such as Bacillus.