The benefits of beetroot juice

Upon completion the study authors concluded that acute supplementation with nitrate-rich beetroot juice was linked to increased plasma nitrate and nitrite in the blood as well as reduced systolic blood pressure in both groups. They noted, however, that the increase in plasma nitrite and reduction of
diastolic pressure to be more pronounced in the older adult group.

Because the study was double-blinded, neither participants nor researchers knew which beverage they drank at any given visit. The crossover study design meant that participants drank a different beverage at each visit, so if they drank beetroot juice in one visit they would drink a control beverage at the next.

They concluded that: “Collectively, these results indicate that acute supplementation with beetroot can reduce blood pressure and improve aspects of cognitive performance; thus having potential benefits for both younger and older adults.” 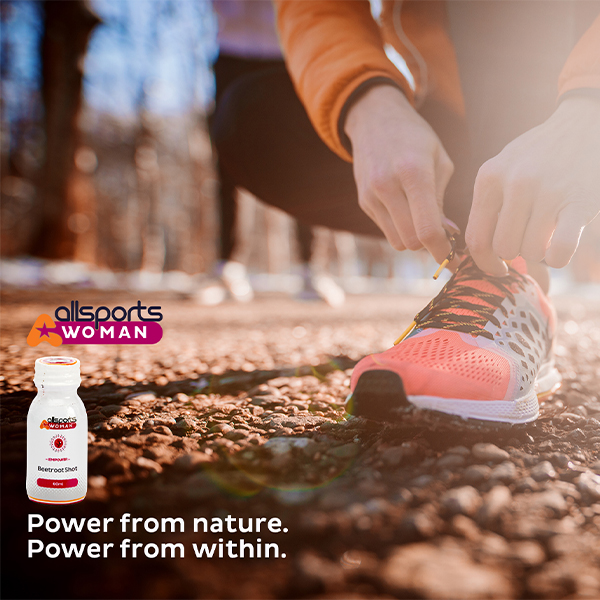 This study isn’t the only evidence of the performance-enhancing attributes of beetroot. In 2016 Leicester City FC partially credited their remarkable title triumph to the humble beetroot. In an interview with the BBC in May 2016, the East Midlands based team detailed how the consumption of beetroot coupled with an innovative training program created a perfect model for success.

Along with taking beetroot shots as a performance enhancer, a questionnaire was given to each player to track sleep patterns. This was so they could tailor what they ate and drank in order to get the best quality of rest possible. The consumption of beetroot juice may also have had a positive recovery effect on the players as it was revealed that the team suffered the fewest injuries and used fewer players than any other Premier League club in the 2015-16 season.

Beetroot juice can decrease muscle soreness caused by vigorous exercise via its anti-inflammatory properties. Another study conducted by the University of Exeter concluded that sportsmen and women who consumed beetroot juice saw an improvement in sprint performance (3.5%) and decision-making
speed (3%). A truly magnificent vegetable!

Allsports:Woman Beetroot Shots pack over 240mg of nitrates into each mini bottle – helping towards lowering blood pressure and improving energy output. Nitrates in the body trigger an increase in oxygen flow which in turn leads to an increase in muscle contractility, improving your running performance.

Their mini bottles of power contain only the finest natural ingredients, are gluten-free and suitable for vegans to boot!