How Running Can Boost Your Libido – Women's Running

How running can boost your libido

We explore how running can affect our sex drive...

Have you ever wondered why runners have such a glowing demeanour? Usually, we’d put those rosy-red cheeks and smug smiles down to a post-run rush of endorphins or a glorious PB. But after investigation into the relationship between running and libido, there could well be another explanation…

Two studies in particular have shown exercise to increase sexual libido. A study published in 2008 in the Journal of Sexual Medicine uncovered that 20 minutes of vigorous exercise can significantly boost physiological sexual arousal in women. Likewise, a 2013 study also proved exercise before sex to boost libido. The study, by researchers at the University of Texas at Austin, was conducted to determine the effects exercise would have on women taking anti-depressants, which typically have libido-damaging effects. The researchers discovered that exercising 30 minutes before sex reduced these effects.

Dr Marilyn Glenville PhD, a psychologist and specialist in women’s health, cites exercise’s ability to boost mood, combat stress and improve confidence in body image as three key reasons for increased libido as a product of regular exercise. Here’s how: 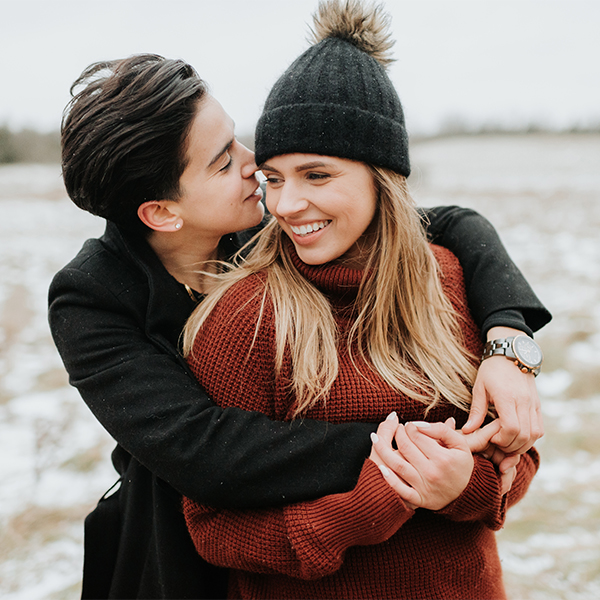 Marilyn cites stress as “one of the greatest psychological causes of low libido.” However, as running has the ability to reduce the body’s stress hormones,including adrenaline and cortisol, taking time out of your day to run is the perfect way to “clear your head” and relieve stress symptoms. Chief Trainer and fitness expert at the Academy of Fitness Professionals Peter Lemon recommends running as a means of reducing both stress and anxiety. “Aerobic exercise, such as jogging, has been shown to reduce both generalised anxiety and anxiety sensitivity,” he says.

A post-run rush of endorphins, typically known as the ‘post-run high’ has been cited as one possible way that exercise can alleviate symptoms of depression – a major inhibitor of sexual desire. “Exercise releases brain chemicals called endorphins, which help us to feel happier, more alert and calmer,” explains Dr Marilyn Glenville. “They can have a dramatic effect on women suffering from depression.”

Another common inhibitor of sexual desire is tiredness and fatigue. However, exercise and the endorphins released afterwards both contribute towards an increase in energy levels. Although you would imagine regular exercise would make you feel more tired, consequently decreasing libido, this isn’t the case. “Regular exercise can actually go a long way in increasing feelings of energy – particularly in sedentary individuals,” says Dr. Puetz of the University of Georgia. After leading a study into the impact of exercise on decreasing fatigue, Dr.Puetz cited exercise’s ability  to impact directly on the nervous system as one possible explanation for this.

Self-consciousness around body image is another main cause of low libido. However, exercise has been proven to increase body confidence. Jo Emerson, a UK-leading confidence coach, explains that exercise can improve body confidence by encouraging you to appreciate your body and what it can do. “Exercise may change your body shape but, more often than not, it enables you to appreciate your body for the incredible machine it is. You start to enjoy the body you have rather than wish you were in someone else’s. In short, exercise is a form of self-love and when we start to love ourselves, our confidence and our libidos go through the roof!”

Run with your partner

Could there be any better motivation to put your trainers on? We think not.