Mag sneak peek: How do I protect myself from common running injuries specific to women? | Women's Running

Mag sneak peek: How do I protect myself from common running injuries specific to women? 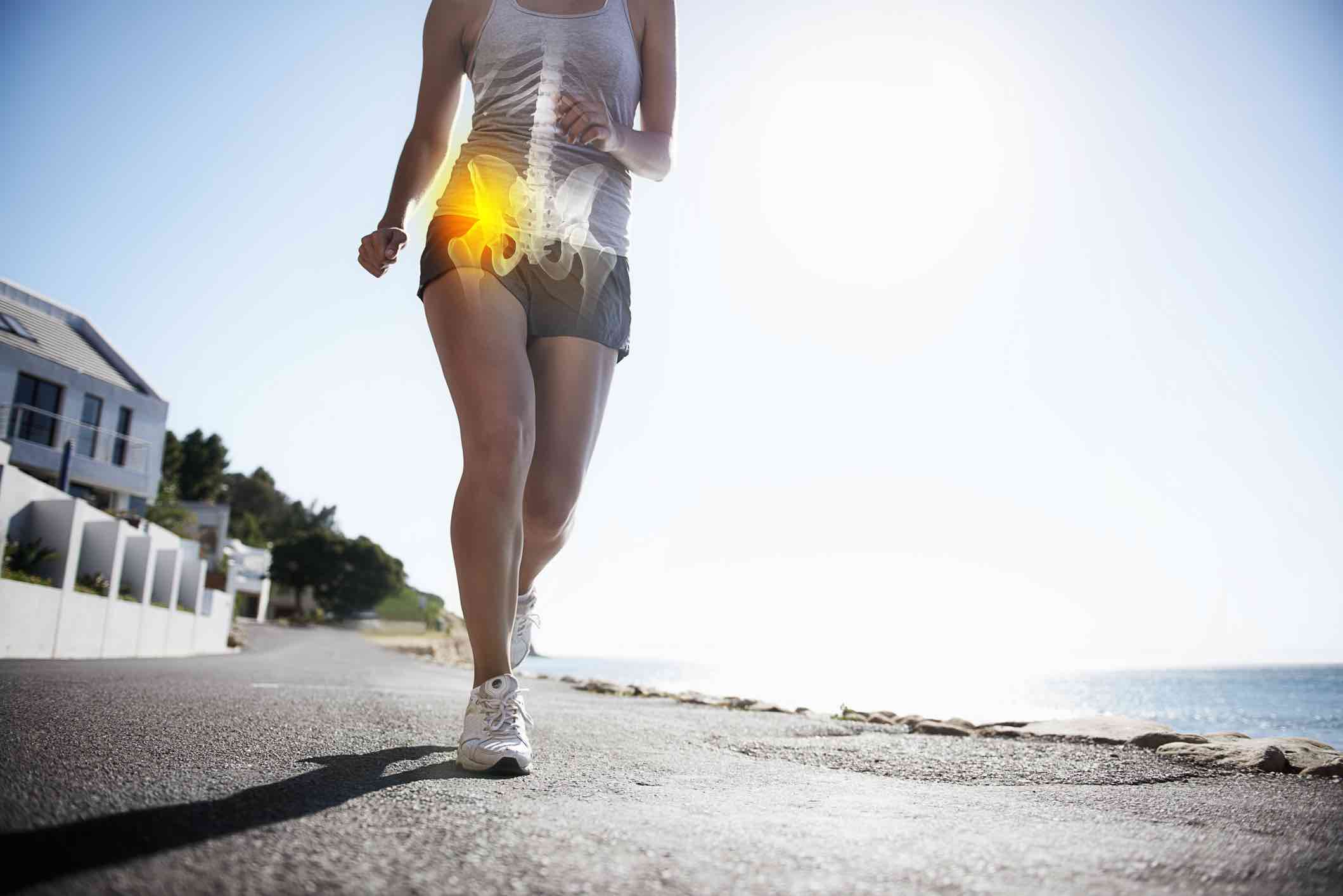 Differences in anatomy and biomechanics, as well as hormonal cycles, mean that women can be more prone to specific injuries. Knowing potential weaknesses is the first step in preventing them

Women and men differ not only in their anatomy, physiology and body composition but also in their biomechanics. The female body seems to react to running in a specific way that can be both beneficial and detrimental to overall health and wellbeing.

“Most importantly for women, running promotes the production of potent oestrogen, a hormone that’s essential for preventing the development of uterine, breast and colon cancer,” says Anna Kosciuk, sport scientist at NURVV. “It’s been found to increase bone density, which is crucial for delaying osteoporosis and related fractures.”

One of the negative impacts of running on the female body is that it increases the risk of injury. “Injuries occur due to biomechanical traits that females exhibit more commonly than males, and due to hormone levels associated with the menstrual cycle,” Anna adds.

Evidence suggests that running during certain phases of the menstrual cycle increases the likelihood of traumas due to greater joint laxity. “In some phases of the cycle, females are four to six times more likely to sustain ACL (anterior cruciate ligament) injury than males,” says Anna.

Running is one of the main sports where the prevalence of injuries is incredibly high. The bad news is that a lot of those injuries occur due to wear and tear of the body over time. There are, however, things every female runner can consider to mitigate those risks.

Read the rest of the article by buying a copy of Women’s Running magazine, in-store now. You can also access the article immediately by buying the issue online, or sign up for our membership for access to our article archive.