What's the one thing your smart watch doesn't have? | Women's Running

What’s the one thing your smart watch doesn’t have? 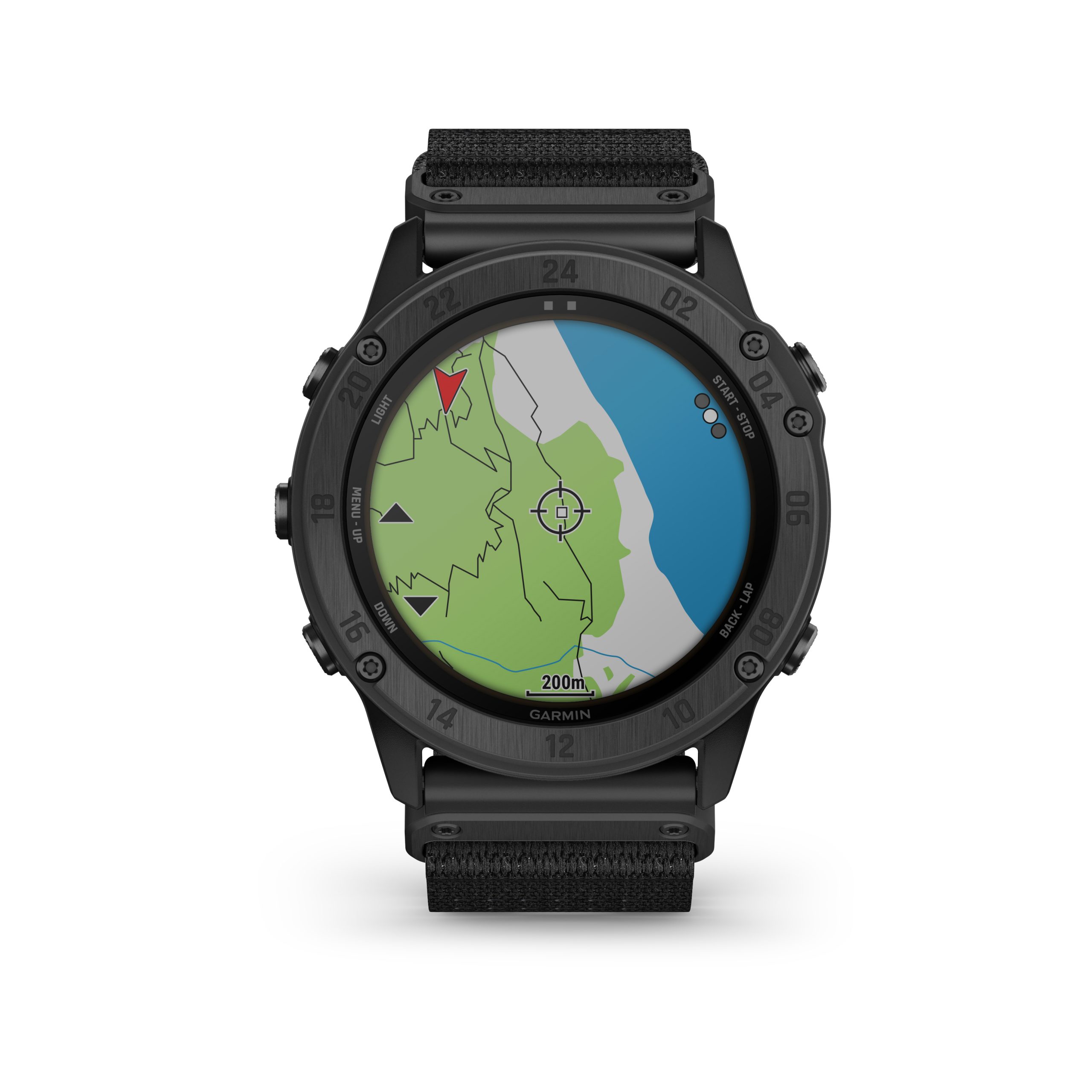 We can tell you right now what it is: unlimited battery life. Sounds like science fiction? Garmin to the rescue! 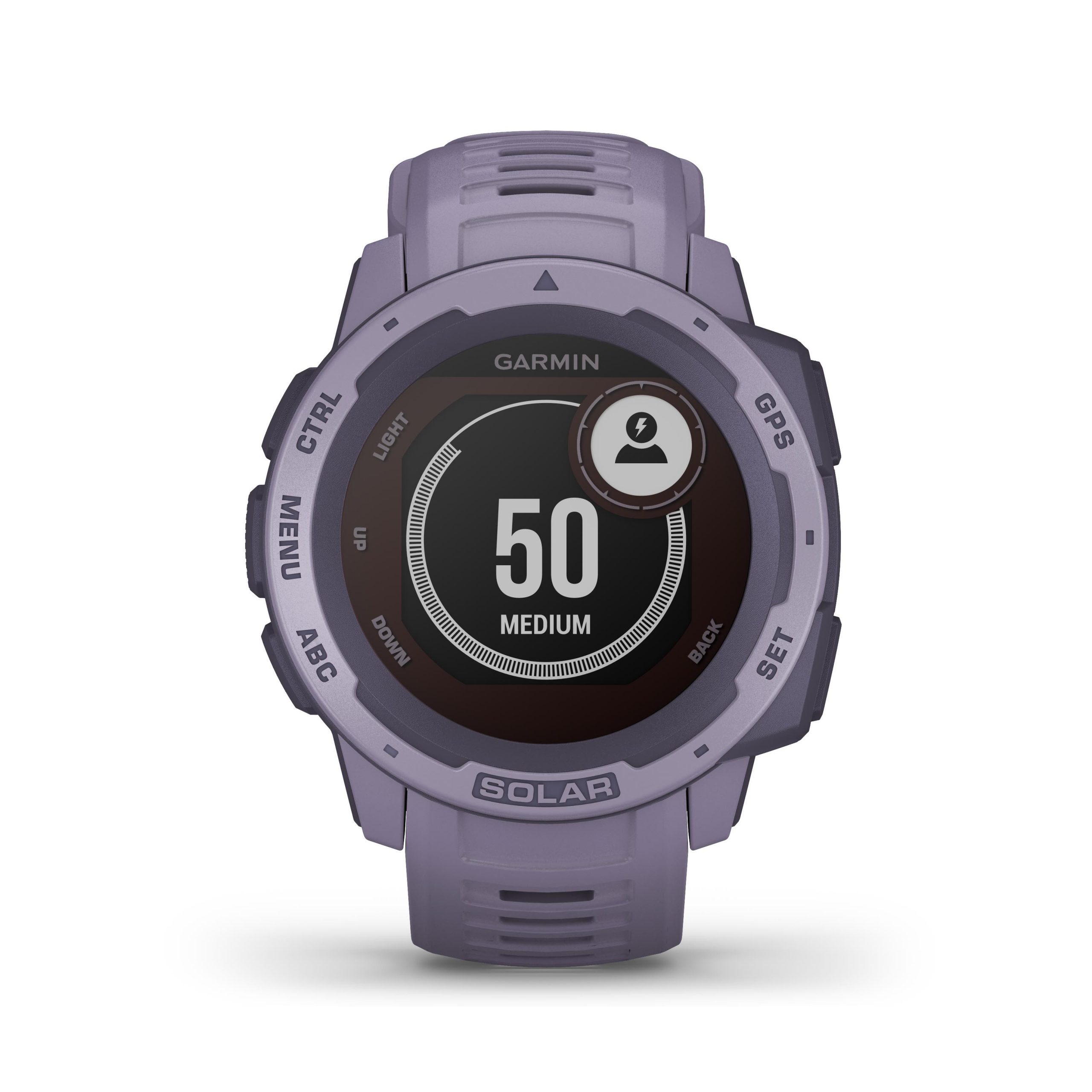 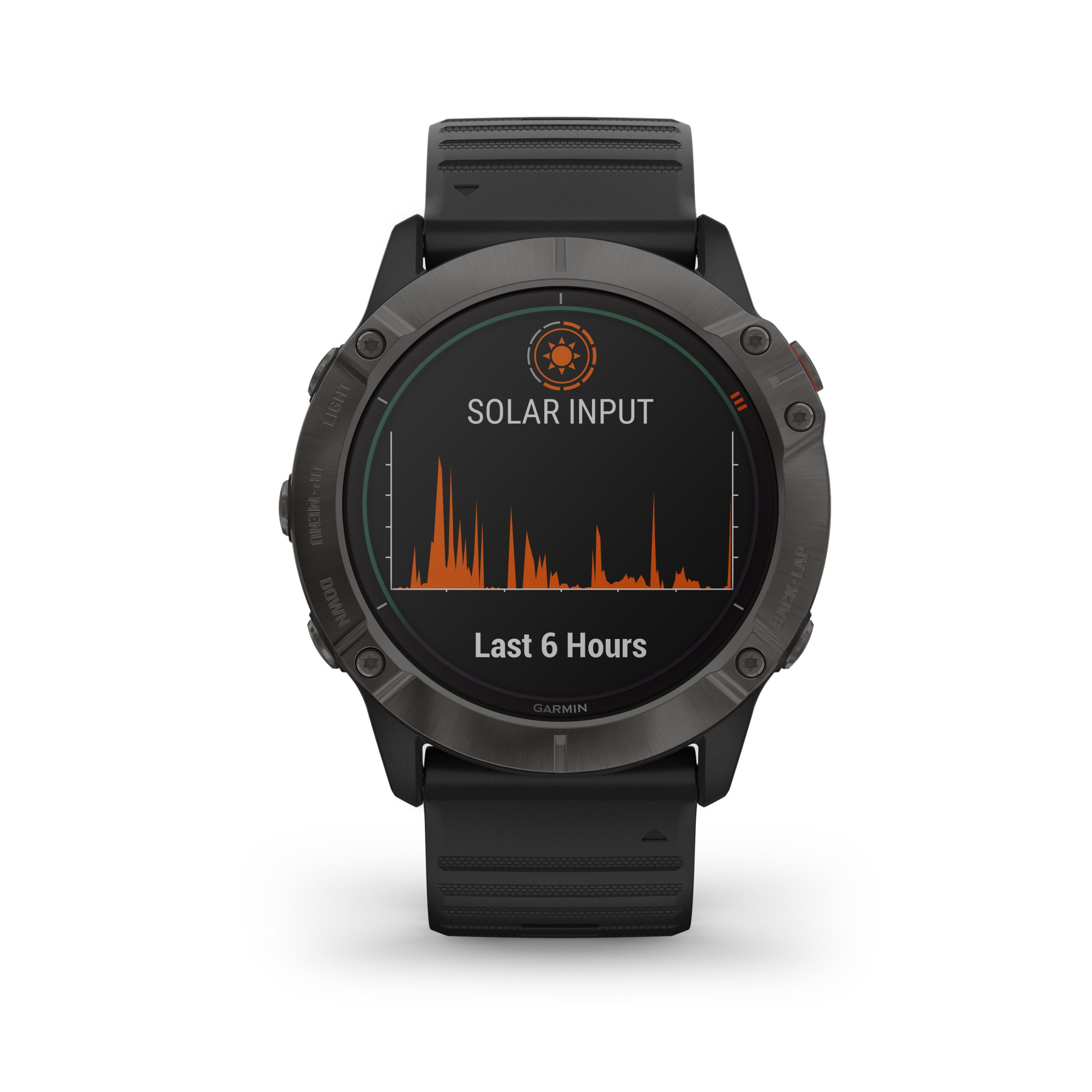 With specialised tactical features as well as mapping, music, advanced training and the same smart features from the fēnix 6 family, the tactix Delta – Solar Edition is built for demanding field use and everyday wear.

If you’re ready to part with your hard-earned, suggested retail prices start at £349.99 for Instinct Solar, £649.99 for fēnix 6 Series – Solar Editions and £999.99 for the tactix Delta – Solar Edition. Find out more by clicking here.