The new Saucony Guide 15 is here, but is it the ultimate stability shoe? Laura Fountain puts it to the test...

A classic stability shoe, the Saucony Guide 15 is perfect for giving you extra support as you run

The Saucony Guide 15 launched earlier this year, with less fanfare than the other Saucony running shoes we’ve seen recently – the Saucony Endorphin Speed 3 and the Endorphin Pro.

As much as my head might be turned by the latest carbon racing shoes promising PBs at every distance, there’s a particular category of running shoes that really makes me pay attention when there’s a new shoe launch. Stability shoes might not be the sexiest but for me, they’re a staple in my shoe collection. So I was very excited when the Saucony’s stability shoe – the Guide 15 – arrived on my doorstep. 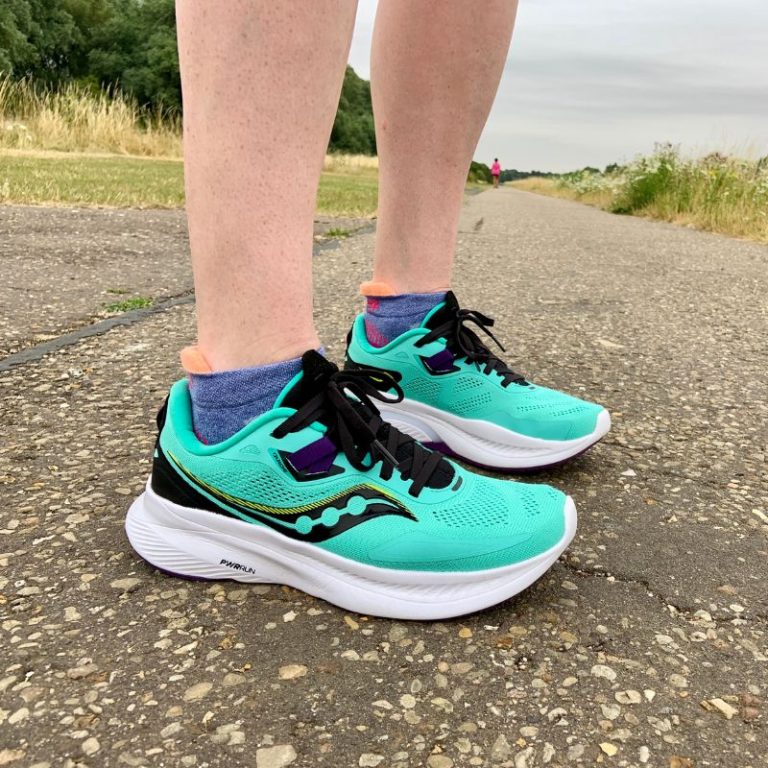 As a classic stability shoe, the Saucony Guide 15 is aimed at runners who need a little extra support on the run. It’s for those who overpronate when running and promises to – the clue is in the name here – guide the foot into a more neutral position as you land.

What new features does the Guide 15 have?

With any running shoe that’s onto its 15th release, you know that there’s going to be a devoted fanbase of runners who have kept it going (and who will nervously await the new release to see what’s changed). So what’s new this time round? Well, the Guide 15 is softer and lighter than previous versions. Saucony has managed to add foam while reducing weight by using its new PWRRUN formula.

The sidewalls are higher, meaning you can feel the shoe supporting your foot. Saucony says it wants you to feel your foot is sitting ‘in’ the shoe rather than ‘on’ it. They’ve also added more rubber to the outsole to increase durability.

From the moment you put the shoe on, it’s obvious that you’re wearing a stability shoe. It feels supportive and hugs your foot in all the right places. In some places (depending on preference) it might hug you a little too much. Around the heel is where this is most noticeable. For me, I saw it as part of the shoe wanting to control my foot as I landed, and I was happy to let it take over, but it’s not necessarily something every runner is going to like. There is a wide fit option which is worth considering if you’re often in between widths.

When I first test a pair of shoes I generally take them out for an easy 5k to get an initial feel for them. But I was keen to get the Saucony Guide 15 out of the box and onto my feet as soon as possible, and that meant taking them out for 7 miles. I was nervous because you don;t want to be stuck in a shoe you don’t like for an hour but (spoiler) it was fine.

I was headed to parkrun that day but had decided to run the two miles there and two miles back as well to make it a more substantial Saturday morning run. When I set off there was no mistaking that this was a stability shoe. It was noticeably getting to work on my foot placement as I ran. It was a little snug around the heel and I was concerned at first as to whether this would result in any kind of rubbing, but I got used to it after the first mile. 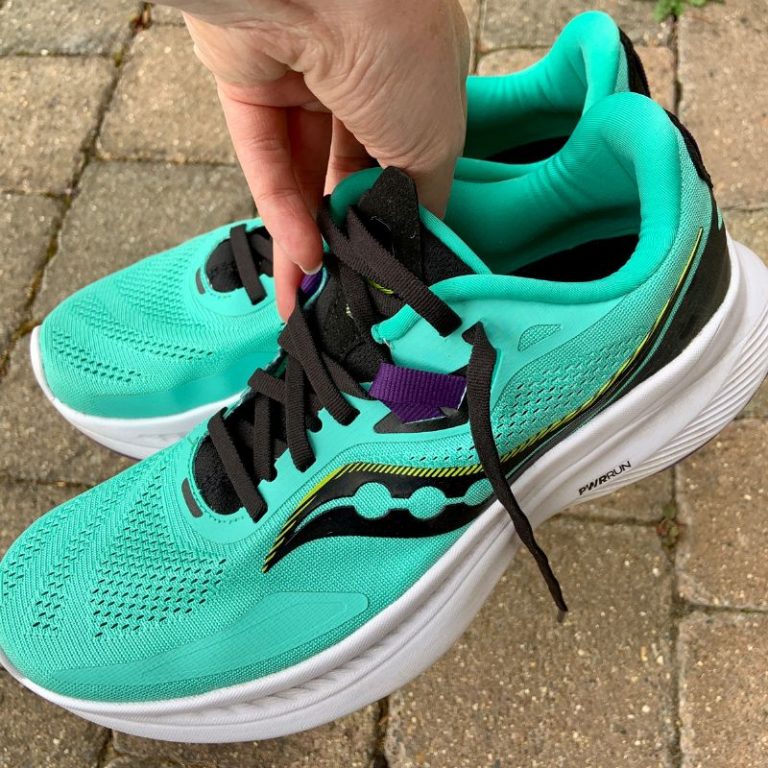 The first two miles were comfortable. The sole is firmer than you might expect from looking at it, but the heel to toe transition was smooth and effortless.

My plan had been to take the parkrun at a fairly comfortable pace. But that’s often not how it turns out. After the first 3k I started to pick up the pace – I had to see how the shoes would perform after all. While they’re not a racing shoe, they definitely didn’t hold me back and I even managed a sprint finish. They’d definitely be suitable for some longer tempo runs for marathon and half marathon runners.

If you like a bit of support, they deliver that and would be a good shoe to have in your arsenal for everyday running. But, their durability means they’re a great option for marathon training and doing those long runs when your form starts to get sloppy as you get tired.

Shoes similar to the Saucony Guide 15

Within Saucony’s own range of stability shoes, the Guide is going to be going up against the Tempus which offers more bounce but for more money (£165). In other brands the Asics GT-2000 and the Brooks Addiction offer similar levels of support. The Saucony Guide 15 definitely wins in the looks department though.

The Guide 15 is £130 and is available in four colourways. You can buy it online at Saucony.