On’s new racer is out today, and it’s all kinds of different | Women's Running

On’s new racer is out today, and it’s all kinds of different 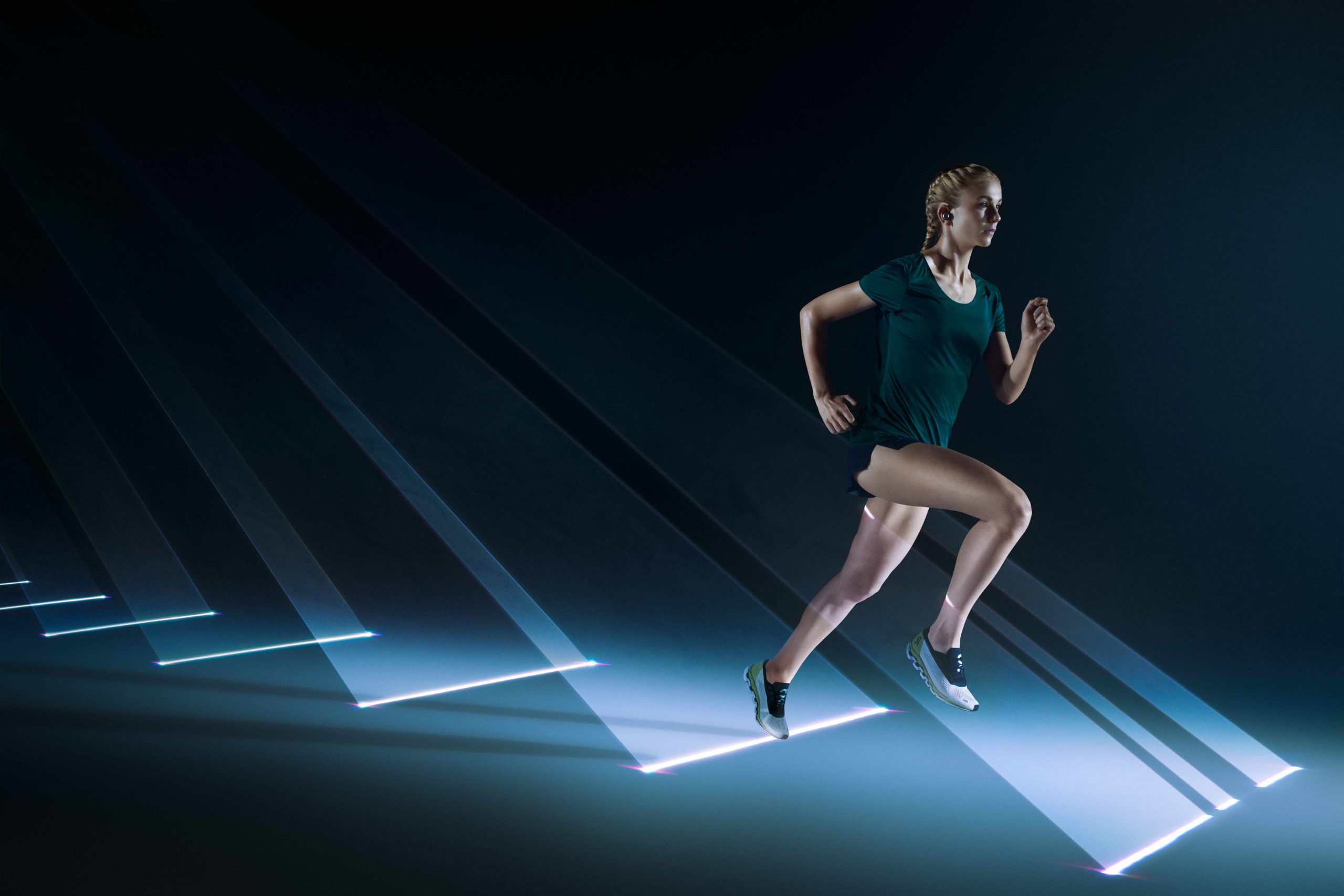 Check this beauty out. This is the On Cloudboom, out today, and it’s sublime. This has been created for distances above a 10K – it’s your half marathon or marathon shoe, basically. And with this, we’re told, On is “investing in high performance”. Basically this means it’s a little bit on the spendy side, but if you’re looking to shave some time off your long-distance PBs and you’ve been considering shoes with carbon plating, such as those from Nike, Brooks and HOKA, this is another one for consideration (and while it does cost a little bit more than your average running shoe, it’s a fair sight cheaper than a top-end Nike).

So what’s going on under the bonnet? You can see from the pic that a lot of thought has gone into that sole. This is basically made up of four separate components: the top midsole, a Speedboard, a bottom midsole, and a rubber outsole. 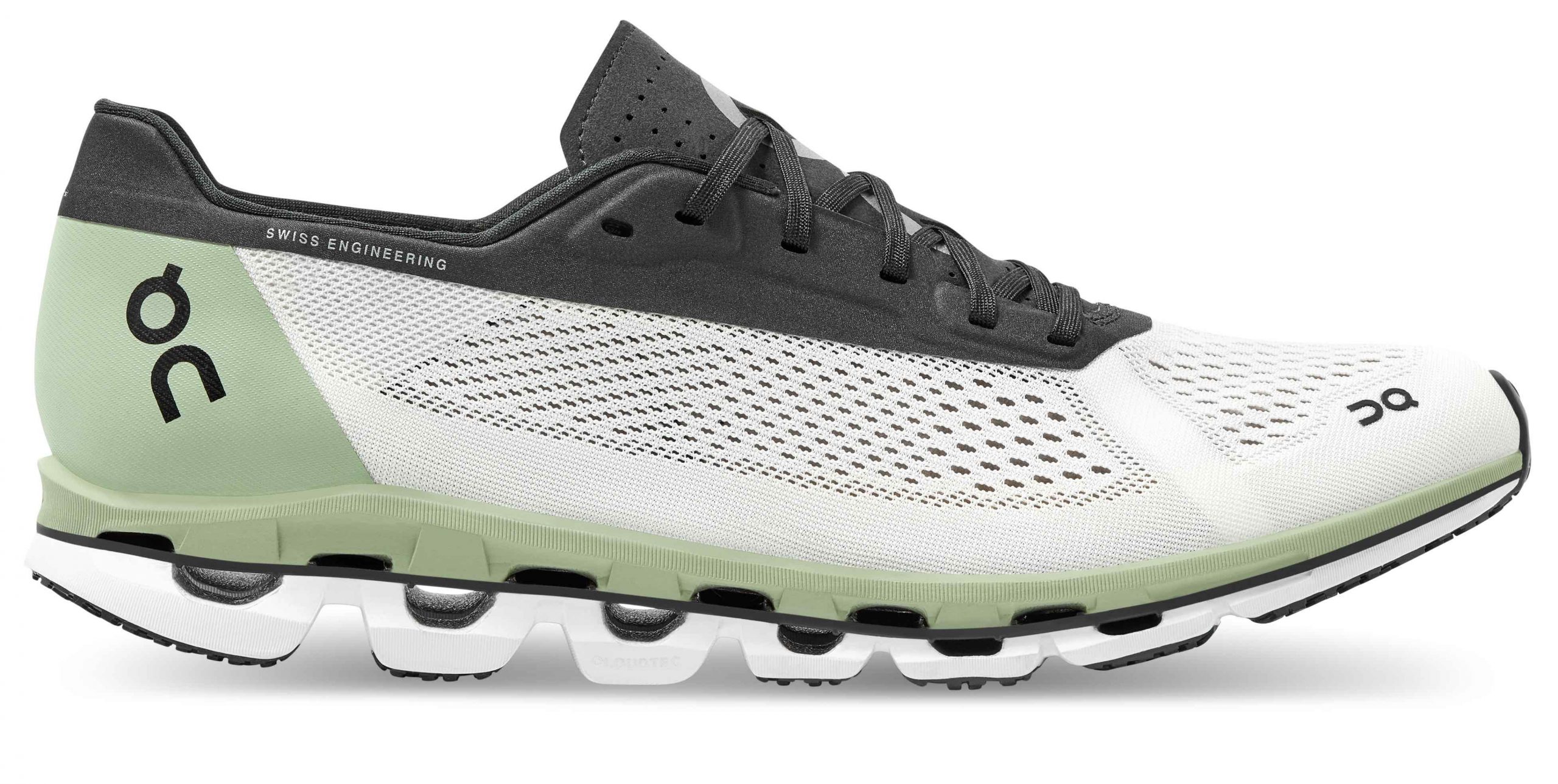 The top midsole, created from CloudTec cushioning, is there for comfort – and while that sounds obvious, it’s not something that tends to exist as a norm in other racers with carbon plating. This is the stuff that’ll help you get through those last miles.

The speedboard – this is your carbon. It’s not 100% carbon as that would break on impact; it’s a blend of carbon and other technical materials to give the propulsion you need in a racer. We were told over zoom that On tried over 100 iterations of this speedplate before deciding on this formulation which offered the ideal balance of comfort and speed. 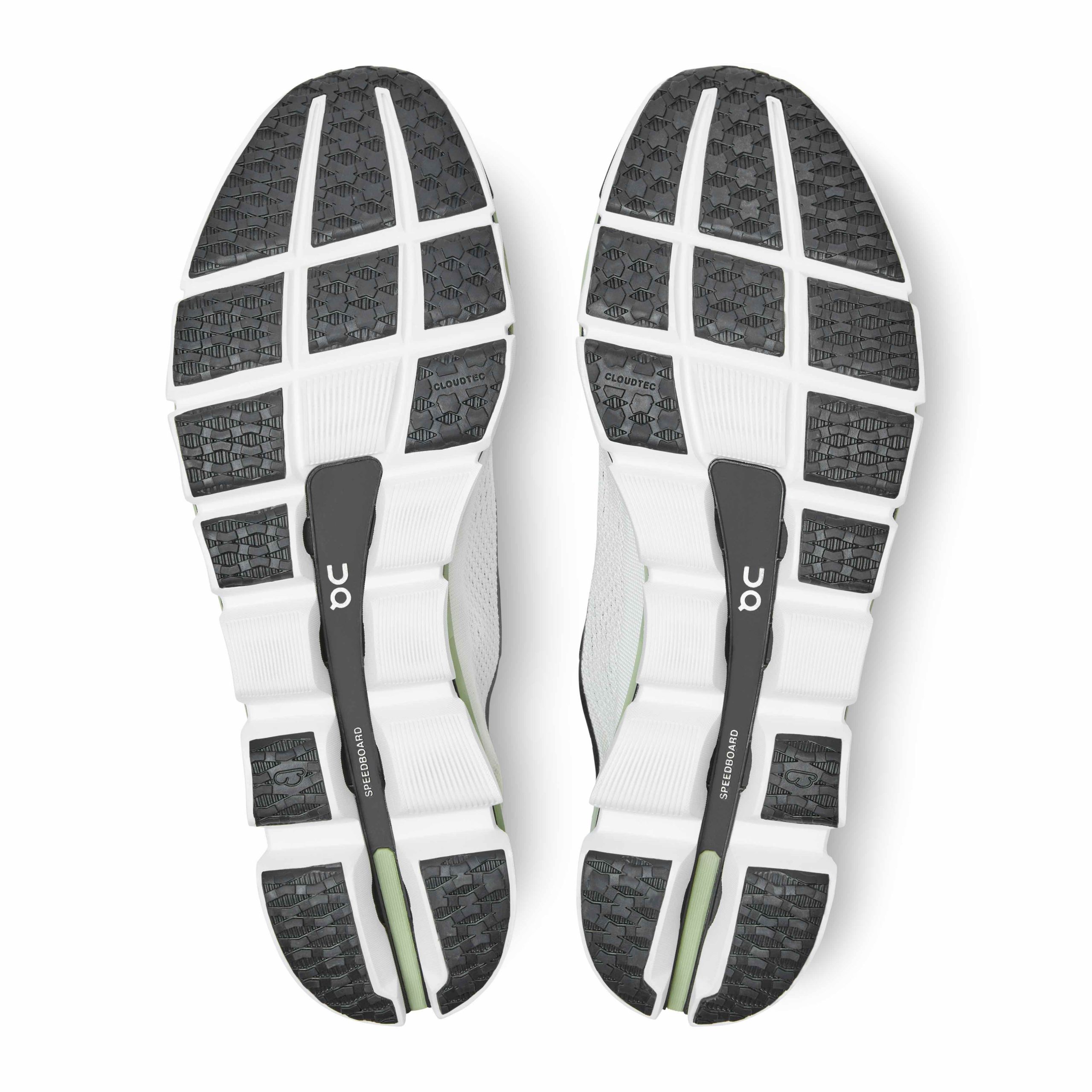 The bottom midsole, also CloudTec, is the impact absorption bit – this is the bit that will protect your ankles, calves and knees from injury. It’s also been specially formulated to give a little bit more stability than traditional racers.

The outsole has been manufactured from a rubber compound that has been optimised to give the best traction in wet conditions. Again, this isn’t something you’d normally see at this level of racer – many marathon-focussed shoes do away with much of their outsole to remove weight, but not the Cloudboom.

It’s still light, though! At 225g for a UK8.5, it’s not the lightest racer out there, but it’s certainly pushing into the top 5. It also has a drop of 9mm – this is an important point as many racers have a very small drop, but this is quite significant, and purposely so, as this will offer more support and protection for calves and heels over that long distance. 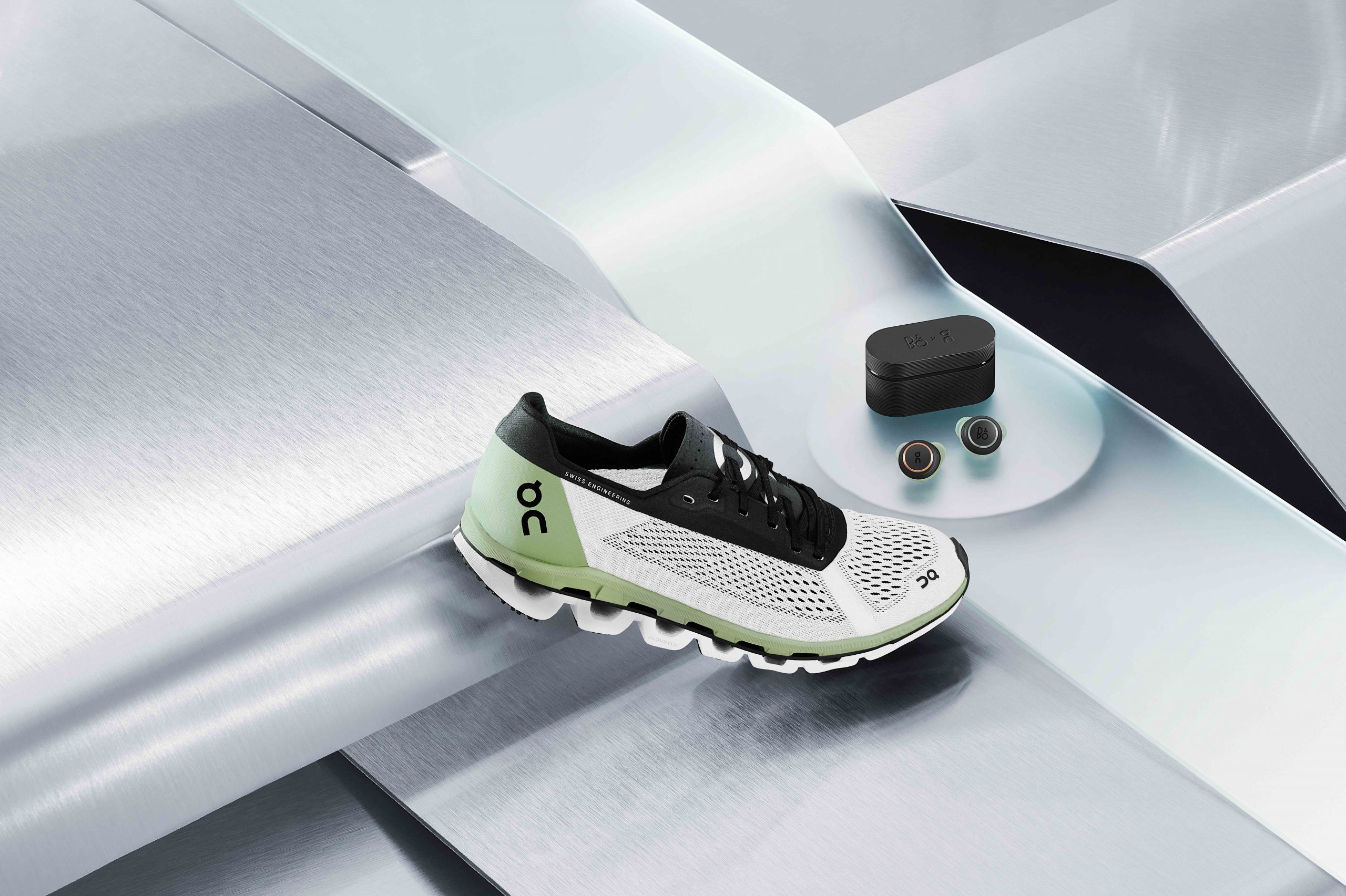 The Cloudboom has been launched alongside Bang & Olufsen’s first-of-a-kind sports-geared audio product: Beoplay E8 Sport On Edition wireless earphones. These are housed in a compact wireless charging case created in rubber and textured silicone, with strong and corrosion resistant anodised aluminium. Intricate design details such as a ridged gripped detail on the earphones helps adjustments when your fingers are wet and sweaty. This special edition features both Bang & Olufsen’s and On’s logos.

And all of it is proper gorgeous, right? On are not resting on their laurels during lockdown either -as we’ve been told that they’re also going to be updating their Cloudflash in September, using some of the new technology incorporated here. This shoe is for speedy 5 and 10Ks, so check back here then to find out more.

Cloudboom available on www-on-running.com and at Browns, Mr Porter, Pro Direct and The Running Works, starting July 16th 2020 at £170.00.

Released in very limited quantities, Beoplay E8 Sport On Edition is available on www-on-running.com, www.bang-olufsen.com and also at Browns, Mr Porter, Pro Direct and The Running Works on July 16th 2020 at £300.00.