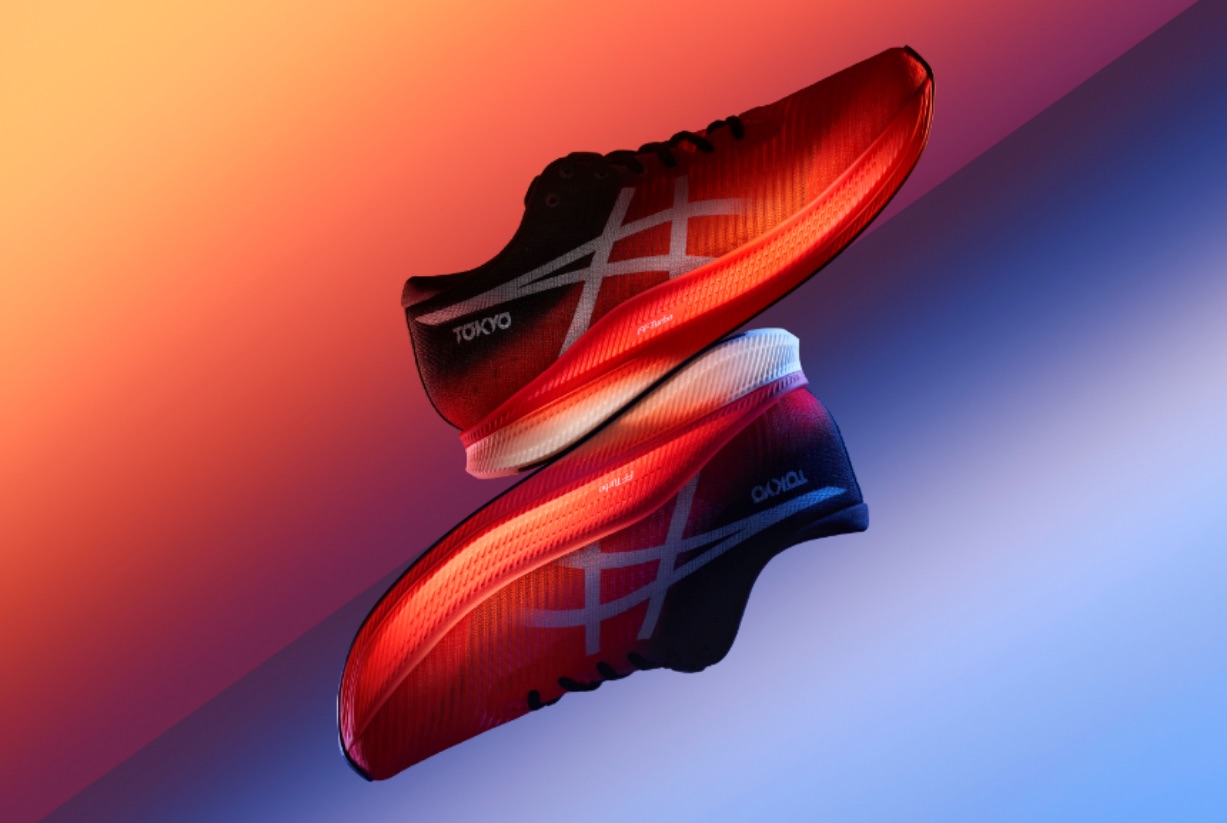 The METASPEED collection is designed to help cadence style runners to reach new heights. Not sure what your running style is? Keep reading to find out!

ASICS has just launched the second of its high-performance running shoes that take the power of human-centric design to a whole new level. The METASPEEDTM Edge is a shoe designed for a specific style of runner – one that has been overlooked in the relentless pursuit of speed in the category to date.

The arrival of METASPEEDTM Edge follows the launch of METASPEEDTM  Sky earlier in the year – each scientifically designed with a cadence style of running in mind. The new racing shoes help elite athletes reach the top of their game, as they no longer have to adjust their running style to fit the shoe anymore; instead, ASICS is giving them high-performance shoes to match their running style. With initial tests from ASICS already showing the METASPEEDTM  Edge could help reduce the number of steps for a runner to finish a marathon by around 2.6%1, it will give more elite runners the opportunity to reach peak performance, which we are very keen to see.

The shoes are already proving to have an impact on the performance levels of elite ASICS runners. At the Hokkaido-Sapporo Marathon Festival 2021, German distance runner Katerina Steinruck became the first cadence-style runner to record an official personal best wearing the METASPEEDTM Edge, clocking a time of 1:10:43 in the half-marathon event to take a fourth-place finish.

The unique design story behind the new shoe centers on a crucial insight first discovered by scientists at the ASICS Institute of Sport Science (ISS). They recognized that the type of shoes powering the world’s fastest were only favoring one type of runner: stride runners,  with a long-loping gait with large periods spent airborne, who increase their speed by extending their stride length. 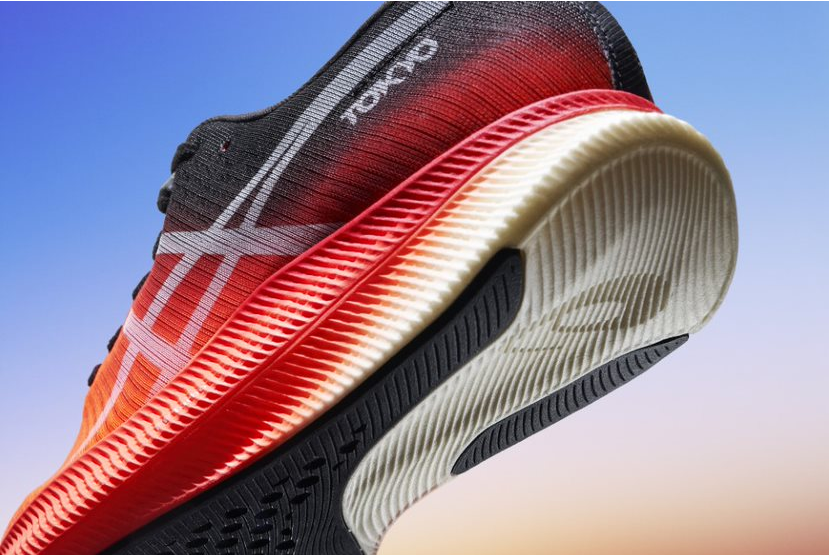 Informed by the finding that athletes perform better when running in shoes that are optimized for their running style, ASICS has created METASPEEDTM Edge for those with a cadence style to help them reach peak performance.

“We hope the shoe not only spurs cadence-style runners on to new levels of performance but also keeps them better protected,” says Kenichi Harano, Executive Officer and Senior General Manager at the ASICS Institute of Sport Science.

The good news is that this new knowledge can benefits us not-quite-athlete runners too. ASICS has released a new online tool as part of its recent ASICS Innovation Summit 2021 to help us find out your own running style and find the right fit for you. To use it, click here.