This marks the second of Verjee’s two back-to-back trophies at the Spine Ultra Endurance Series, following her outright win in the June 2019 Montane Spine Fusion Race. Along with Jasmin Paris‘ overall win at last year’s race, these successes are extremely significant when it comes to recognising women and men as equally capable in endurance events.

Verjee finished fifth overall with a time of 108 hours 7 minutes and 17 seconds, reaching the Kirk Yetholm, the northern-end point of the Pennine Way, at around 8pm on Thursday night. She was not only the first woman, but also the first Briton to finish the course. 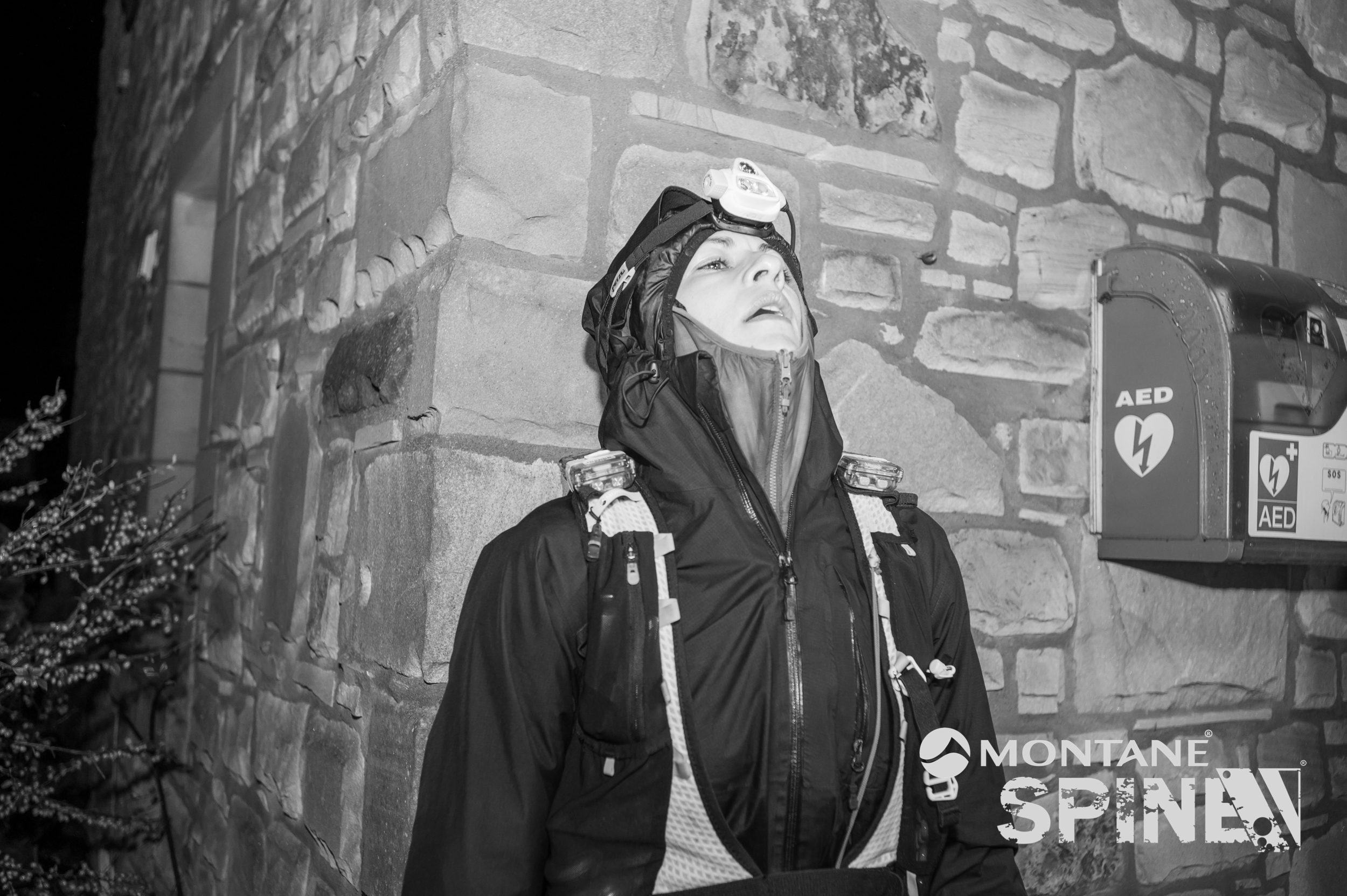 This year’s outright winner was American runner John Kelly, with the incredible time of 87:53:57. In second place for the second year running, losing out to Jasmin Paris last year, Irishman Eoin Keith joked that last year he was first man across the line and that this year he was ‘first non-superhuman’.

The second woman to cross the line, British runner Debbie Martin-Consani, finished on Friday morning with a time of 118:36:23.

You can track the live results of the Spine Race here. All participants must finish the race by Sunday 19 January at 8am.