Sunday 26 April will see the London Marathon celebrate its 40th year with a landmark race. Organisers at the 40th race campaign launch last night shared a special film celebrating 40 years of one of the world’s most iconic marathons, which you can watch below.

Hugh Brasher, Event Director of the Virgin Money London Marathon, said: “This year will be The 40th Race and we are so proud of how far the event has come since that wet day back on 29 March 1981. The London Marathon has proved to be a unique force for good and continues to have an extraordinary impact on society. It is an event that has inspired profound social change.”

“We look forward to celebrating the rich history of the London Marathon and, as always, we are also looking to the future of the event and how we can continue to develop and grow the world’s greatest marathon,” continued Brasher. 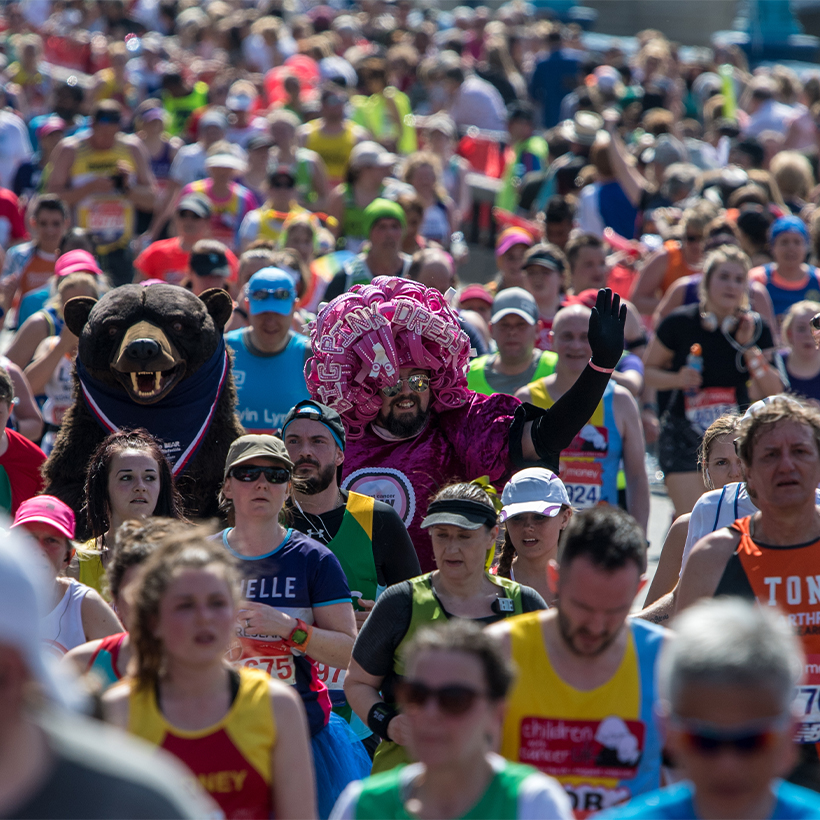 The 2020 Charity of the Year is Mencap, who campaign to stop the stigma surrounding learning disabilities. Last year, we spoke to Charlotte Aspley, a 29-year-old with Mosaic Down’s syndrome who is running on the Mencap team – you can read her interview here.