Run for your country with the Vitality Running World Cup

This free international running competition will have you lacing up your trainers to take on the likes of Usain Bolt, with every KM turning into points for Team UK

If you’re anything like us, you couldn’t help but imagine how amazing it must be to run for your country as you watched the Olympics and Paralympics this summer. Now, you can, thanks to the Vitality World Cup, which launches today (21st September).

It’s a free international running competition that wants everyone to get involved and get moving. So, how does it work?

Between 21st September and 10th October, runners (aged 13 and over) log their runs via the Running World Cup app. Every participant who runs 3KM in under 30 minutes earns points for their country’s score, and the more you run, the more points you score.

As the points mount up, the countries with the highest number of points (relative to their country size and how many people are getting involved) will progress to the knock-out stages. And each runner who takes part will receive a digital goody bag, featuring discounts for some of our fave running brands and services, including Freetrain and CRX Compression, as well as a free digital edition of Women’s Running. 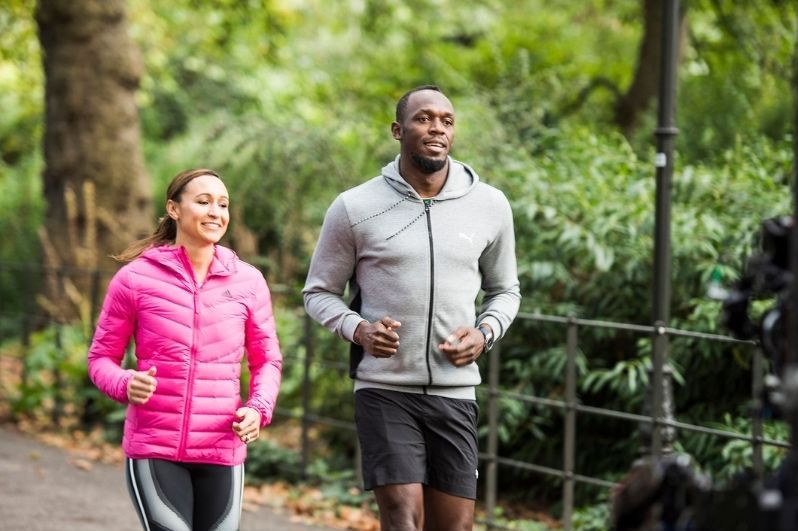 Our UK Captain is the lovely Dame Jessica Ennis-Hill, who’ll be taking on the likes of Usain Bolt in this year’s competition. “It’s such a fantastic initiative!” she says. “Whether you’ve never run before, or are an experienced runner, a bit of healthy competition can inspire you to get moving.”

Keen to get started? Qualifiers run from 21st-26th September – click here for more info or to register.

And, even more excitingly. you can take part in a Guiness World Record attempt on Saturday 25th September – the RWC are attempting to break the world record for the most runners completing a virtual 5K in 24 hours. Keep to join in? Click here!