The lockdown running benefits we want to keep

Whether you were a seasoned runner before the pandemic or just recently laced up your trainers during lockdown, we know that running has been a huge part of the last year for lots of us.

Now we know exactly why heading out for a run has been so helpful these past months: The Great Run Company (you’ve probably heard of one of their races near you) have just published the results of a pandemic running survey they did in March 2021. 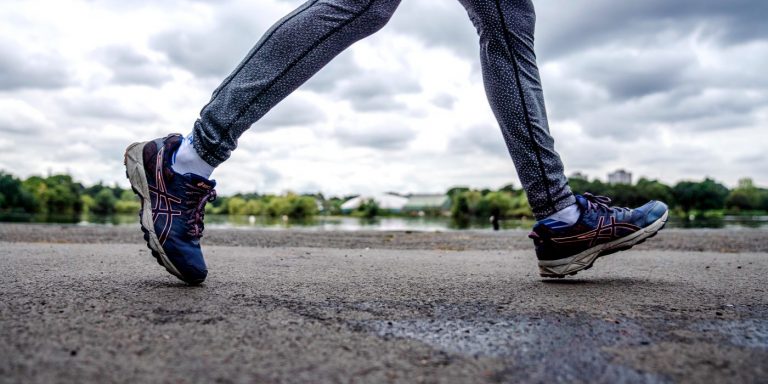 We know that running can help us to manage stress, so some of the feedback was a welcome reminder of the impact running can have on our mental wellbeing : 68% of those who responded reported an increase in feelings of stress and anxiety during the pandemic, with 95% saying that running had helped them manage those feelings.

But other findings were less expected, particularly when it comes to measuring the success of our runs. 61% of respondents focused on the number of runs they went on through the year, rather than the distance or the speed, with 60% feeling that just getting out the door was a win – and we couldn’t agree more. 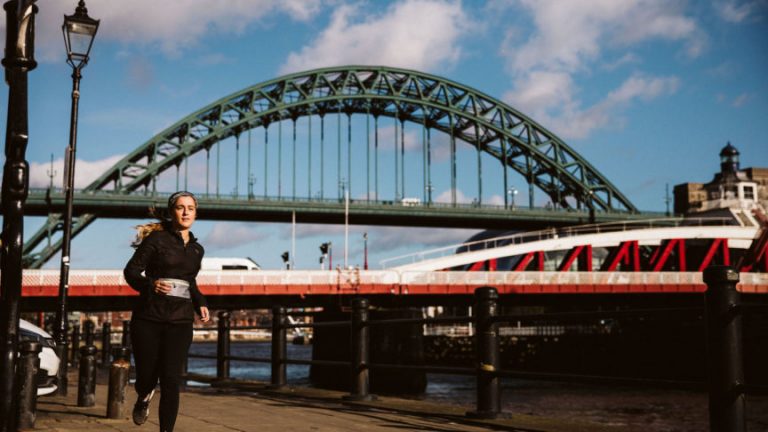 And, of course, there were plenty of physical benefits going on too. “Achieving 150 minutes a week of moderate intensity physical activity helps to prevent and mange more than 20 chronic conditions, including coronary heart disease, stroke, type 2 diabetes, cancer, obesity, mental health problems and musculoskeletal conditions,” says Ruth Stevens. Ruth is the public health lead for physical activity at Northumbria Healthcare NHS Foundation Trust, which is one of just four organisations in the country to be part of the Active Hospitals pilot to promote physical activity to benefit patients.

Virtual challenges were a huge part of our running year, helping us to enjoy working towards a goal – and helping us stick with it. Over 90,000 people took on a virtual Great Run Challenge since they launched last year. We loved virtual racing for lots of reasons, but one of the best parts was that it allowed those of us who wouldn’t normally be able to attend real-life races to get involved with an event in our own time at our own choice of location. 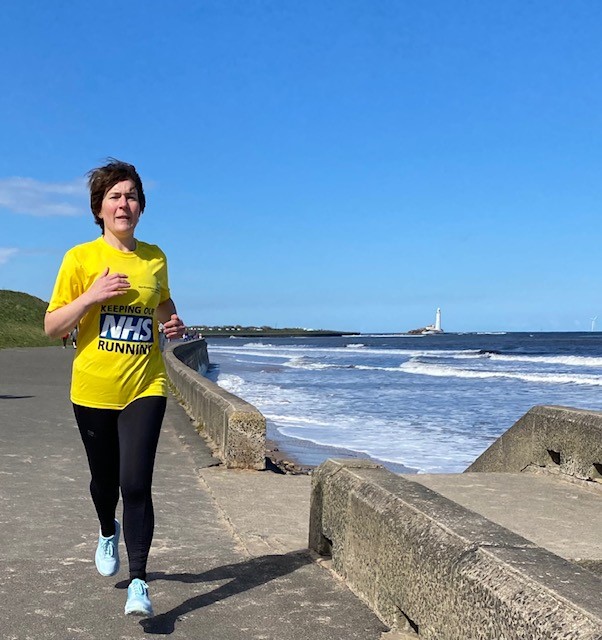 Eleanor Grogan is a palliative care consultant and senior lecturer at Northumbria Healthcare NHS Foundation Trust. She had tried running on and off for years, and took part in the Great North Run 17 years ago before her son was born, but it never really stuck. She signed up again to take part in 2020 to raise money for Trust’s Bright Northumbria charity, and began training during the first lockdown. “I really needed some headspace and fresh air, particularly when there were so many things that we could no longer do,” she says. “Running did that for me; it was so good for my wellbeing and mental health.” 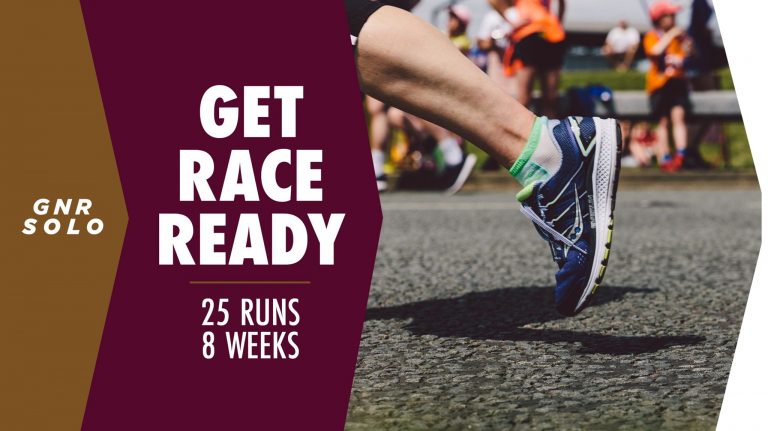 While real-life events are now on the horizon, many race organisers are holding virtual events alongside to help as many people as possible to run. The Great North Run is set to return in-person on 12th September, with the virtual Great North Run Solo happening between the 19th July and 12th September. The challenge is to complete 25 runs or more in the 8 weeks, either to enjoy as an alternative to the race, or to help you train for the big day if you’ve got a spot.